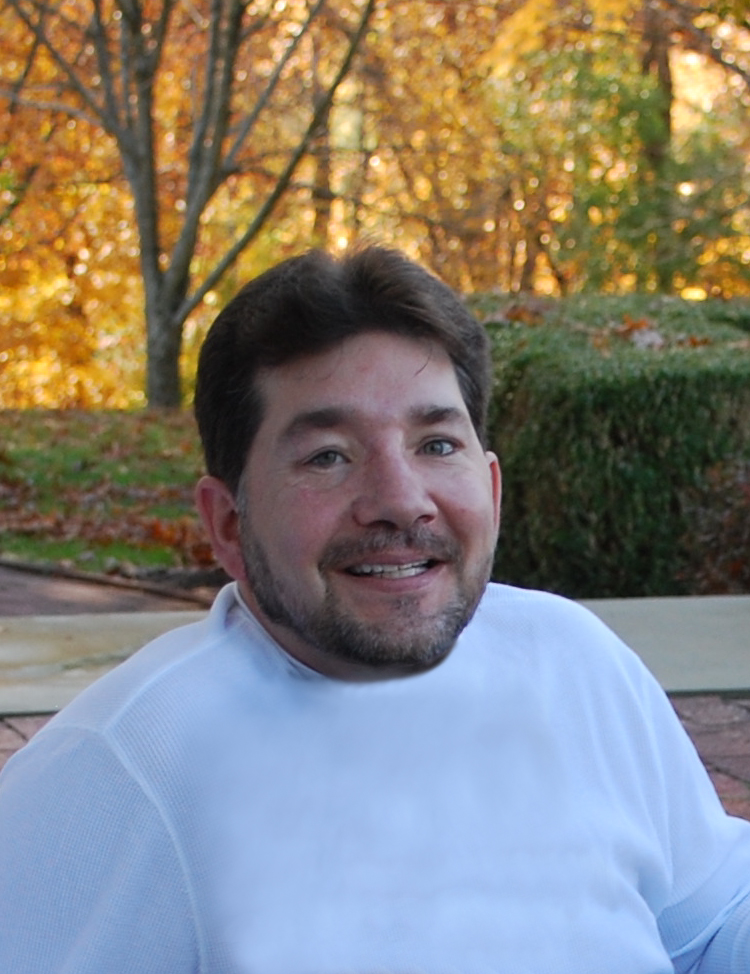 He was born December 9, 1970 in Bellaire, Ohio a son of Michael J Hughes and the late Nancy J. Crooks Hughes Karvellis.

Adam was the owner of Hughes Xerographic of Bellaire and Wheeling. He was a Catholic by faith, member of the Bellaire Area Chamber of Commerce, where he served as treasurer, Bellaire Eagles FOE 371, BPOE 2836 Martins Ferry, Knights of Columbus Council 1246 Bellaire, American Legion Post 52, Sons of Italy Lodge 754 and the Bellaire Salvation Army Advisory Board.

In addition to his mother, he was preceded in death by his stepfather, George Karvellis.

Family and friends will be received at the Bauknecht-Altmeyer Funeral Homes & Crematory 441 37th Street Bellaire, Ohio on Monday, January 2, 2017 from Noon until time of services at 7 pm with Fr. Daniel Heusel officiating.

Memorial contributions may be made to the Bellaire Salvation Army by going to “TMCFunding.com”.

Share your thoughts and memories with Adam’s family at www.bauknechtaltmeyer. com.

So sorry to hear about your loss of Adam, I worked with him selling Xerox equipment and really enjoyed his enthusiasm for the job. Greatly saddened to hear of your loss.

So sorry for your loss. You and the kids are in my thoughts and prayers.

We are so very sorry for your loss.

So sorry to hear about the passing of Adam. What a great guy to work with. It has been a pleasure getting to know him over the years. I pray that you feel God’s presence in a special way over the coming days. Rest in peace, Adam.

Mike,
You have my deepest sympathy
Patty Bauknecht Valloric

I will never forget you Adam. We had so many good times growing up. Thanks for all the memories. I wish his family well.

Doug and Judy Frizzi and Family

Tracie and family, you are in our thoughts and prayers.

My thoughts and prayers are with you all during this difficult time.
My last conversation with Adam was when he attended a play at Towngate that his mother was in. He said being in a play was in her bucket list and he was there to support her.
I know he will be missed .
Take Care

Thoughts & prayers to Tracy, the kids, & the entire Hughes family. Wish we could be there. Loving thoughts from Florida