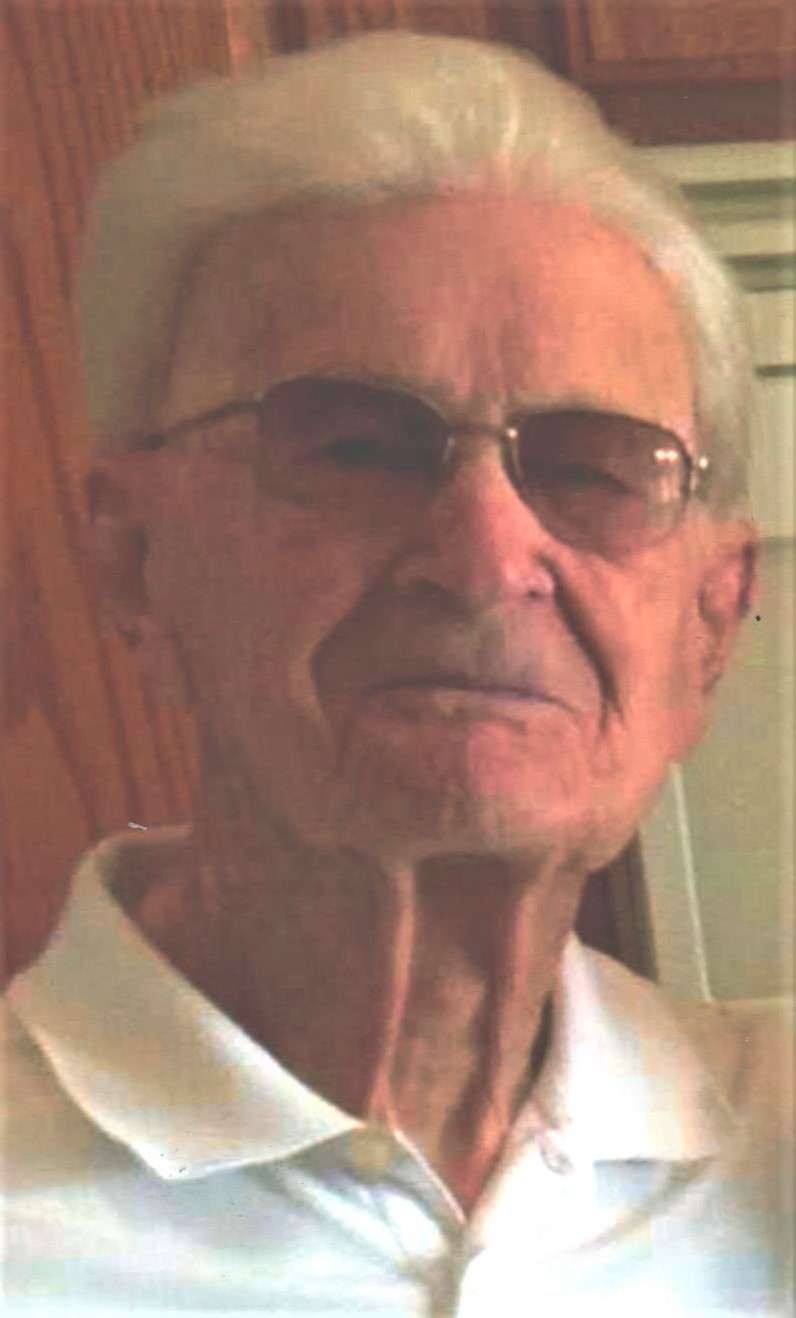 Albert and his wife Magdaline were the retired Owner/Operators of the former Star Nursing Home in Morristown, OH , he owned Al’s TV & Radio Repair Service, working for C.A. House and he was a member of St. Joseph Catholic Church in Wolfhurst, OH, a member of American Legion Post 159 of St. Clairsville and a U.S. Navy Veteran of WW II serving in the Pacific Theater as a Seabee Construction 9 Battalion.

Albert built his own home and converted a hotel into a nursing home out of a desire to provide quality care for 10 years he and his wife took excellent care of both their employees and residents.  He enjoyed golfing and fishing with his two grandsons and they enjoyed learning from him.  Winters in Florida afforded him an opportunity to stay active year around.  There he enjoyed the camaraderie of the retirement community.  He enjoyed playing pool and often won at pool tournaments.  Both in Florida and Ohio, his greatest pleasure was helping family, neighbors and friends with whatever needed to be fixed.  He never saw anything as impossible and his positive attitude was infectious.  He was friendly and kind to all and never knew a stranger.  We will miss his smile, his kindness, and energetic spirit.  Since his wife’s death, his greatest desire has been to be reunited with her.

In addition to his parents, he was preceded in death by his loving wife of 69 years, Magdaline K. Calovini in April 16, 2017; a brother, Ernest Calovini.

Friends will be received on Saturday, June 30, 2018 at St. Joseph Catholic Church, Wolfhurst, OH at 10 am until time of Funeral Liturgy with Mass at 11 am with Fr. John Mucha as celebrant.  Full Military Honors will be conducted by the Belmont County Veterans Association following Mass at the church.  Burial in Gate of Heaven Cemetery at the convenience of the family.

Memorial contributions may be made to American Legion Post 159 or Gate of Heaven Cemetery by going to “TMCFunding.com

Share your thoughts and memories of Albert with his family at www.beckaltmeyer.com

Our sincerest sympathy to all the family & friends, Al was such a special person. Prayers for all.

Kathy and Paul, my memories of my childhood would not be complete without your mom and dad in them. They were wonderful people.

Al and (Maggie) have been my close friends since the second grade at Lafferty school where we grew up and played together in Lafferty ,Ohio. I miss Maggie so much and now I will be missing Al. We had stayed in touch by phone in our later years. May their souls rest in heavenly peace . I am sending healing prayers to Kathy ,Paul and Loretta and all her family. May God bless you.
With loving memories, Jessie Jeane Slatt Patton

My deepest sympathy to the Calavini family.

Paul, You have my deepest condolences. George

Often talked with Al and Madeline at McDonald’s and really enjoyed our conversations. Great people, good family. They will be missed by many.

I am deeply sorry for your family’s loss. The God of all comfort will help you to cope during this difficult time. (2 Corinthians 1:4)

May your memories of Albert A. Calovini, give you peace, comfort and strength…

US Navy Veteran, Albert A. Calovini, is “A True American Hero” God Bless†