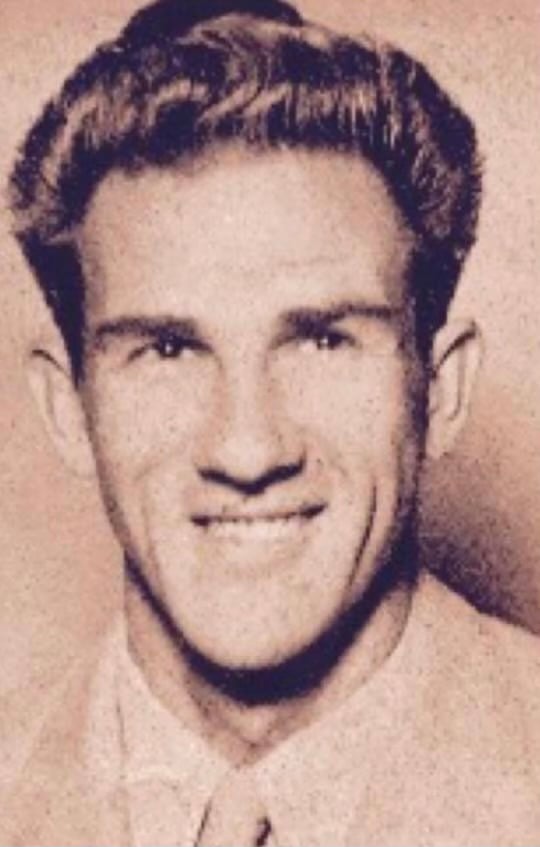 He was born February 5, 1926 in Bellaire, Ohio, a son of the late John and Dala (Sirola) Dobrovich.

He was a member of the St. John Catholic Church, Bellaire, Ohio. Albert was retired from Wheeling Pittsburgh Steel and was a part time TV repair man. Albert served in the United States Army Air Forces (USAAF) and was stationed in Germany during WWII.

Share your thoughts and memories with Albert’s family at www.bauknechtaltmeyer.com

Our sincere condolence and sympathy. Your Dad was a true gentleman and lived an amazing life. Our hearts and prayers are with you at this difficult time. God Bless and Love..Alcwyn, Rhian and family.

So sorry for your loss. Sympathy and prayers for the family.

Dobrovich Family,It is always difficult to lose a loved one,but the memories are long lasting.My prayers are with you.I enjoyed my association with each of you at SJC.

May your memories of Albert Dobrovich, give you peace, comfort and strength…

SORRY FOR LOSS WAS A GOOD Man

To the family !
We are so sorry about the [assomg of Al he was a wonderful man he was always kund.
If we can do anything please let us know