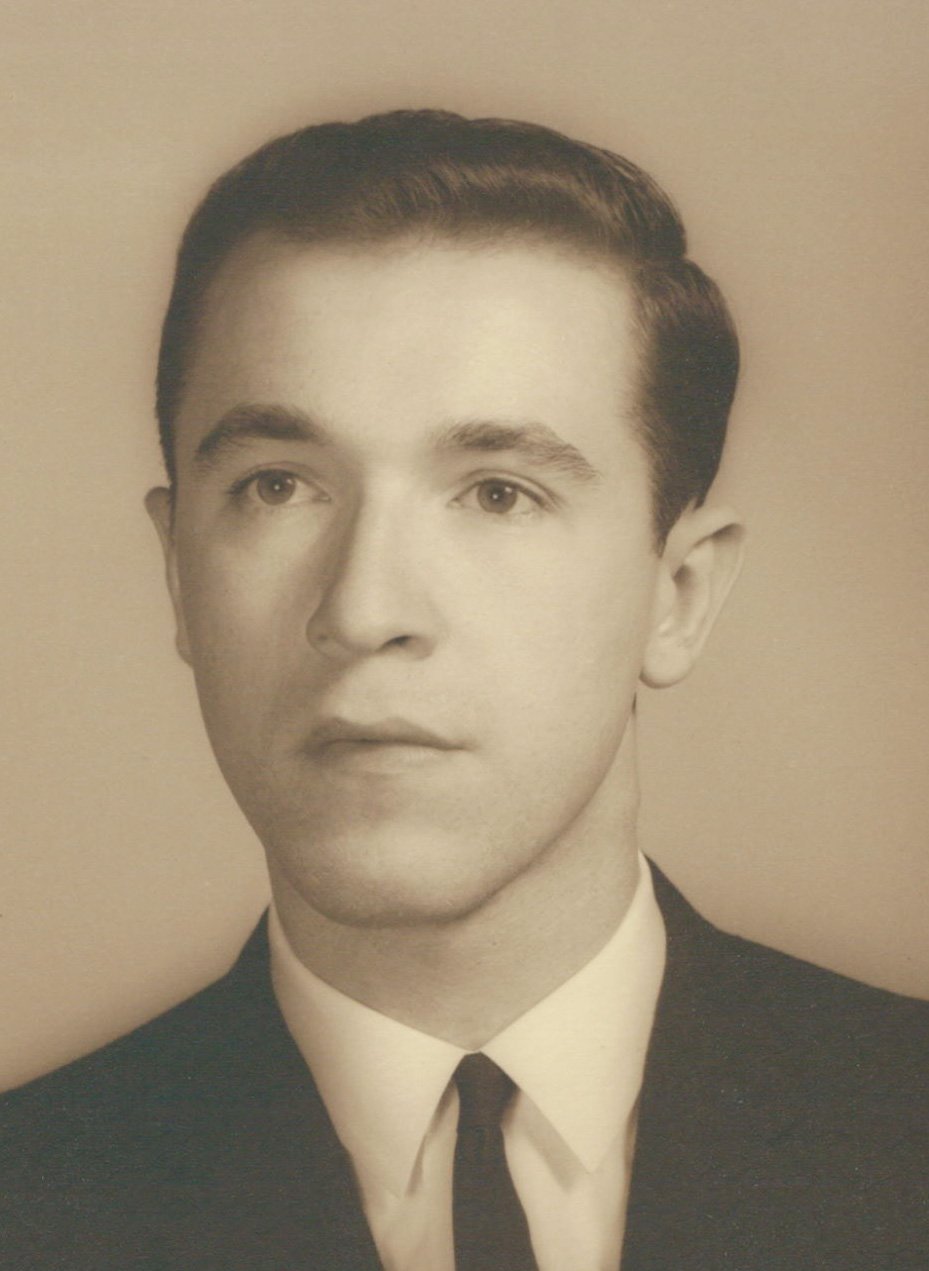 Allen was born November 19,1942, in Wheeling, WV a son of the late William A. and Ruth Chisholm Green.

He was a 1960 graduate of Bellaire High School. He received a civil engineering degree from the Carnegie Institute of Technology in Pittsburgh. Pa., He received his masters degree from Penn State University where he was a member of Alpha Tau Omega fraternity. He worked in the civil engineering field and retired from a teaching career at the Belmont College,St.Clairsville, OH. He was a member of the American Society of Civil Engineers. He attended the Bellaire Presbyterian Church and later the Christ United Methodist Church in Wheeling, WV.

Preceding him in death were two cousins, George Johnston, and Jeanne L. Johnston.

Family and friends will be received at the Bauknecht-Altmeyer Funeral Homes and Crematory, 441 37th Street, Bellaire, Ohio on Friday from 10am until time of funeral service at noon with Pastor Christina Kestner officiating.

Memorial contributions may be made to the charity of the Donors Choice.

My sympathy to Dianna and those close to Allen.
Allen and I came together as 1st graders, graduated Bellaire H.S.
together and later, Allen joined us at Belmont Tech. In those earlier
years he was a real asset to our Engineering Dept., respected by
students, faculty and administrators. He touched many in a very positive
way.
We’ve lost a good person.