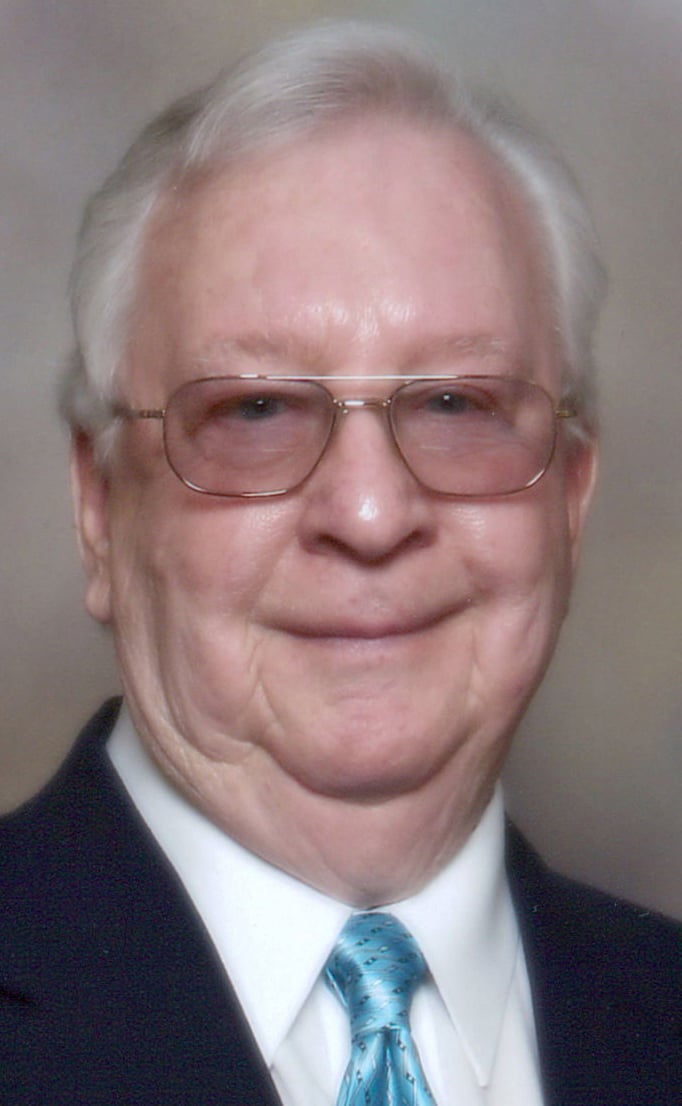 He attended St. John’s school in Bellaire, OH as well as St. John Viennay Prepatory Seminar in Steubenville, OH in his freshman year.

He later was employed by Ohio Edison and the Burger Power Plant from which he retired as a control room operator after 22 years of service.

One of the accomplishments that made Allen very happy was obtaining his private pilots license. He loved flying and took friends and family flying. He was preceded in death by his parents and his loving wife Joan (Isaly) Weigand as well as two brothers Earl and Wallace Weigand and a sister Jane Wood.

Allen and Joan were very fortunate to have traveled extensively, Europe, Spain, Greece, UK, northern Africa and the Holy Land.

Family and friends will be received at the Bauknecht-Altmeyer Funeral Homes & Crematory 441, 37th street Bellaire, OH 43906 on Tuesday April 5, 2016 from 2-4 and 7-9 pm and again on Wednesday from 10 until time of funeral service at 11 am at St. John’s United Church of Christ, German Ridge, in Powhatan Point Ohio with Rev. Carla Wobschall officiating.

Share your thoughts and memories of Allen with the family at www.bauknechtaltmeyer.com

My papa, the greatest influence of my life, miss you papa, muh

My sincere condolences for your loss. AL helped train me at the Burger Plant, he was a patient man and had a very dry sense of humor (heh, heh), which I came to appreciate immensly. He had an easy going manner and didn’t get rattled much until he was showing me something and I turned around and screwed it up! Then he could really move!
Al will be greatly missed.

Condolences to the Weigand family. I had the honor of working with Al for several years at the Burger plant. There are many fond memories of whitewater rafting with Al in West Virginia, and of times he showed me around the Ohio Valley by air. Al was an intelligent, humorous, and caring man. He will be missed.

So sorry for your loss Lois. Your father sounded like a kind and very interesting man.

Lois and Juliet, I send my sincere condolences to both of you. May God be with you at this difficult time in your lives. Love you.

May your memories of Allen Weigand, give you peace, comfort and strength…