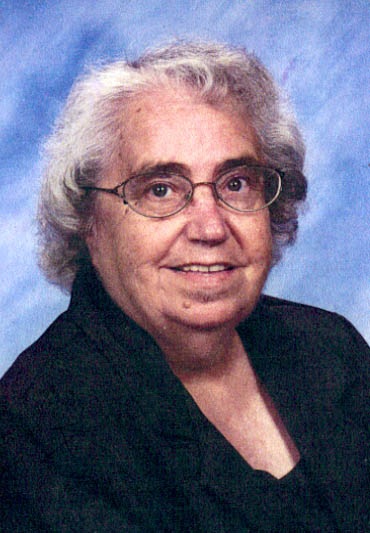 Audrey was a classmate of mine. So sorry to hear this. Prayers for all.

I’m so very sorry for your loss, I will keep all of you in my prayers.

My deepest sympathies to your family. May God bring peace to your heart and mind. He shares in your grief while celebrating the arrival home of one of his children.