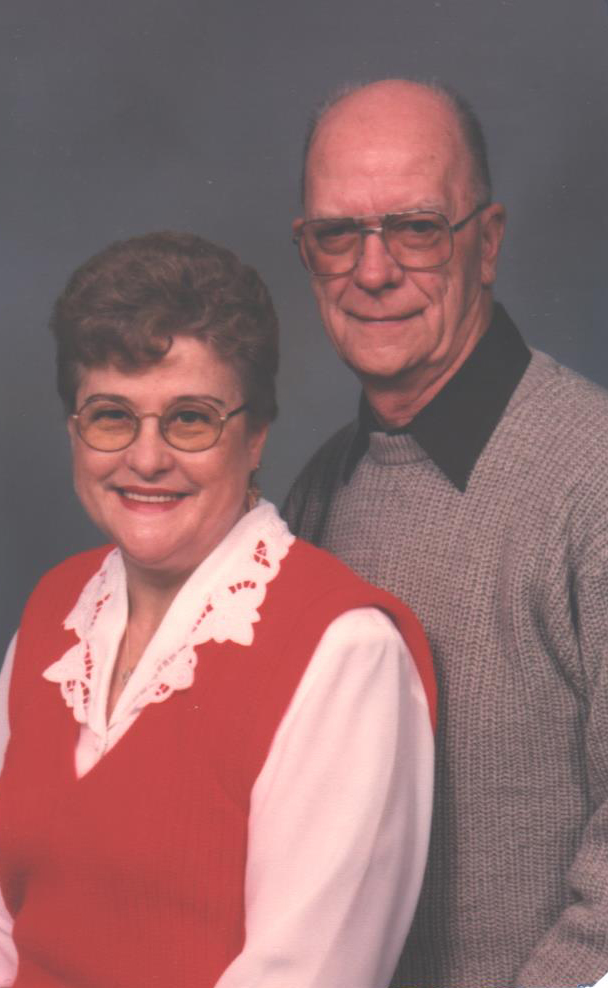 She was born on October 10, 1933 in Barton, OH a daughter of Julius (Jess) Betler and Leota (Beck) Betler, Lesnick both deceased.

In addition to her parents, she was preceded by her loving husband, Smith B. Applegarth, March 13, 2008, and her Aunt Elizabeth M. Betler, who raised her. Surviving are her children, Kathy M. (Dale) (Yoker) Rothert, John Wm. (Tina) Yoker, my grandson, Michael Wm. Yoker. James E. Applegarth, and Donald (Julie) Applegarth, my grandson, Hunter Matthew Applegarth. Barbara Jean was a stay at home mom. A sister, Judith Stokes, her son, Vince and daughter, Susan (Brian) Morris and their daughter, Regan Grace Morris, of Michigan.

There will be no visitation. Family and friends are invited to a memorial mass at St. Frances Cabrini, Colerain. Fr. Timothy McGuire will officiate the mass.

Share your thoughts and memories of Barbara with the family at www.beckaltmeyer.com

I am very sorry for your loss. May you find comfort in God’s promise to “swallow up death forever” and to “wipe away the tears from all faces” (Isaiah 25:8)