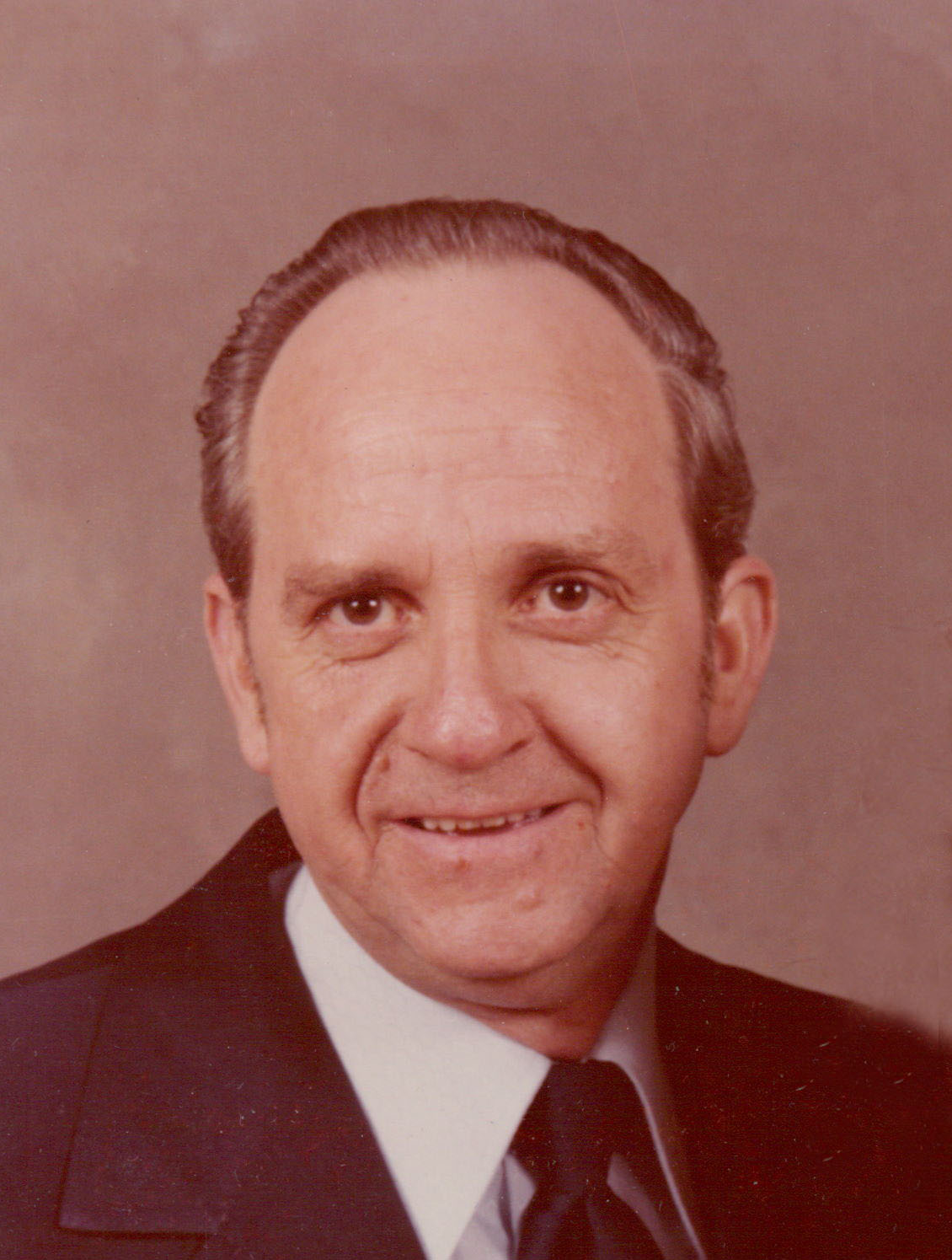 Bartley Coss Dumas, 96 of Bellaire, Ohio died Sunday, May 31, 2020 at the Belmont Manor in St. Clairsville, Ohio. He was born May 31, 1924 in Bridgeport, Ohio son of the late John Dumas and Geneva Coss Burke. He was a retired foreman for the Wheeling-Pittsburgh Steel Corporation’s Yorkville Mill and a Christian by faith.

In addition to his parents, he was preceded in death by his wife Rosrhetta Cizeski Dumas, a half brother, Robert Burke and a sisters, Jean and Nancy Thomas.

Private services will be held at the Guardian Angel Mausoleum with Life Celebrant, Sarah Barickman officiating.

Share your thoughts and memories with Bartley’s family at www.bauknechtaltmeyer.com.

My sincerest condolences to the entire Dumas family. I have known Bart & Rosrhetta my entire life and have many fond memories. So very sorry for your loss!

Dear Joe, Brenda and all of Bartley’s family. I am so sorry for your loss. May your memories shared with each other give you comfort. Take care.