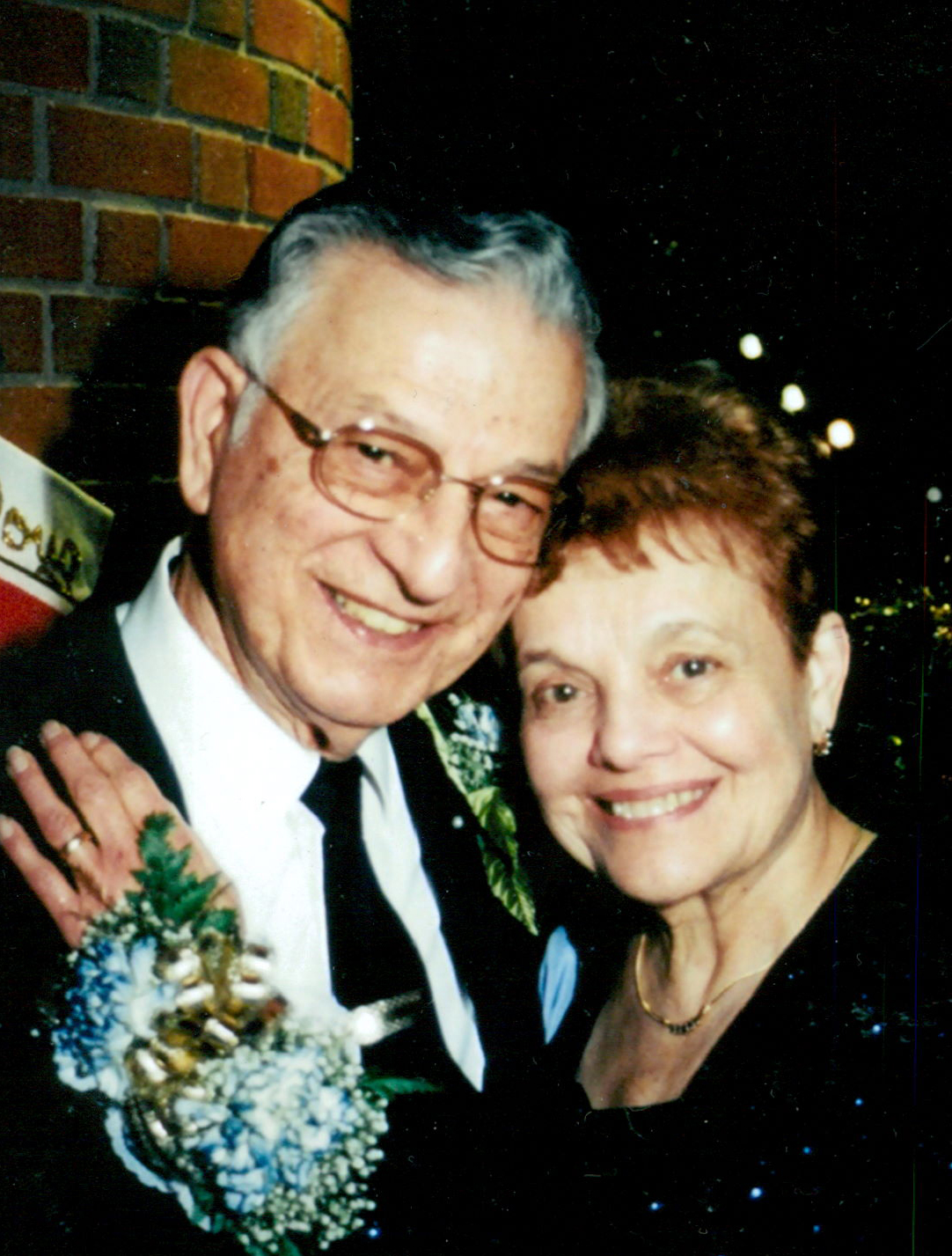 She was born April 10, 1927 in Dillonvale, Ohio a daughter of the late Charles and Barbara Nassif George.

Mrs. Elias was a member of Our Lady of Lebanon Maronite Catholic Church in Wheeling, West Virginia. She was active in the Church Choir, St. Joseph Sodality, the Lebanese Picnic, church bake sales and various other church organizations.

In addition to her parents, she was preceded in death by her husband, Samuel J. Elias on June 2, 2010, five siblings, Anne Ingram, Susan Cole, John George, Madeline Freter and Charles George, Jr.

Family and friends will be received at the Beck-Altmeyer Funeral Home & Crematory 204 West Main Street St. Clairsville, Ohio on Monday from 2 to 4 & 6 to 8 pm where vigil services will be held at 7:00 pm. Mass of Christian Burial will be held on Tuesday at 11 am at Our Lady of Lebanon Maronite Catholic Church in Wheeling, West Virginia with Rev. Bakhos Chidiac as Celebrant. Interment in the Greenwood Cemetery in Wheeling, West Virginia.

In lieu of flowers memorial contributions may be made to Our Lady of Lebanon Maronite Catholic Church by going to TMCFunding.com.

Share your thoughts and memories with the family at www.beckaltmeyer.com.

Dear Debbie & Terri, and the rest of the family that I’ve not met, I was crushed that my unchangeable schedule interfered with the visitation and funeral service for your dear sweet mother. I remember her coming to Tupperware parties and thinking that she was a lot of fun. She was so pleasant and you all were so faithful to her. So hard for everyone, I’m sure. I will pray for you all, and hopefully see you soon.

To Debbie and Family,
I am so sorry for you loss. She was an incredible lady. She absolutely loved her family! Her beautiful spirit runs through each of you. Thoughts and prayers for all of you during this difficult time. Love Linda and Family

You have my deepest sympathy. I hope that knowing others care will some how help. God bless.

My heart is breaking at the loss of my dearest friend Bernadine. I have so many fond memories and just thinking of them makes me smile. Sam has welcomed here with open arms and she will have no more pain. We will miss your sweet smiles my friend but knowing you are happy makes us happy. I love you. LOLA

I am so sorry for the loss of such a wonderful and gracious lady.. Rest well sweet friend…you will be missed and remembered always <3

My sincere and deepest condolences to the family and friends of Bernadine. Denny Albaugh