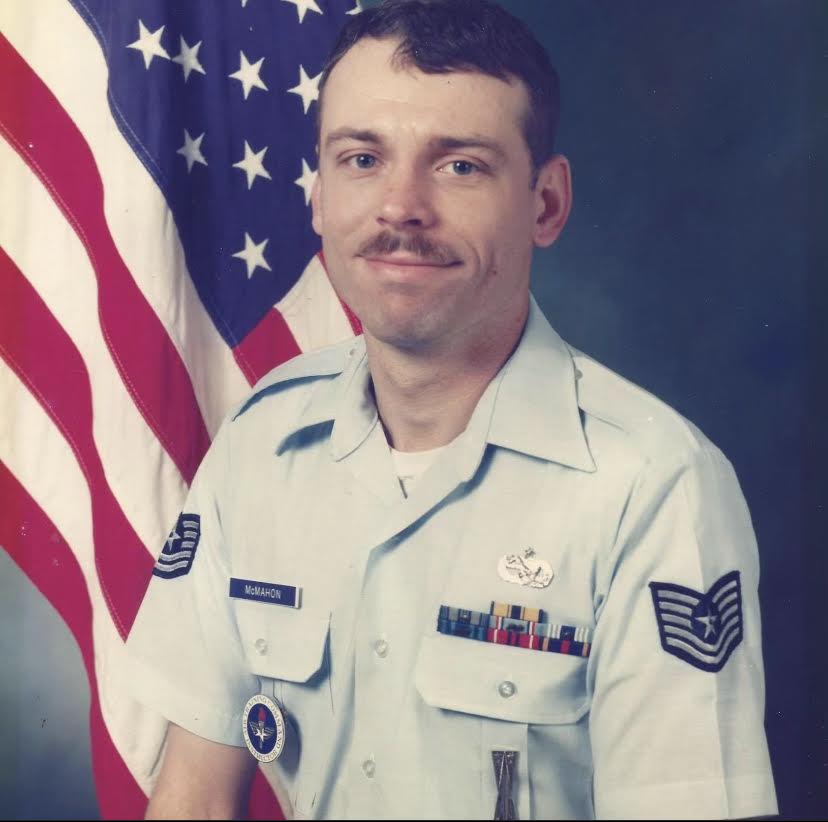 Bernard was Catholic by faith and attended the St. John Catholic Church, Bellaire, Ohio, and was a member of the Neffs American Legion.

Memorial contributions may be made by going to TMCFunding.com

Rest in peace Bernie.
You made a great family who loves and will miss you so much. Your great legacy will always be remembered by your family and friends. We all made some great memories that will live on and impact our lives forever! Thanks for taking care of us crazy kids growing up and all the good times at football games and such.
Our hearts and prayers go out to the McMahon family, who has always been the greatest life long friends and neighbors.
The Plute’s

You will forever be missed by your family and all who knew and loved you. Many thoughts and Prayers for you Beautiful children and grand children and your love, Libby. RIP sweet Bernie.

I still can’t believe that this is real. I’m gonna miss you Big Brother . I’ll keep the memories I have of you forever in my heart. I love you. RIP Bernie

May your memories of Bernard Lee McMahon, Jr., give you peace, comfort and strength…

Mary and I are very sorry to hear about the loss of your father Lyndsay. We are praying for your family.

Rest In Paradise Bernie. Tom and I are so sorry to hear of Bernies passing. You all are in out thoughts and prayers.

Rest In Peace Bernie. Please watch over our children and grandchildren from above! Lyndsay and Sean.. you have my love and support always! ❤️