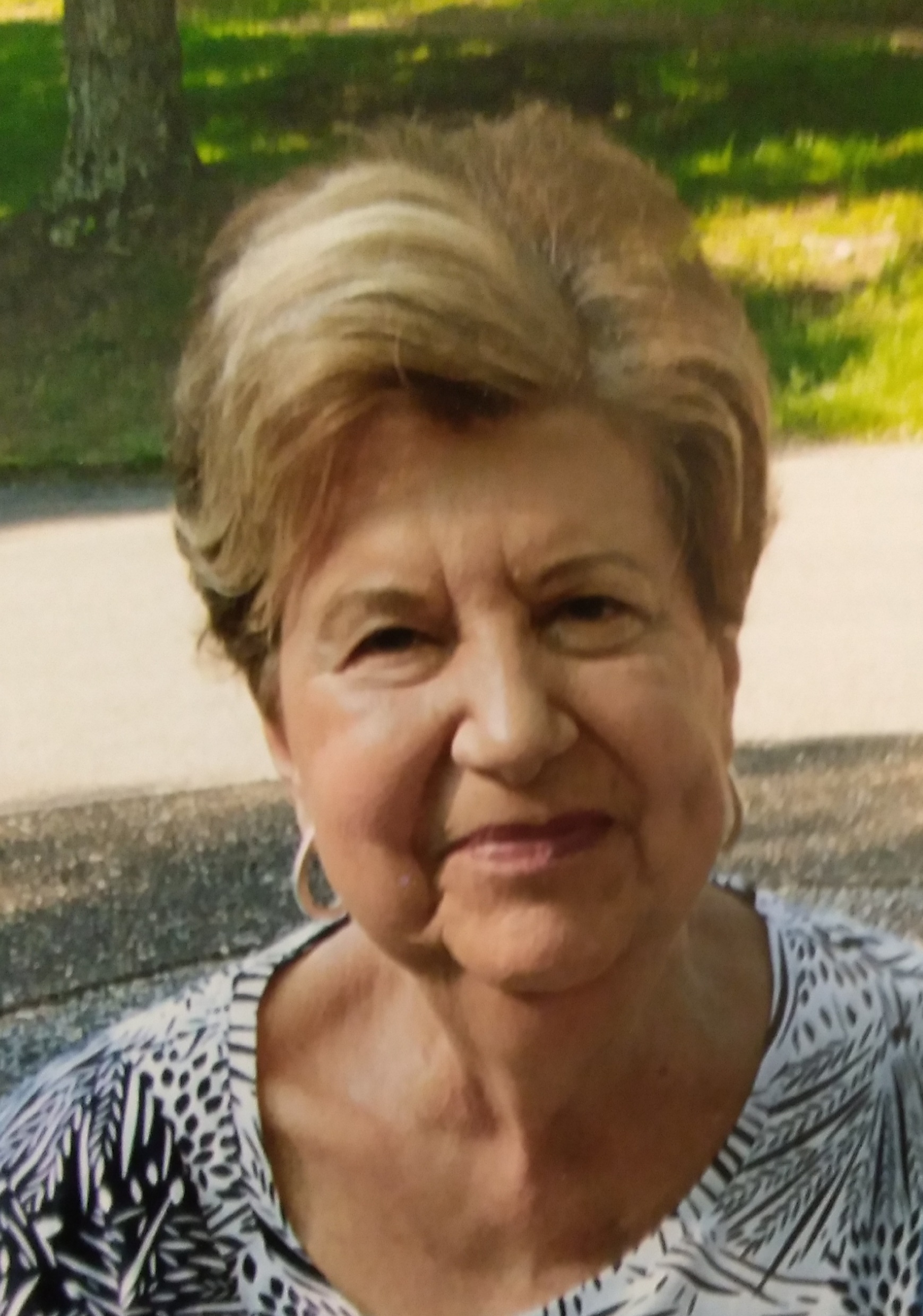 Beverly Burton Cavalier, 82 of Powhatan Point passed away peacefully on October 29, 2021 at Wheeling Hospital, Wheeling WV. She was born on June 9, 1939 in Clarington, OH, the daughter of the late Jack and Nellie (Palco) Burton.
In addition to her parents, Beverly is preceded in death by her husband, Donald Cavalier; and sister, Delores Dotta.
Beverly is survived by her son, Jack Cavalier (Barbara) of Stafford, Virginia; and daughter, Jill (Cavalier) Vernon (Eric) of Wheeling, West Virginia; brother Duane Burton (Patricia) of Woodsfield, Ohio; grandchildren Andrew Cavalier, Matthew Cavalier (Caitie), Meredith Cavalier and Abigail Vernon; great grandson, Henry Cooper Cavalier; numerous cousins, and life-long friends.
Beverly graduated from River High School, 57’. She was a past member of Immanuel United Church of Christ, Golden Links, the Order of Easter Star, Clarington, Ohio and the Wheeling Woman’s Club. She worked at North American Coal Company and volunteered at Powhatan Point Elementary School.
Family will receive friends on Tuesday November 2nd, 2021 from 11:00 AM until time of service at 1:00 PM at the Bauknecht-Altmeyer Funeral Home, 186 Main Street, Powhatan Point, Ohio. Interment will immediately follow at Powhatan Cemetery, Powhatan Point, Ohio.
In lieu of flowers, memorial contributions may be made to the Powhatan Point Emergency Squad; 104 Mellott St. Powhatan Point, OH 43942 or by going to TMCFunding.com
Condolences may be expressed to the family at www.bauknechtaltmeyer.com

My sympathy and prayers are with Bev’s family. We graduated together in the Class of 1957, and had been friends since elementary school. I live in Michigan and always looked forward to seeing Bev at our class reunions. She was a lovely person with such a beautiful smile. She will be missed by her family and friends.

We are very sorry for your loss. Sending our deepest condolences to Jill, Eric, and Abbie.
May Bev rest In Peace.

Bev was one of my residents at GSNH. I loved her dearly. She will be greatly missed. I will never forget that beautiful smile.

You will be dearly missed.

Beverly was a roommate to my aunt Zita in GSNH.

ZITA just loved her and wanted me to meet her

On a visit to GSNH to see Zita, I finally met Beverly. What a beautiful lady she was, may she RIP. Zita wanted me to tell you that she just loved Beverly ❤️

I’I’m so very sorry for your loss . I am offering my prays for you and your family. Momma in peace. ❤️

Sorry for your loss, praying for Peace and Comfort

Bev was a life long friend of my family and was very helpful to me when I grieved losing my parents and sister. I treasured our conversations. My deepest sympathy to her loved ones.

Jill and Jack and family, so sorry for your loss. Bev was always nice and good to me. My thoughts and Prayers are with you all.