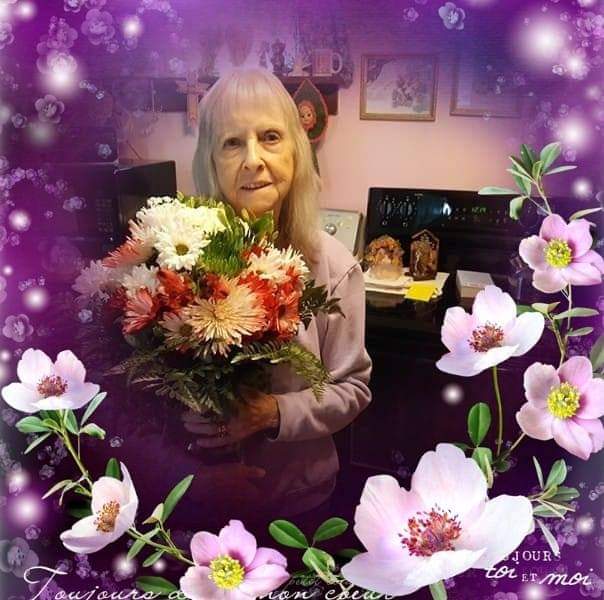 She was born November 27, 1935 in Loudon, New Hampshire daughter of the late Howard and Blanche Tarbet Slack. Blanche was a Catholic by faith and a member of the American Legion Ladies Auxiliary Post 521.

In addition to her parents, she was preceded in death by her husband, George S. Wiles on February 15, 2009 and several brothers and sisters. Surviving are her children, Timothy Wiles, Daniel (Cindi) Wiles, Christopher (Lynn) Wiles all of Shadyside, Ohio, Georgette Gray of Bellaire, Ohio and Melissa Leonard of Shadyside, Ohio. Also Twelve grandchildren, twenty great grandchildren and several nieces and nephews.

Family and friends will be received at the Bauknecht-Altmeyer Funeral Homes & Crematory 3900 Central Avenue Shadyside, Ohio on Tuesday from 2 to 4 and 6 to 8 pm where services will be held on Wednesday at 11am with Pastor Brad Johnson officiating. Interment in the Powhatan Cemetery in Powhatan Point, Ohio.

The OR & W Fireman’s Association will conduct services on Tuesday at 7 pm.

Memorial contributions may be made to the OR & W Fireman’s Association by CLICKING HERE or going to TMCFunding.com.

Share your thoughts and memories with Blanche’s family at www.bauknechtaltmeyer.com.

I am so sorry for the loss of your mother. Bob Powell

Blanche was one of the kindest souls I ever knew. My thoughts and prayers go out to the entire Wiles Family.

Those we love can never be more than a thought away, for as long as there’s a memory they live in our hearts to stay. I will miss you always, Grammy. I know you are happy to be with Pap again.<3 I love you always and forever.

So sorry Chris to hear about your mom