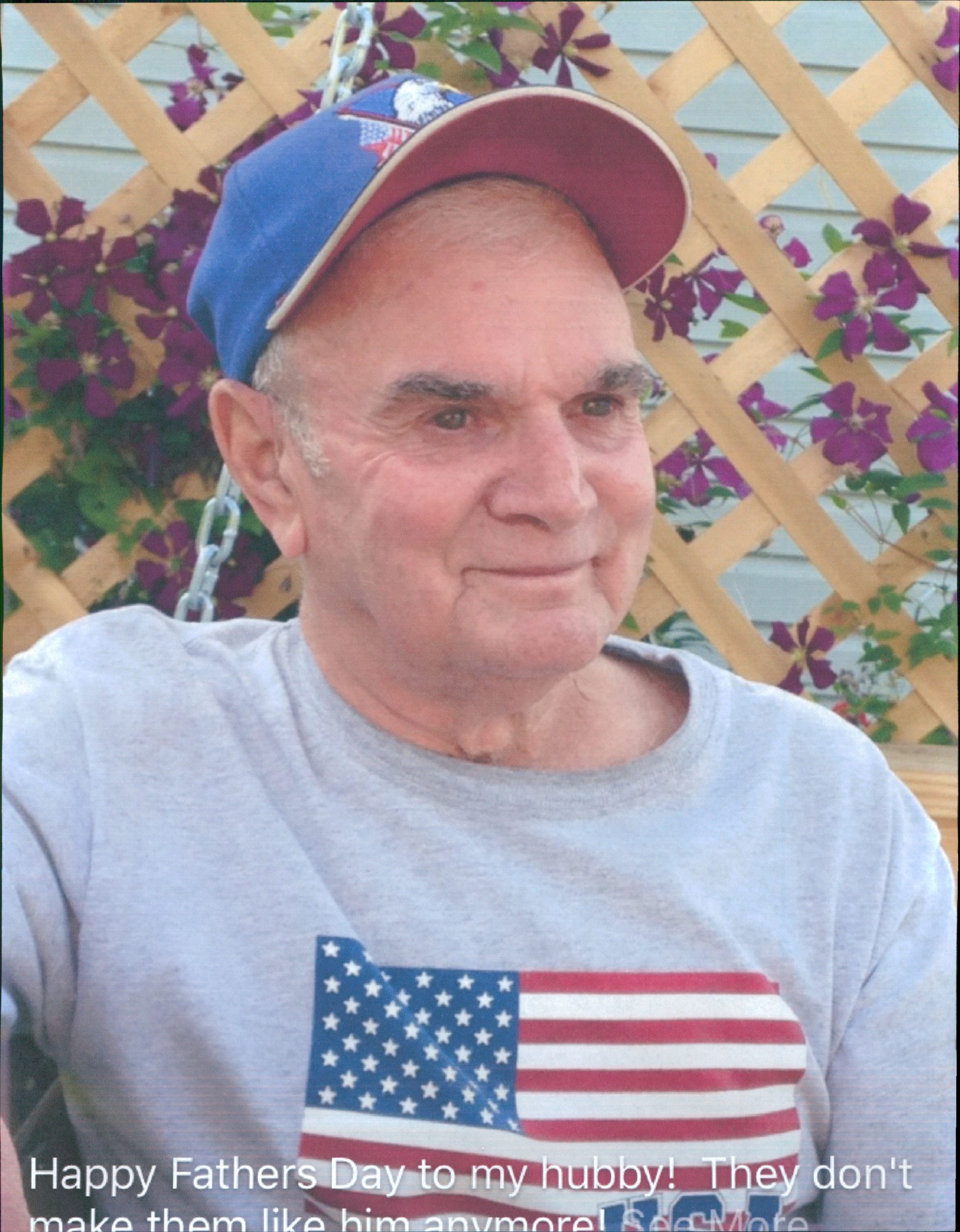 He was born February 21, 1943 in Bellaire, Ohio a son of the late Brady and Margie (Brown) Baker Sr.

He was a Protestant by faith.

He worked for North American Coal  # 5 Mine for 17 years and then worked for Anchor Construction.

He was a volunteer fireman for the Powhatan Fire Department and was a member of the Powhatan American Legion post 228 and the VFW.

Brady loved playing with his grandkids. He enjoyed cowboy shows on Tv, loved carpentry and his two dogs Fritz and Nuisance.

Brady was preceded in death by his parents and two children Eric Mickey Baker and Jill Shannon Baker.

He is survived by his wife, his children Todd Baker and Heidi (Chris) Brown both of Powhatan Point, Ohio.

In addition he is survived by his siblings, Gary (Marsha) Baker of Powhatan Point, Ohio, Marsha (Scotty) Parker of Centerville, Ohio and a brother-in-law who shared his home in Powhatan Point, Ohio Mickey Brunner along with three grandchildren Colby, Chase and Cooper.

Family and friends will be received at the Bauknecht-Altmeyer Funeral Homes & Crematory 186 Main St. Powhatan Point, Ohio on Friday April 21, 2017 from 12 until 8 pm.

The Powhatan American Legion will confer military honors at 7:30 pm.

Funeral service will be held on Saturday at 11 am with Rev. Theresa Bobot officiating.

Memorial contributions can be made to the Powhatan Emergency Squad and Fire Department by going to “TMCFunding.com”.

Share your thoughts and memories of Brady with the family at www.bauknechtaltmeyer.com.

Dian, Heidi, Todd, Gary and families
Our deepest condolences on the passing of Brady
Starla and Doug Imhoff

Dian and family,
So sorry for your loss of a wonderful man.
We always liked Brady.

I only wish I’d have been here to have known him more than I do. To know him is to know him, and I do. What a mark Brady left on all of us!

Keeping the family in my thoughts and prayers.

So sorry for your loss. Brady will be missed by many.

Brady was a good man he will be missed

Diane and family, so sorry to hear about Brady! He was a good person, He and my cousin Bob May, and. Jim Chambers ran around in high school what characters they were!!! Stay strong even when it’s hard to! I’ll be thinking of you¡

Dian, Todd and Heidi,
I am so sorry for your loss. All of you are in my thoughts. May your memories comfort you.

May your memories of Brady Baker, Jr, give you peace, comfort and strength…

So sorry to hear of Brady’s passing….have great memories from years ago of Brady n Dian when we were neighbors. My sincere condolences to Dian and the family…Rest In Peace….Heaven gained a wonderful, kind , gentle man….