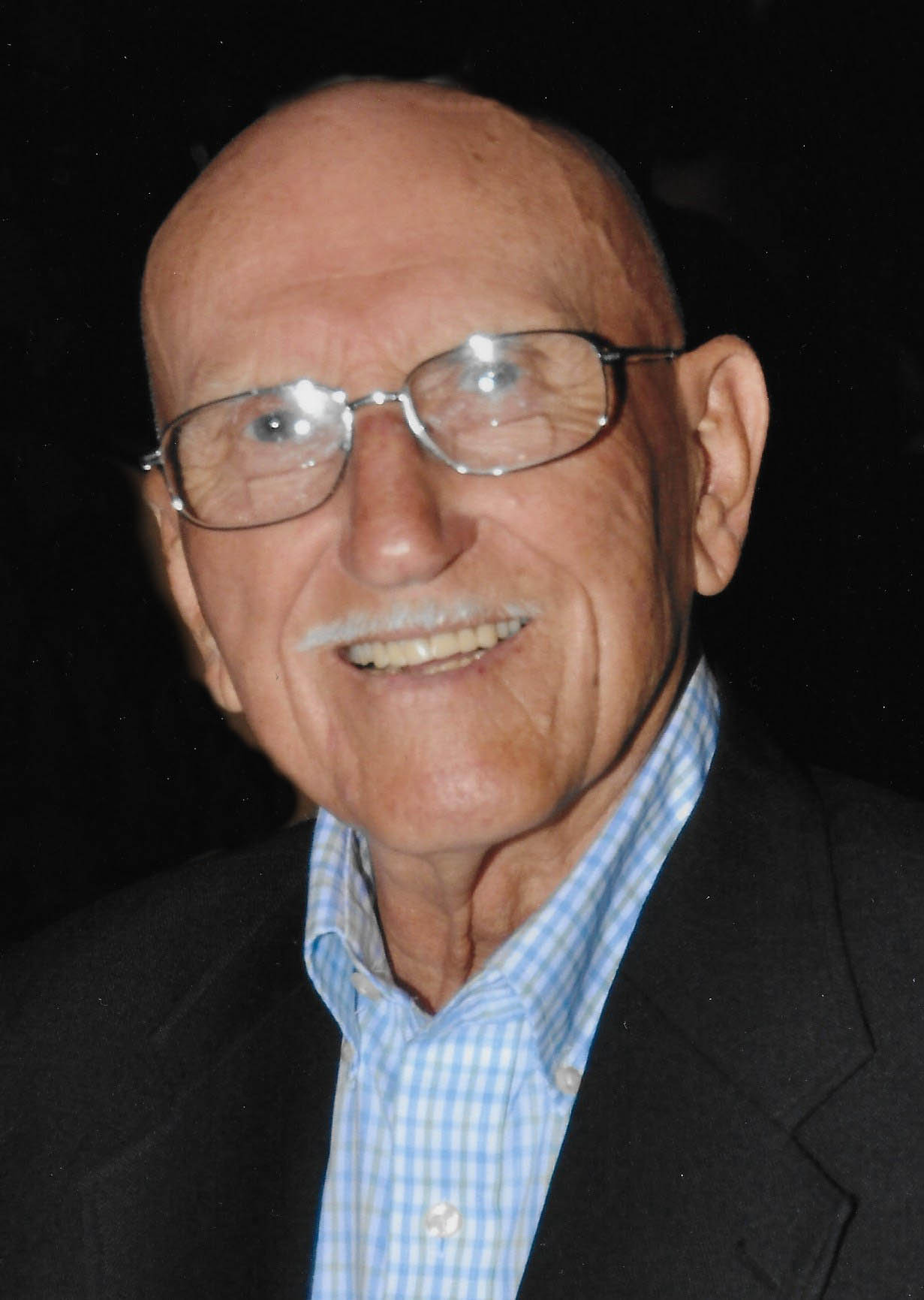 Carl Stephen Valloric, 89, of Shadyside, Ohio died Tuesday May 9, 2017 in Zephyrhills, FL.
He was born April 14, 1928 in Bellaire, Ohio a son of the late Stephen C. and Helen Masaric Valloric.
Carl was retired from IBEW #144 Wheeling, WV, a member of St Mary Catholic Church, Shadyside, OH, the Elks #231 Ohio River Valley, Martins Ferry, OH, American Legion Post #521 Shadyside, He was a WWII Navy Veteran, a member of the Aircraft Owners and Pilots Association (AOPA) and the Experimental Aircraft Association (EAA).
Carl had a lifetime love of flying . He flew his beautiful Model 35, 1947, V-Tail, Beechcraft Bonanza to many destinations around the country .
Preceding him in death was his wife, Josephine Silverio Valloric, a brother, Richard Valloric, two sisters, Martha Lee Irwin and Theresa Chervenak.
Surviving are his children, Jan (Alex) Antalis of Ft. Wayne, IN, Carl (Charles) Valloric of Charleston, SC, and Carol (Shalena) Valloric of Shadyside, OH, a sister, Anna Marie Valloric of Massillon Ohio, and 5 grandchildren., Andrew, Rachael, Adam, Jake, and Ada.
Family and friends are invited to attend a graveside service on Tuesday, June 13, 2017, at 11am at the Powhatan Cemetery, Powhatan PT, Ohio with Fr. Samuel Saprano officiating.
Arrangements by Bauknecht-Altmeyer Funeral Home and Crematory, 3900 Central Avenue, Shadyside, Ohio.
Family and friends are invited to the Shadyside American Legion for a luncheon immediately following the service.
Condolences may be expressed to the family at www.bauknechtaltmeyer.com

HANG IN THERE CARL

May your memories of Carl Stephen Valloric give you peace, comfort and strength…