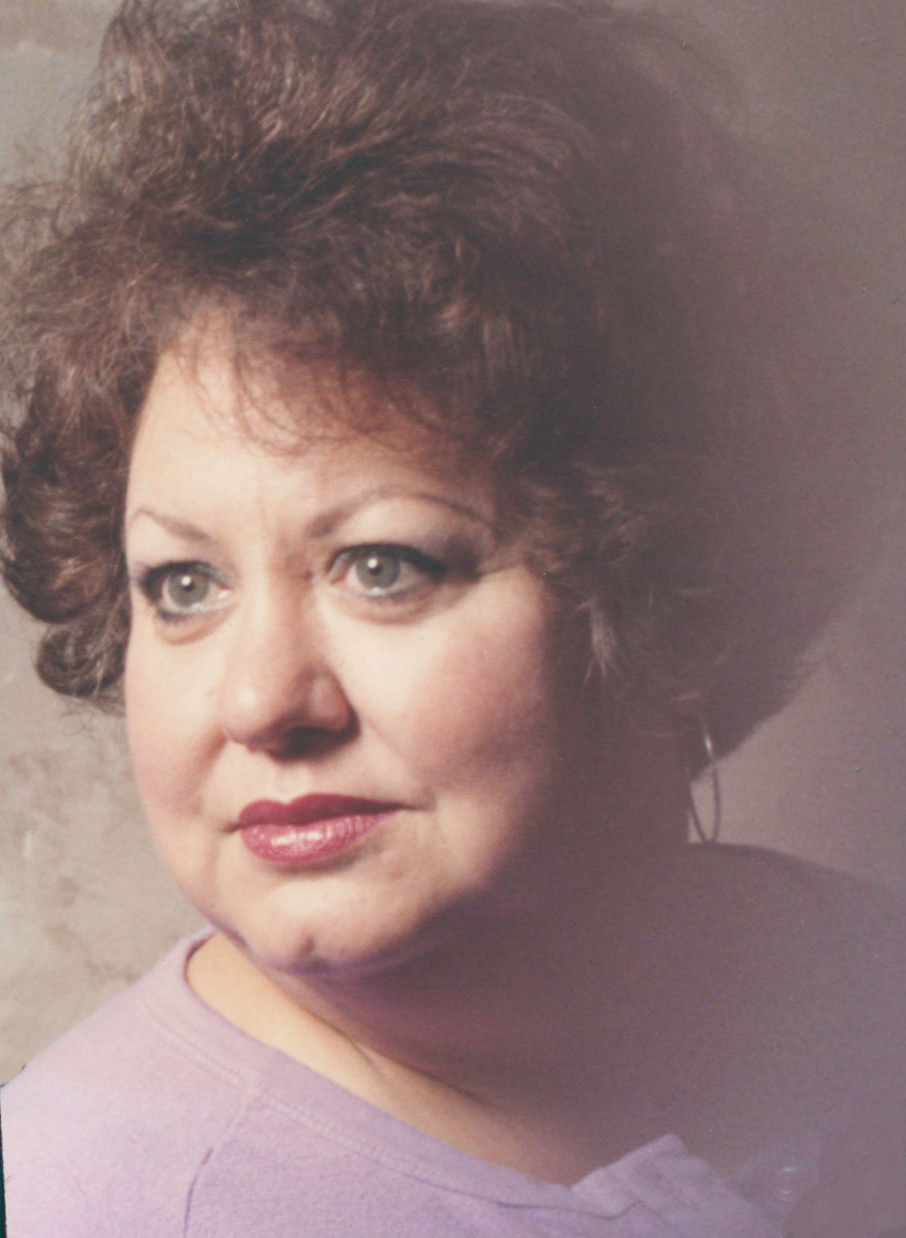 She was born June 6, 1936 a daughter of the late Carl and Ann (Shiretta) Patrone in Bellaire, Ohio.

Carol worked for Undo’s Restaurant in Benwood as hostess and was the owner and operator of the Hayloft Club in Moundsville for many years.

She was a pilot and enjoyed flying Cessna airplanes and was active in the Riviera bowling teams. Carol loved music, animals and spending time with her family. Carol never met a stranger in her life and will be sorely missed.

Carol is survived by her daughter Patty Rozman (Robert Ramsay) of Moundsville, WV and a step son Rick (Nanette) Kennedy of Warwood, WV. She is also survived by her brothers, Lee (Barbara) Patrone of Chicago, IL and John ( Mary Lou) Patrone of Bellaire, Ohio as well as an aunt, Mary Wallace and several nieces and nephews.

Funeral services will be held on Tuesday January 26, 2016 at 11 am with Bishop Michael Tolliver officiating.

Share your thoughts and memories of Carol with the family at www.bauknechtaltmeyer.com

Patty, your mom was ahead of her time as evident by her being in a business that was male dominated at the time and her hobby of flying, what a trend setter. I remember all the great times and friends at the hayloft . You have been a great loving daughter and ALWAYS did your best for Carol. I would have stopped but I was afraid you would think I was stalking you my friend. Celebrating her life with great memories. Love you girl, Joette

Patty. I’m so sorry about your mother, she was a lovely lady and I’m glad I was able to become her friend

So sorry for your loss .love to all sending prayers

Patty, I am so sorry for your loss, she was loved by many. She was “Mom” to many people. I am praying for peace and comfort for you and your family. Love you!