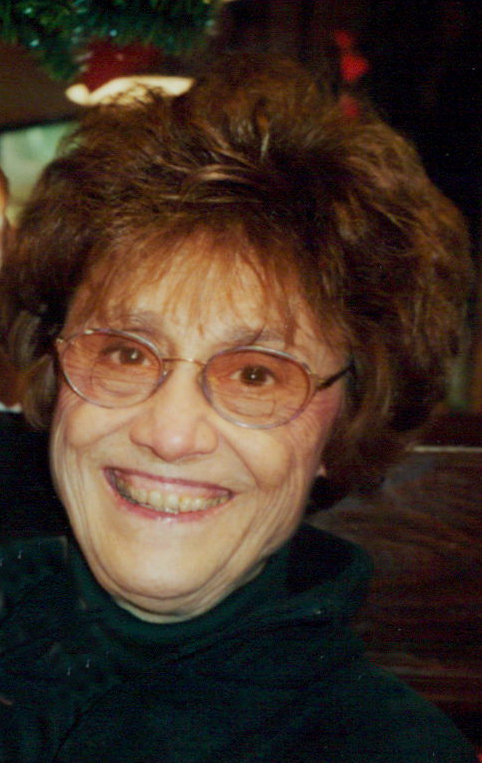 Family and friends will be received at the Bauknecht-Altmeyer Funeral Homes & Crematory 186 Main Street Powhatan Point, Ohio on Friday from 11 am until time of services at 1pm with Pastor Michelle Lucarelli officiating. Interment in the Powhatan Cemetery in Powhatan Point, Ohio.

Memorial contributions may be made to the Powhatan United Methodist Church or Liza’s Place by going to TMCFunding.com

Dear Leslie & Lisa ~
May God’s Peace be with you and your entire family. Your Mom was a delightful person to know, and one of the most energetic people we encountered at OUE!
We live in the Barnesville area, and always looked forward to seeing Mr. & Mrs. Rutter
when they attended the Pumpkin Festival. They both always provided such great conversations on many, many interesting topics, but you could certainly feel the deep love they maintained for each other & their wonderful family. May the Lord’s Blessings shine on each of you as you continue their legacy of love.

Leslie, Lisa, and all the family so sorry to learn the news our deepest sympathy to all.

May I express my deepest condolences to Carolyn”s family and friends. I had the pleasure of working with both Carolyn and Vic at Ohio University. May her memory always be for the blessing of her life.

Our deepest sympathy to Leslie & Lisa and all of the family.
What a tremendous friend! That is my first thought as I remember Carolyn. She was such a great friend to both my mother and myself. Such a blessing.
The world and Powhatan Point, Ohio, are a much better place because of Carolyn. She was so very giving of her time, talents, and resources. She spent countless hours both advocating for, and working tirelessly for the village of Powhatan. She was proud of her community and it was evident in the multitude of projects she was involved in. She is a treasure and we will surely miss her.

What an amazing woman who was such a trail blazer for all women to further their education and push for a college degree because in her time women mostly stayed home. She was such a loving and generous aunt who helped anyone in anyway she could. She was so passionate about trying to keep Powhatan alive and thriving, and also passionate about her own family history researching and even up until this last year when her health started failing, she could still recall each person in the family album from years and years ago. Me and Michael loved to sit and talk to her and soak up all the wisdom and knowledge she had to offer every time we got the chance. I will forever miss seeing her next door and her opening the screen door and waving to talk to Vance. We love you Lisa and Leslie. So sad she is no longer here. We will miss her dearly.

Dear Leslie and Lisa,
Deepest sympathies to you both. Please keep her living on through al of your memories. Keeping you both in my thoughts and prayers.

Leslie & Lisa
You have our deepest sympathy. I have fond memories of your mother Carolyn, at OUE, on the PIC with her and in Church. I know God opened the gates.
Love and Hugs.