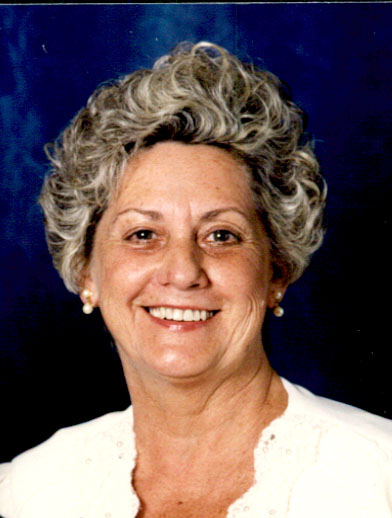 Carolyn Mae (Gheen) Gianangeli, 88 of Bellaire, Ohio passed away Wednesday, June 17, 2020. She was born May 17, 1932 in Wheeling, West Virginia, daughter of the late Carl and Lillie Gheen. Carolyn will be fondly remembered as a person who could make anybody smile with her infectious laugh, and her unwavering ability to listen and support. Some of her favorite moments were spent watching football games and golf tournaments, but she cherished time spent with friends and family the most, whom she often gathered together for her famous Sunday spaghetti dinners. Carolyn was a devoted wife, mother, grandmother and great grandma who always put her family first.

In addition to her parents, she is preceded in death by her husband of 69 years, John Gianangeli, Jr.

Share your thoughts and memories with Carolyn’s family at www.bauknechtaltmeyer.com

Linda and John.. So sorry to hear of your good mothers passing! Keep up your courage. Have faith in God’s mercy and be comforted!!!

So sorry for you and your family Edin. She was a sweet caring woman

Linda and Family, my deepest condolences on your loss

So sorry for your loss. Aunt Carolyn was always so sweet and kind to all of us.

I am so sorry for your loss. Aunt Carolyn was always so sweet and kind to all of us.

My deepest sympathy at your loss. Mt thoughts and prayers are with you all.

My deepest sympathy Lisa, Doug, Hannah and Colin. You are in my thoughts and prayers.

I’m sorry for your loss. Aunt Carolyn was a wonderful lady. I’ll always remember those delicious meatballs!! Love and peace to your family at this time.

Dear Lisa and family: We are thinking of you and are sorry for your loss. You’re in our prayers. Take good care.