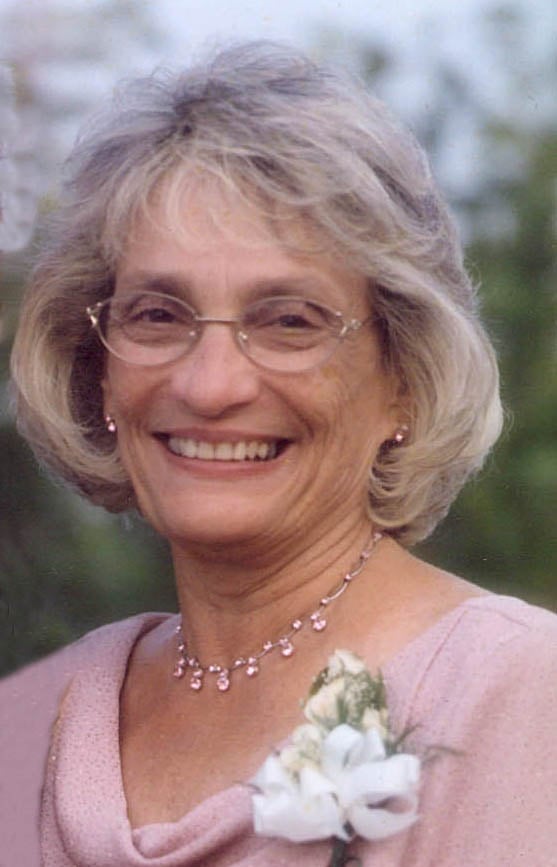 She was born September 2, 1942 in Wheeling, West Virginia a daughter of the late Samuel and Grace Marie Carpenter Carcione.

In addition to her parents, she was preceded in death by her stepmother, Tina Carcione.

Cassandra requested that there was to be no visitation. A Celebration of Cassandra’s life will be held at a date and time to be announced. Inurnment in the Rock Hill Cemetery in Bellaire, Ohio.

Memorial contributions may be made to the National Multiple Sclerosis Society or the American Cancer Society by going to “TMCFunding.com”.

Share your thoughts and memories with Cassandra’s family at www.bauknechtaltmeyer.com

ANGELO—I AM SO SORRY TO HEAR OF THIS TRAGIC EVENT. MY THOUGHTS AND PRAYERS WILL ALWAYS BE WITH YOU.

Angelo and Family:. My deepest sympathy to you on Cassie’s passing. My Mother,. Esther Rogerson, was one of the other “gas passers” at Wheeling Hospital. Mom and Cassie worked together for many years. I am sorry. Time does heal the pain and the many good memories help to fill the scar. May you feel the peace of the Lord. Brenda Rogerson

We only met briefly but mourn the loss of a beautiful person; our condolences to the entire family.

So sorry for your loss, your mother was a wonderful woman! Sending prayers for your family!

To Angelo, Jim, Mark, and Paul
To Sam, Lara, Adrionna, and Frankie and to the rest of my immediate family
To Rosemarie, Sherri, Debbie, and Kim
To Karen ad Corky and all the Carciones’
To all of our childhood friends
What fun we had playing ball in the street and kick the can
Riding our bikes and catching fireflies on hot summer night
All of our hearts are breaking it just seems like to much to bear
To my cousin, sister, and best friend
Daughter of my mother Margaret’s sister Grace and Uncle Sam
How am I going to live without you in my life
You were always there
My dearest, dearest, Abigail Cassie I love you
You have always had my heart
Rose a Badelia your faithful cousin, sister, and best friend

My condolences to Cassie’s family…

Just wanted to tell you all how sorry I am for your great loss. My thoughts and prayers are with you during this very difficult time. God Bless you all!

Our sympathies go out to you and your family at this time. Sending prayers also.

Sam and family,
We will keep Cassie in our prayers.