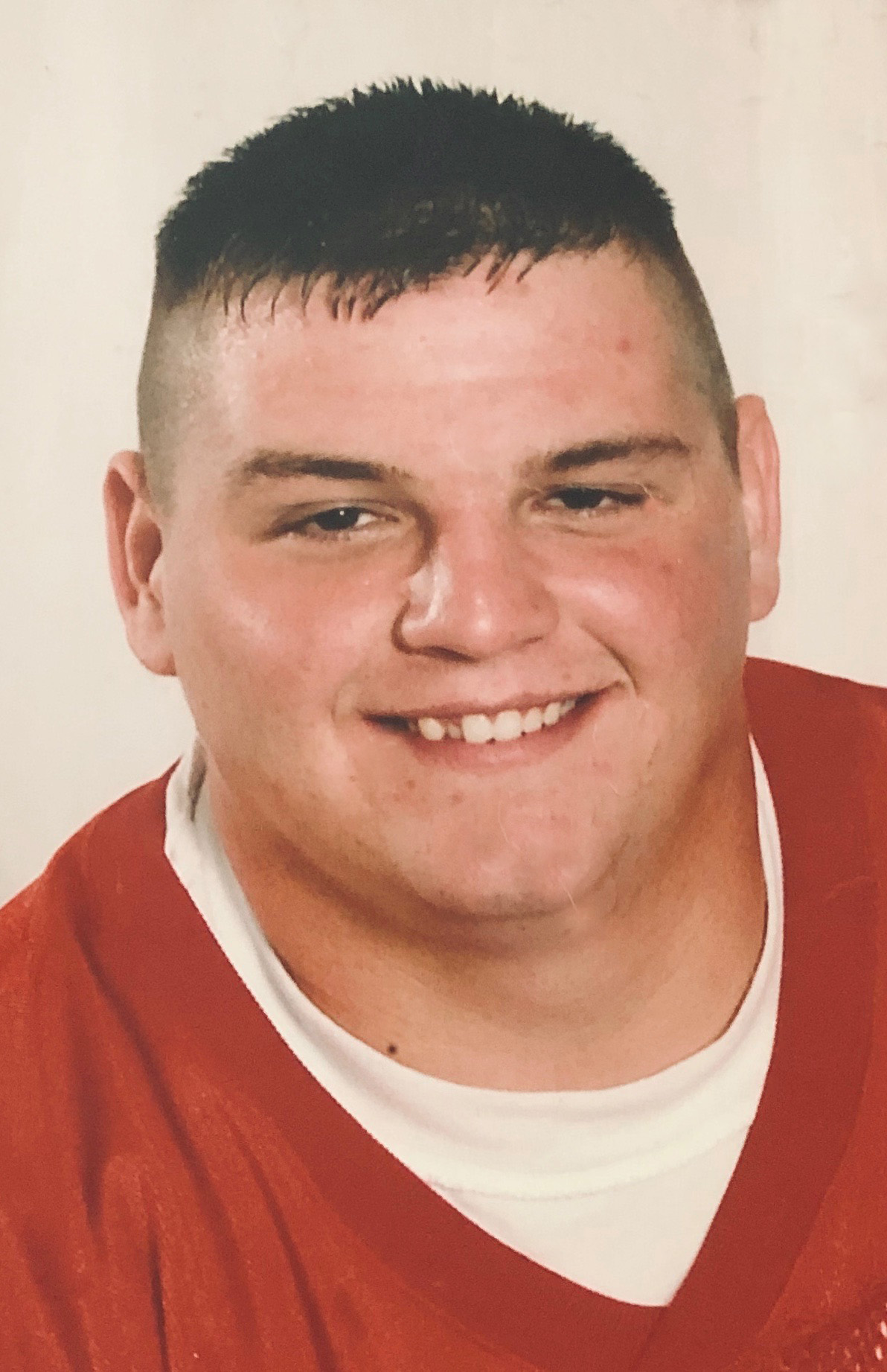 Chad worked for Triple Shot Energy as a pipe liner.

He was an avid Steelers and Ohio State Buckeyes fan.

Chad was preceded in death by his grandparents, Richard and Joanne Tobin, and his step-grandfather Albert Johnson and grandmother Marilyn Starkey Johnson.

He is survived by his parents as well as his grandparents James and Jeannie McCloud.

In addition he is survived by his sister Erin Tobin (Chris Baker) of Bellaire, Ohio; two nephews Hayden and Dalton, a niece Katelyn along with several aunts and uncles.

A special mention to Natalie and Connor whom he cared for deeply.

A memorial visitation will be held on Friday December 28, 2018 from 1:30 until time of service at 3:30 pm with Pastor Pete Walburn officiating at the Bauknecht-Altmeyer Funeral Homes & Crematory 441, 37th Street in Bellaire, Ohio 43906.

Memorial contributions can be made to the family.

Share your thoughts and memories of Chad with the family at www.bauknechtaltmeyer.com

My sincere condolences to your family for the loss of Chad. Our Heavenly Father gives us a comforting thought when He tells us that very soon our enemy, death, is to be brought to nothing.” (1 Cor. 15:26) Along with this, God also promises that ones who have died will be able to live again. (John 5:28,29) I hope these encouraging scriptures can bring you some comfort during this very difficult time.

So sorry for your loss. Chad was a great person. Prayers for the family.

Lori and Jim, I am so very sorry to hear of the passing of Chad! All of my sympathy and prayers to you and your family! I won’t be able attend the services because I just had shoulder surgery! May time help to heal your sorrow! RIP Chad and soar with the Angels!

So very sorry for your loss. You are in our thoughts and prayers.

Lori and family,
Deepest sympathy and prayers to you in your time of grief. Sincerely sorry to hear of your sons passing. God bless you!

My association with Chad as his football Coach is filled with so many fond memories. His gentle manner and his sense of humor made him a pleasure to be around. Jim, and the McCloud Family, my prayers are with you. May God Bless You!!!

My family and I are very sorry for your loss. We are praying for your family.

Chad Tobin a great guy super good Athlete very funny always making someone laugh just lifted your spirits up when you was down. I will miss him a lot. I am really hurt and broken inside we have lost a lot of classmates so young and I just can’t seem to understand this. I probably never will all I know is I am glad that I knew him and spent a good portion of my life hanging with chad. He was so loving and caring. he was like a big teddy bear he always loved his friends and his family always would stand up for the right thing weather anyone liked it or not I might not of been blood but he is my brother me and chad had a bond that would never be broken I loved him a lot A piece of me is gone today until we meet again RIP Brother I will always love ya homie

Lori and family very sorry for the loss of your son. May God help you have peace one day.