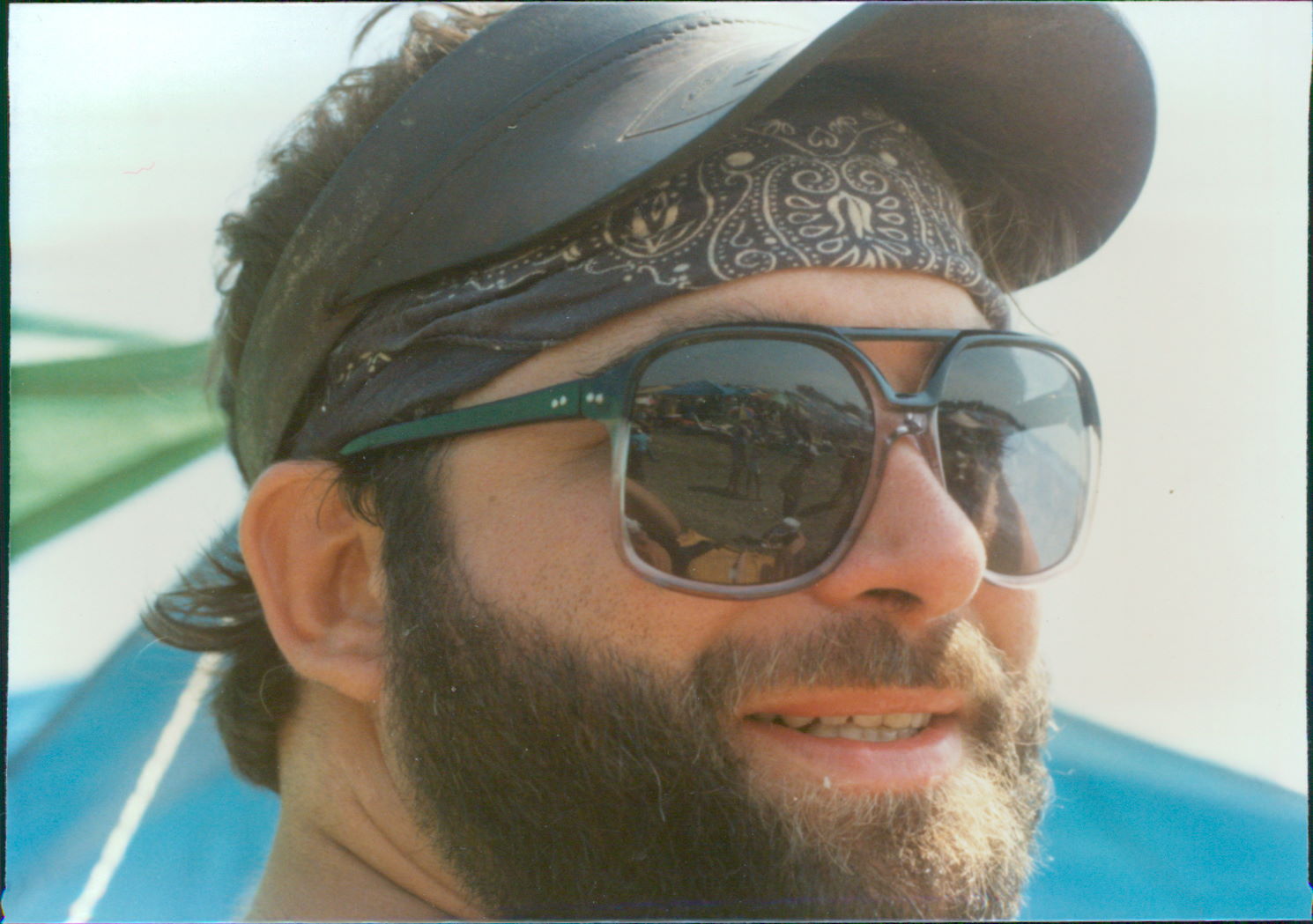 He was born September 22, 1947 in Wheeling, West Virginia son of the late C. Joseph and Betty Ann Tohol Balwanz.

Smoke was a retired truck driver for HLC Trucking in Dilles Bottom, a 50 year member of the American Legion Post 228 and a former post commander,  VFW Post 5565 both of Powhatan Point, a graduate of Powhatan High School, Class of 1966 and a board member of the Powhatan Alumni Association. He was a US Army veteran.

Family and friends will be received at the Bauknecht-Altmeyer Funeral Homes & Crematory 186 Main Street Powhatan Point, Ohio on Sunday from 2 to 8 pm where services will be held on Monday at 11:30 am with Pastor Dale Ingold officiating.

American Legion services will be held on Sunday at 7 pm followed by Vigil services at 3 pm.

The Powhatan Veterans Honor Guard will conduct services at the funeral home following the funeral service.

Memorial contributions may be made to the Powhatan American Legion Post 228 or the Mary Dierkes Library by going to TMCFunding.com.

Share your thoughts and memories with Smoke’s family at www.bauknechtaltmeyer. com.

I would like to extend my deepest sympathy to Eddie’s family at this time of loss. You are in my prayers and may Eddie Rest In Peace. God bless.

Ed & I go way back, neighbors, football, Vietnam, VFW 5565 (40+years), A. L. 228 (50+years).
Smoke graduated with my sister & I remember him having a slight crush on her. Although Carmella has a head start, maybe they will meet up again.
Smoke represented an integral part of the POWHATAN HONOR GUARD, he played TAPS for more Veterans then you can count on your fingers & toes.
Sadly, now we will play TAPS for him.
You will be missed.

JoAnn, Donnie and family, our thoughts and prayers are with you. May Eddie Rest In Peace.

May your memories of Charles E. Balwanz, give you peace, comfort and strength…