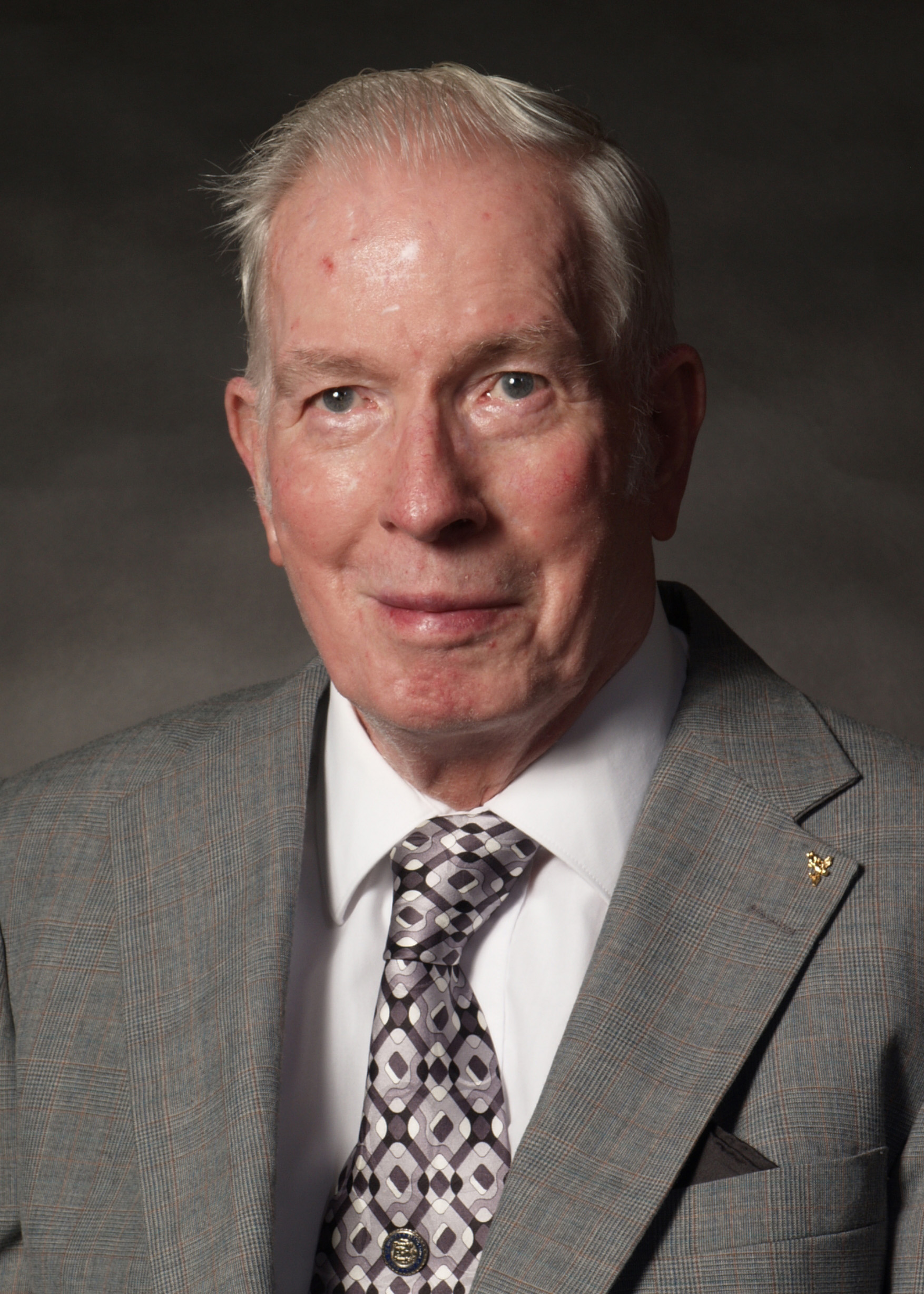 Charles Gerald “Jerry” Monahan 86, of Bellaire, Ohio died Monday September 7, 2015 at his home. Jerry was born January 22, 1929 in Shadyside, Ohio a son of the late Charles Forni Monahan and Laureda Gress Monahan. He was retired from International Harvester Corporation where he was employed as a timekeeper, a member of the Bellaire Christian Church; a 1947 Graduate of Shadyside High School, Ionic Lodge #438 and American Legion Post 52 both of Bellaire, OH and an Army Veteran during the Korean Conflict. Preceding him in death was his first wife Lova Pugh Monahan. Surviving is his wife, Leah Richards Monahan; Children; Robert C. Monahan and his wife Jodi of Carroll, OH; Jacqueline T. Garcia of Circleville, OH; and George “Rick” Mooney and his wife Connie of Wiggins, MS, a brother, Norman R. Monahan of Springfield, OH; and sisters, Marilyn Hughes of Shadyside, OH, and Ella May Page of Crestline, OH; seven grandchildren, Kyle, Ryan, and Andrew Monahan; Tianna and Brendan Garcia; Paul and Raylynn Mooney, several nieces and nephews. Family and friends received Wednesday, September 9,2015 from 4pm-8pm at the Bauknecht -Altmeyer Funeral Homes and Crematory, 441 37th Street, Bellaire, Ohio where funeral services will be held at 11am Thursday with Pastor Jerry Garloch officiating. Interment follows in Belmont County Memorial Park Cemetery, St. Clairsville, OH. Memorial contributions may be made to the Bellaire Christian Church or Valley Hospice. Masonic Service will be held at 7pm Wednesday. Belmont County Veterans Association will conduct Military graveside honors. Condolences may be expressed to the family at www.bauknechtaltmeyer.com

Bobby & Rick, I never met your father…But I understand the feeling of loss. I just lost my mother this past January to Alzheimer’s. You have my deepest sympathies, Love,Light, Healing and peace to you both and the rest of your family.

Love and prayers are being lifted to you all. Uncle Jerry was an amazing man and will live on in our hearts forever with his kind smile and soft words and laughter. God Bless you and give you peace. Love, Cheryl, Jerry, Jared Helms and Kylene Falkenburg & Family

Sorry for your loss.
Jerry was one of the finest people I have ever known. He always had a kind word, and I never heard any type of complaint from him.
I am a better person for knowing such a kind gentile person.
He will be truely missed.

May your memories of Charles Gerald Monahan, give you peace, comfort and strength…