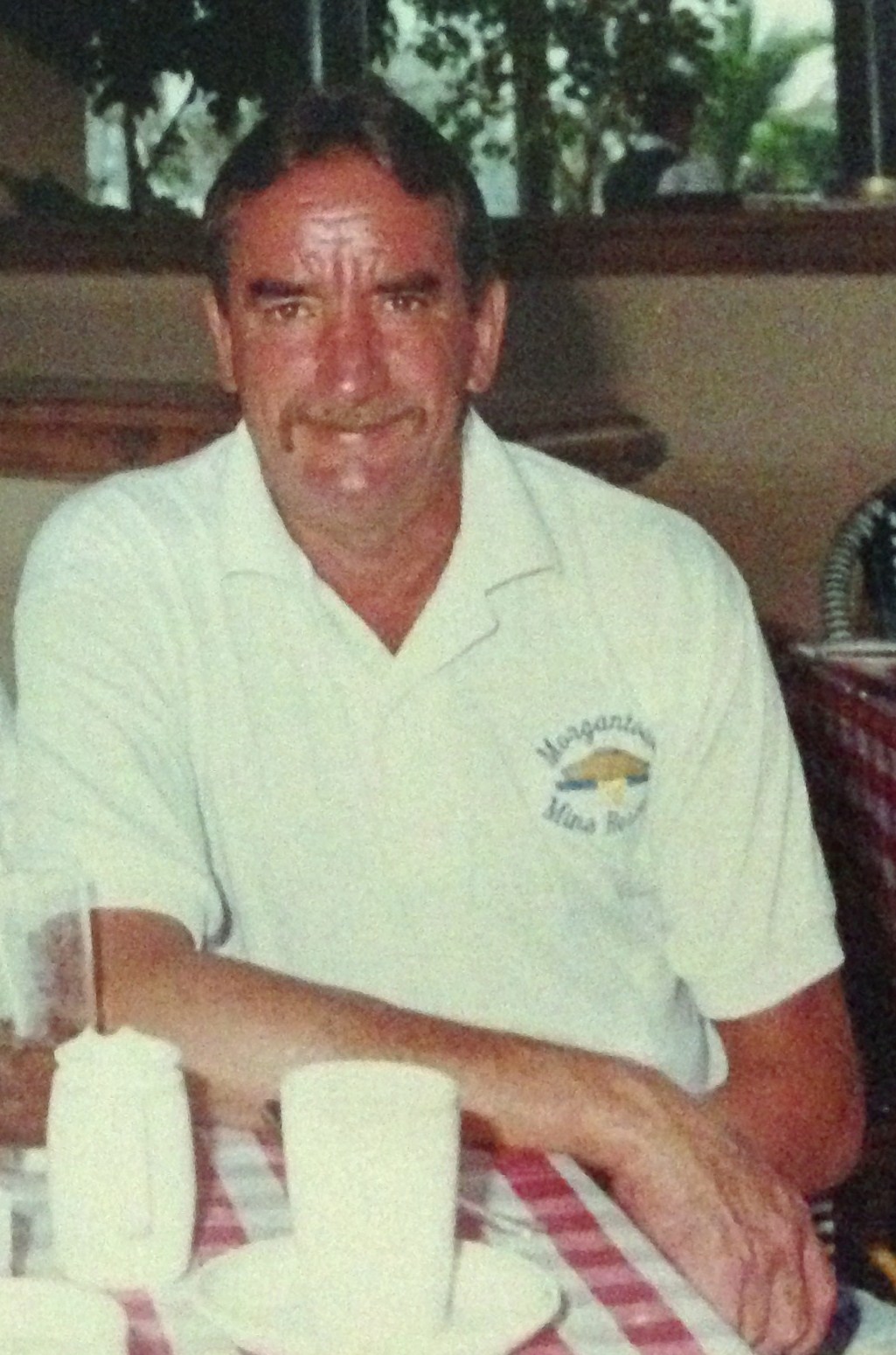 Charlie was a retired Roof Bolter for Consol Coal Company # 4 mine in Clarington, OH., a catholic by faith, a social member of the Bellaire VFW and Sons of Italy, UMWA Local Union 1785 and the Mine Rescue Team.

In addition to his parents, he was preceded in death by two brothers, John Paul and Stephen Michael Rhodes.

Friends will be received Saturday from 12:30 pm until time of service at 5:30 pm at Bauknecht-Altmeyer Funeral Homes & Crematory 441 37th Street Bellaire with Msgr. George Coyne officiating. Final arrangements at the convenience of the family.

Share your thoughts and memories of Charlie with his family at www.bauknechtaltmeyer.com

Our deepest sympathy goes out to the whole family. May God bless.

Peace be with you charlie. Condolences to family.

Our thoughts and prayers are with you. We love you guys and always cherish the memories of Charlie in his ’84 Raven.

so sorry for your loss.donald Cassidy and family