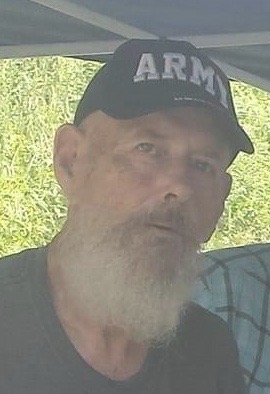 Charles was an Army veteran and loved to spend time with his family.

He was preceded in death by his parents, his wife Carol (Spears) Mellott and two sisters, Louise Ansart and Leona Secrest.

He is survived by his children, Kerri, Johnson of Martins Ferry, Ohio, Charles Shunk of Wheeling, WV and Alicia (Doug) Gallaher of Shadyside, Ohio.

Memorial contributions will benefit the family with final and future expenses by going to “TMCFunding.com“.

Share your thoughts and memories of William with the family at www.bauknechtaltmeyer.com.

May your memories of Charles William Mellott, Jr., give you peace, comfort and strength…

Christina and Trey, I was sorry to hear of your loss. My condolences and prayers to you and your family. Love you.