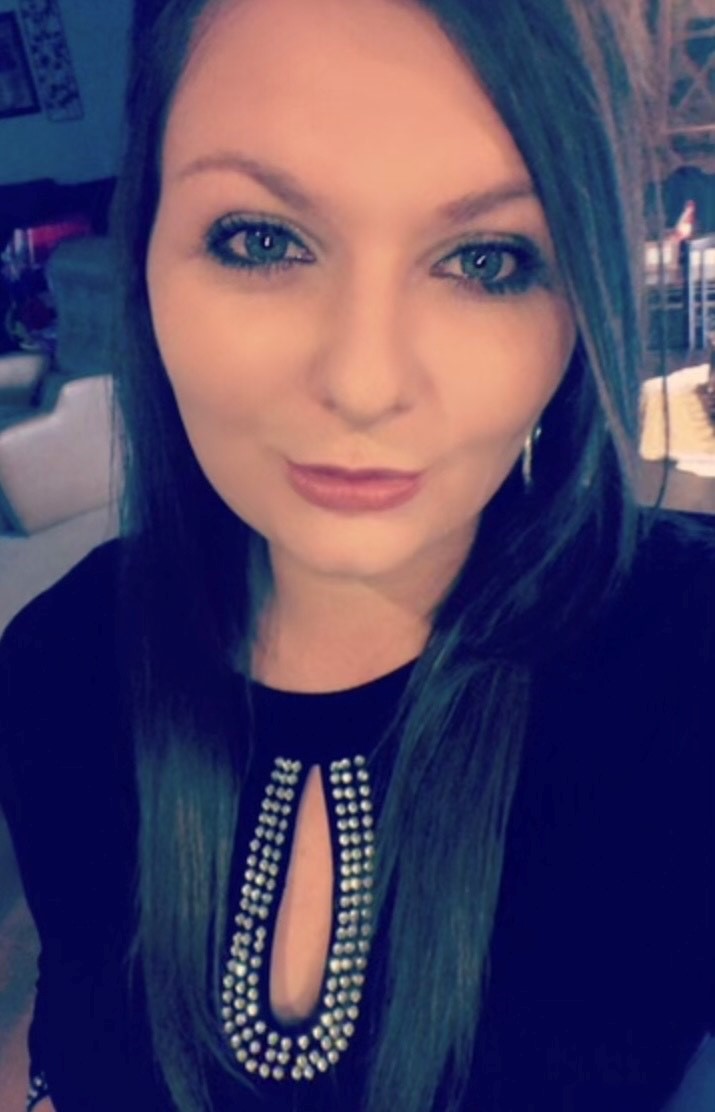 She was born December 6, 1993 a daughter of George Berry and Shelly (Lucas) Conaway.

Ciara was a homemaker and a Christian by faith.

She loved fishing, dancing and karaoke, she enjoyed being with her friends and taking care of others.

Above all she was a devoted mother to her daughters.

Ciara was preceded in death by her grandfather Carl Lucas and grandparents James Berry and Annalisa Millward.

She is survived by her grandmother Jane Lucas, her parents George Berry and Shelly Conaway, as well as a step-father Brent Conaway. In addition she is survived by the father of her children Marc Armann, her two daughters Adeleigh Harrigan and Zoey Armann.

In addition she is survived by a brother Jared Kimble and a step-sister, Courtney Conaway along with many friends.

Funeral service will be held on Monday August 24, 2020 at 11 am with Pastor Paul Marty officiating.

Share your thoughts and memories of Ciara with the family at www.bauknechtaltmeyer.com.

Sorry for losing a sweet daughter. We know Jeff will miss her.

Only got to meet Ciara a couple times and she was such a sweet girl. My heart breaks for her family, her children and her boyfriend Jeff (Deuce) and his family that just adored her! Such a sad sad loss! Condolences and many prayers to all!

Prayers to the entire family.

You helped me through alot of tough times just by being there to talk. I’m so thankful to have met you and called you a friend. Rest easy pal. Condolences to the family!

Little Zoey and our Levi were best friends in preschool last year…Ciera always made over the two of them and we texted about the kiddos often. She and Zoey FaceTimed Levi so the kiddos could act silly together when school was dismissed and they missed each other. I thought of Ciera as a loving mom and a sweet person, always laughing and adoring her cute little Zoey. Her girls and her family are in my prayers every day.

Shelly, Jane and Jared
So sorry for your loss. Thoughts and prayers for you all.

So very sorry to hear of the loss of your daughter. It’s such a very sad sad thing to lose a child.My heart goes out to you and all of your family. May God hold you in his loving arms and help you through this very difficult time. Lots and lots of love.

Jane, Shelly and family, so sorry for the loss of your sweet Ciera, my thoughts and prayers for all

I did not know Ciara, I was just reading the obituaries and came across hers and it caught my attention. So sorry to lose a young sister in Christ, she sounded like a lovely person. Your family and Ciara are in my thoughts and prayers.