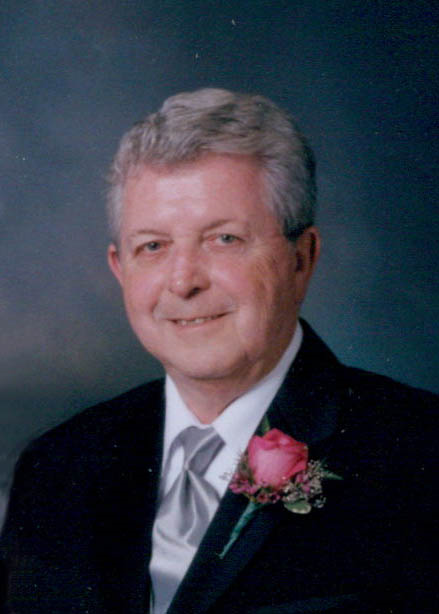 Buz was a retired State Jail Inspector for the State of Ohio and formerly was a Ohio State Highway Patrolman for over 20 years, was a member of St. Mary’s Catholic Church and was a U.S. Army Veteran serving in Germany.

Buz was a St. John’s graduate of High School and received his Bachelor Degree from Kent State University.

In addition to his parents, Buz was preceded in death by a brother, Jack Connors; a sister, Colleen Owens and an infant sister, Carol Connors.

Friends will be received on Sunday from 4-7 pm at Beck-Altmeyer Funeral Home & Crematory 204 West Main Street St. Clairsville with a Vigil Service at 4 pm.

Funeral Liturgy with Mass will be celebrated on Monday at 11 am at St. Mary’s Catholic Church with Fr. Thomas Chillog as celebrant. Burial will be held at the convenience of the family in Union Cemetery, St. Clairsville.

Memorial contributions may be made to Valley Hospice by going to “TMCFunding.com”

Share your thoughts and memories of Buz with his family at www.beckaltmeyer.com

Kay, Buz and I had many fine memories thru elementary and High School. My sympathy to you and your family. As a true Irishman, I know he was in the hands of God before the devil knew he was gone.

Kristin, My deepest sympathy to you and your entire family. May God hold him in the palm of his Hand.