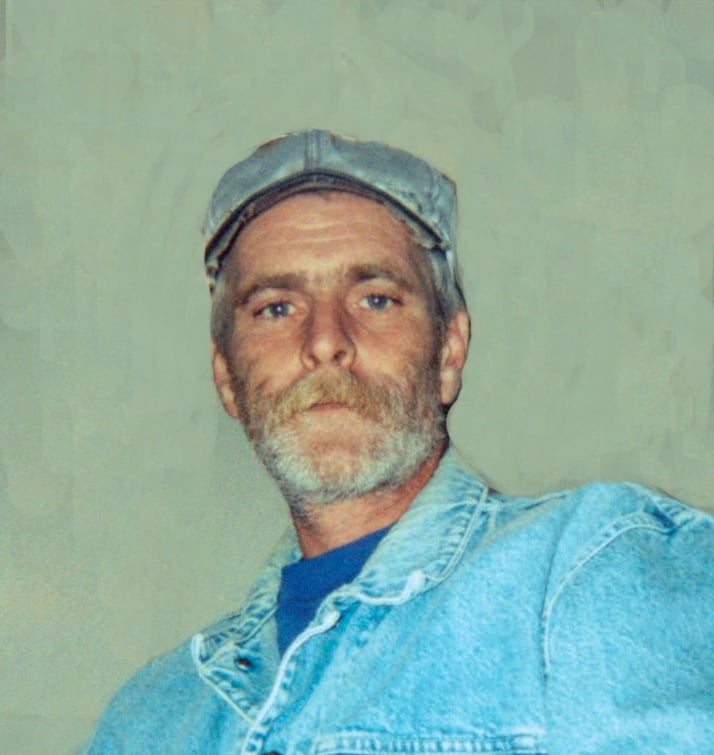 He enjoyed hunting and fishing, was a 1978 graduate of Shadyside High School and Protestant by Faith.

Preceding him in death, in addition to his parents, was a sister, Patsy Krupa.

Family and friends will be received at the Bauknecht-Altmeyer Funeral Homes and Crematory, 3900 Central Avenue, Shadyside, Ohio Sunday June 21, 2015 from 1pm until time of funeral service at 6pm with Reverend Doctor Dennis Hancock officiating.

Final arrangements are at the convenience of the family.

Your were a good guy, im glad i got to know you. You will be missed..

May you rest in peace Collie…you were a great person! I will prayer for family to get thru this day..God Bless

May you rest in peace. It was great to catch up with you 2 weeks ago at my stepdads funeral it was thoughtful of you to come. Thoughts and prayers to you and your family.