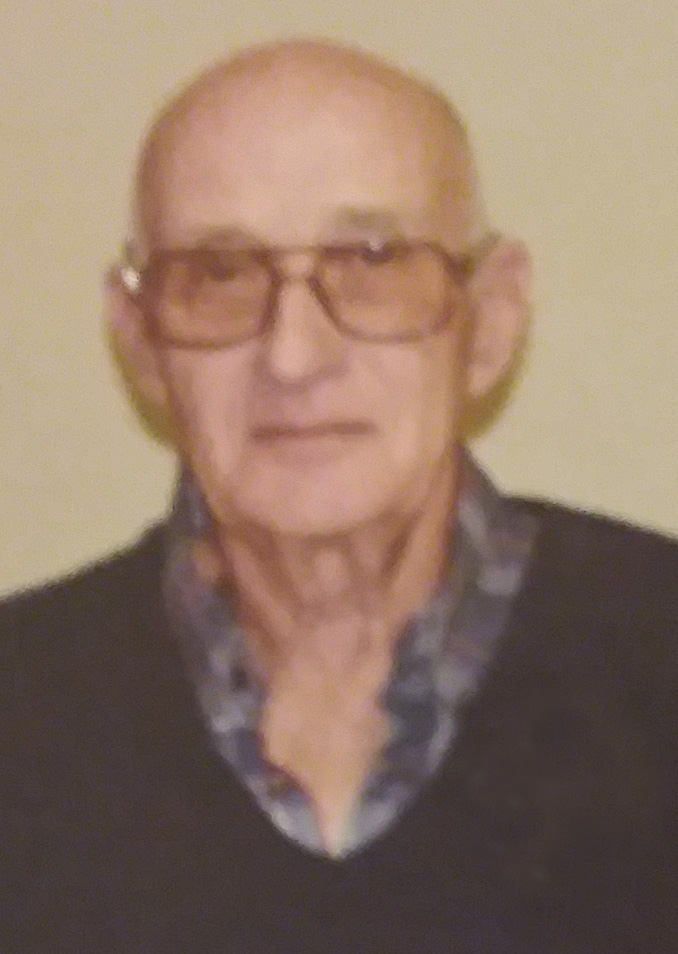 Connor was born November 25, 1932, in Huntington, W. Va, a son of the late Jack and Margaret Kirk Burch.

He was retired from Ohio Valley Coal Corporation # 6 Mine, was a Methodist by faith and a US Army veteran.
Connor and his wife Mildred are 20 year vendors at the Rinky Dink Flea Market in Marietta, OH.

Family and friends will be received from 2 pm -8 pm Thursday at the Bauknecht-Altmeyer Funeral Homes and Crematory, 186 Main Street, Powhatan Pt., Ohio where funeral services will be held at 1 pm Friday with Lorna Knight officiating.

May your memories of Connor Burch, give you peace, comfort and strength…

Conner always liked to talk. Every time We were at the Monroe County Fair,and I missed my husband. He was over at Conner and Mildreds Motor home.Talking. Great memories.