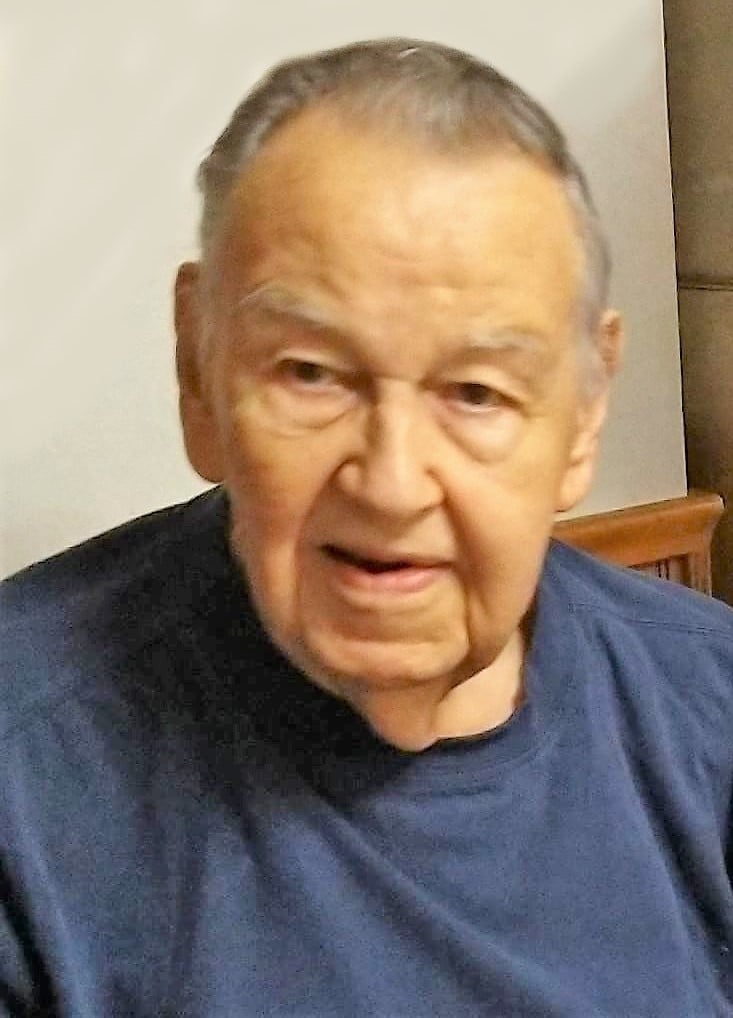 He was a Veteran of the United States Air Force, belonged to American Legion Post 52 and was a retired forklift operator at Ormet. A Christian by faith, he was a long-time member of the Brooks Run United Methodist Church where he served as lay speaker, Sunday School superintendent, a trustee, choir member and held other positions throughout the years.

In addition to his parents, he was preceded in death by his siblings Paul Dunfee and Erma Phillips Troyer, granddaughter Monica Dunfee, sister-in-law Candy Dunfee, and brothers-in-law Russell Phillips and Monroe Troyer.

A memorial service is pending arrangements by the family at which time family and friends will be received at the Bauknecht-Altmeyer Funeral Home, 441 37th St., Bellaire, Ohio 43906 with Pastor Linda Crew officiating.

Things I will miss the most about my Dad…he gave the best hugs, he was always happy to see me, the wonderful stories he told in great detail of moments in his life, him laughing trying to tell a joke and Dad and Mom in duo singing me Happy Birthday over the phone. He loved us all and always wanted to know how we were doing. He was a kind and loving man. He was a good Dad.

May your memories of Curtis Edward Dunfee Sr., give you peace, comfort and strength…