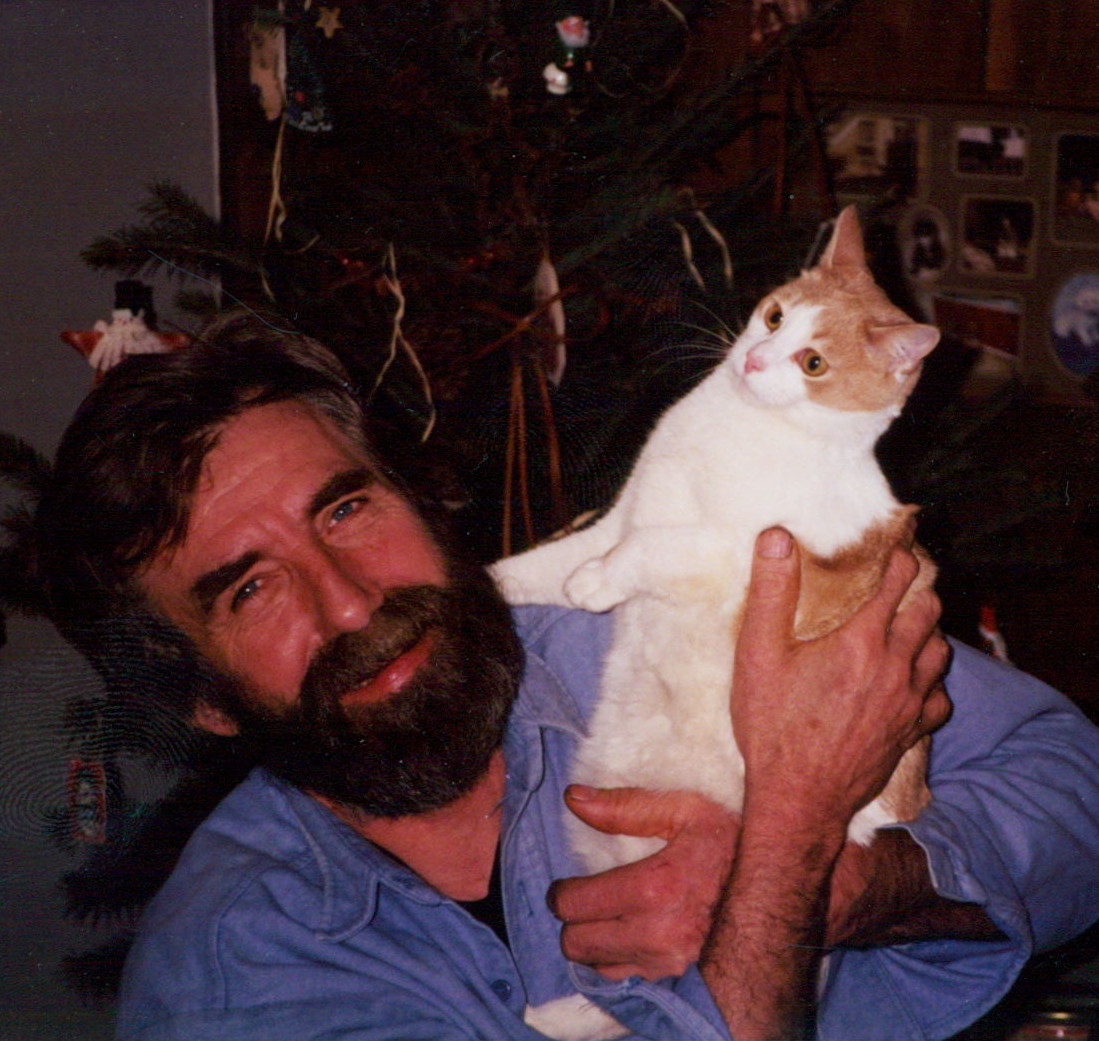 Dan was retired from Penske Truck Leasing, he never met an engine he could not fix.  He was a catholic by faith and a member of the Fairpoint Polish Club and the Maynard Sportsman Club.  He enjoyed riding his Harley Davidson Motorcycle, fishing and shooting at the pond.

In addition to his parents, Dan was preceded in death by five brothers, Steve, Frank, Joe, John and Mike Spehar and an infant sister.

Surviving are his loving wife of 34 years Barbara Burke Spear of St. Clairsville; his four legged child, Maggie; his mother-in-law, Mary Burke of the home; a sister, Katie (Jim) Reale of Canton; a brother, George Spehar of Louisville, Ohio; two sisters-in-law, Zorka and Eva Spehar; many nieces and nephews all of Canton and many good friends.

Friends are invited to attend a memorial gathering from 1 until time of memorial service at 3 pm Monday at Beck-Altmeyer Funeral Home & Crematory 204 West Main Street St. Clairsville with Fr. Thomas Chillog officiating.  Final arrangements at the convenience of the family.

The family would like to thank the staff at Medi-Home Health, Valley Hospice and my very special caregivers.

Share your thoughts and memories of Dan with his family at www.beckaltmeyer.com

Thinking of you with love, Barb and missing Danny’s Dan-ness. We love you ( all the B’s)

Came across a picture few days ago- where ‘ I gotcha’ before you could put your hand over
your face. Remembering and missing and of course sending love to precious Barb from all us Botch’s

Remembering and missing Danny. Sending love to you Barb

Remembering and missing you Danny, sending you love, Barb

Remembering Danny so many times. Loving the memories shared and praying for and loving you always Barb

Dearest Barb, family & friends, I am praying for all to gain strength & find peace knowing Dan will never have one more worry or even a twinge of pain. Dan will remain with all who knew him, as we all have our special “Dan memories”. I’m sure they will continue to be shared over & over, being passed on, even to those that may not have known Dan. The memories that bring a sadness now will prayerfully soon turn into joy & laughter. Those memories will probably even be accompanied with a shake of the head- as only Danny’s orneriness could elicit! May the knowledge that Dan is with The Heavenly Father & our loved ones who were called before us, begin to lessen the heartbreak so painfully felt by so many. I’m sure I will not be pranked with the same vigor Danny so expertly perfected, but I will cherish each “headnodding” one he pulled on me ! Here’s to kindness, generosity, nature, fishing, humor, motorcycles, animals, love of friends & family ,& to finding your soulmate,Barb,the love of your life…here’s to you Dan Spear! God Bless. I miss you, yet I praise The Lord for releasing you from illness.

Dear Barb and family,
My heartfelt sympathy , love and prayers. Barb, it’s so amazing how God had His everloving hand and purpose in bringing you and Dan together, and may His promise of everlasting life in His Kingdom bring you sweet peace and comfort in your time of great sorrow and loss. Knowing that one amazing day you will be reunited with your beloved Dan. I am so blessed to have had known Dan, what a great guy with a wonderful sense of humor! I will miss Dan, but I will hold on to the many fond memories of him (working on John’s bike and the many visits with you, Dan, and your beloved mother, Mary at your home). Here’s to a wonderful loving and devoted husband, family man, and friend! Rest in God’s peace dear Dan! God bless you dear Barb and family. I love you!

Barb; my deepest sympathy for your loss. I’ll miss my neighbor and friend. I’ll miss seeing him walking the dogs and the talks we had when we met. God bless you and all the family.

Uncle Danny always in my heart

Dearest Barbie and family, we loved Danny and will miss him. Dad knew Danny was special when he was a kid, and when he married Barbie, he became special to all of our family, becoming an essential part of it. If there are motorcycles in heaven, Danny and Sam are riding high. May you all be comforted with the faith that we will all be reunited with our loved ones, who are already enjoying eternal bliss with God. We love you and will continue to keep you in our prayers and hearts.