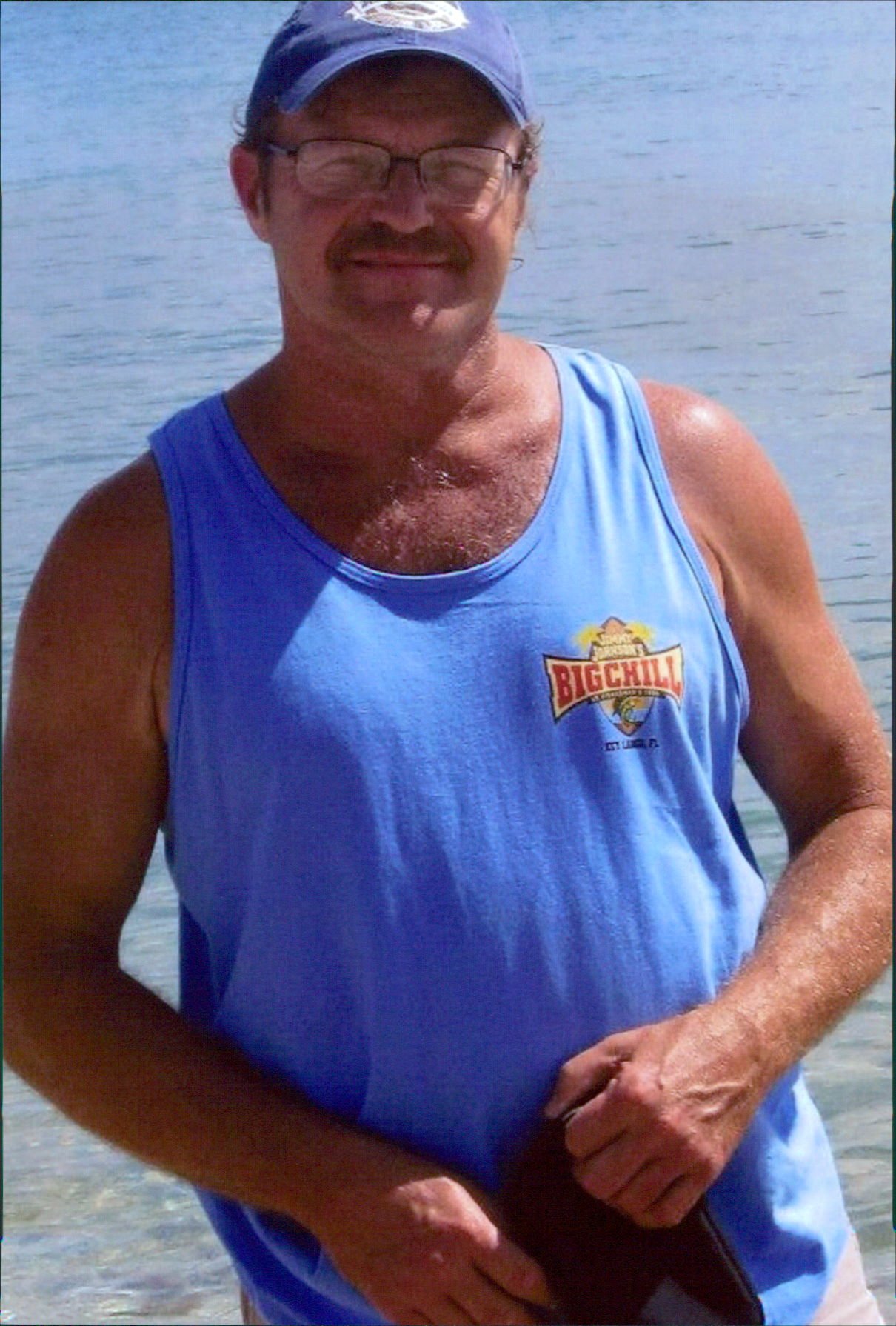 Danny was owner and operator of Dan Dyers Home Repairs for 42 years. He loved to fish, play guitar and paint.

He was preceded in death by his mother.

A celebration of life service will be held on Sunday January 8, 2017 at 11 am with Sarah Barickman officiating.

Memorial contributions can be made to the family care of Logan Dyer.

Share your thoughts and memories of Danny with the family at www.bauknechtaltmeyer.com

My condolences to the Dyer family for your loss. I came to know Dan through his work. He was referred to me, and I hired him to do some work on my parent’s home in Bellaire. I’ll never forget how friendly, and easy our correspondents were, either by phone or written. He always kept his word and wanted to make sure as a customer that I was satisfied. Very honorable now a days.

The world lost a kind and gentle soul, Danny will be greatly missed by all who knew and loved him. The countless wonderful memories will never fade. You always made it fun…starting that fateful summer day, 3rd week of july 2011. xoxo

My thoughts are with you all in Ohio. Prayers and love live forever. Sending both.

Sorry for your loss of Danny, we were great friends. God only takes the best. Prayers for all the ones that new him.

We made a lot of good music together , many good times, from eighth grade at Bellaire to Daytona Beach ! Will miss you my friend! Prayers to the family . God bless

Once a friend, always a friend. You could always make me smile. Rest in Peace my friend.

Dan you worked in every room of Archie’ s and my home. Our home would not look as beautiful as it does without your talent and hard work. Every time I look at my mantle, deck and other improvements in our home I will think of you. Rest in peace dear friend you will certainly be missed With love, Archie and Peggy

May God keep You, Rest in peace my good friend…

Although our lives took different paths, you were once a big part of my life. We had some good times together, memories that will last forever. I pray that your family will find comfort in knowing that you are at peace.