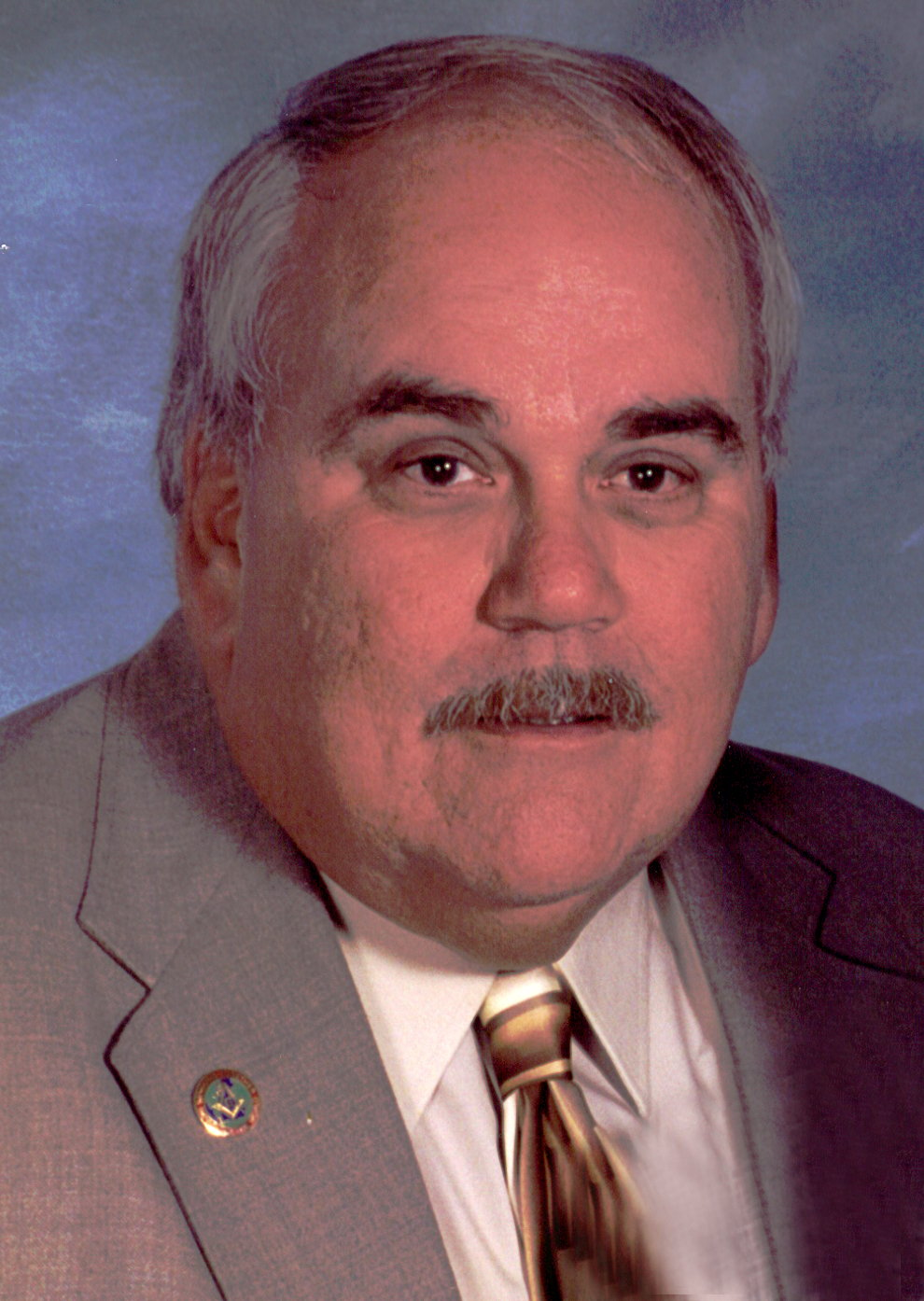 He was born January 22, 1944 in Bellaire, Ohio a son of the late Edward and Mildred Tomlinson Corwin.

He was retired from the Village of Powhatan Pt. and had also worked for the North American Coal Corp.

Dave was an officer and board member of the Powhatan Alumni Association, former official of thePowhatan Pt. Board of Public Affairs ,member of the VFW men’s auxiliary Post 5565, Moriah Lodge #105 , the St. John’s United Church of Christ and was a president of the former Jaycees all of Powhatan PT, OH. He was an avid fan of his Cleveland Browns and Indians and the Ohio State Buckeyes. His greatest joy and passion in life was coaching and teaching young men in the Little League, Pony and Colt League baseball for over 25 years.

Family and friends will be received Wednesday from 1pm until 8pm at the Bauknecht-Altmeyer Funeral Homes and Crematory, 186 Main Street, Powhatan Pt, Ohio where funeral services will be held at 11am Thursday with Pastor Carla Wobschall and Layman John McVey officiating.

Memorial contributions may be made to the Powhatan Alumni Association, PO Box 91 or the Powhatan VFD, 104 Mellott Street both in Powhatan Point Ohio 43942,

Dear Pam and family, Please accept my deepest condolences on Daves’ passing. I remember him well from #3 mine in Dillies when I would go to see my Dad. May he rest in peace.

We will miss our good friend and neighbor, he was so good to us, always helpful and always joking around . Dave was one of my closest guy friends. We had a lot of fun together. Riverview Road will never be the same without him. Now we all have to keep an eye on Pam and help her when we can. God Bless you Pam and family. We love you.

It was great being a classmate of Dave’s at Powhatan High School. I will always remember his good humor and kind personality! May he rest in peace.

So sad for your loss. Will always remember Dave and our time at North American Coal

We are sorry for your loss. Prayers are with your family.

We are sorry for your loss.