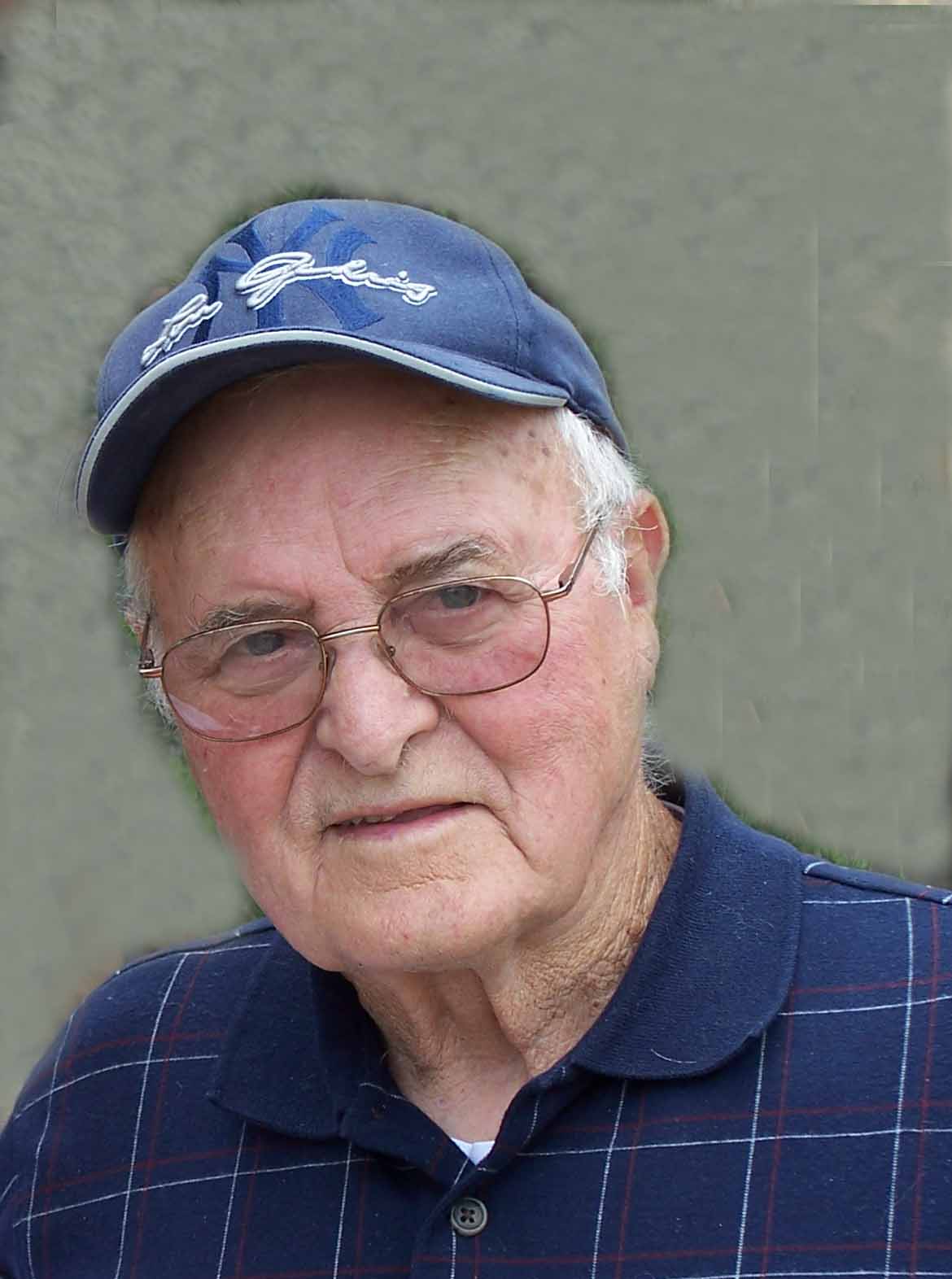 David Lee Albright Sr. of St. Clairsville, formerly of Shadyside, passed away on Monday, December 13. He was born on December 16, 1928 in Shadyside to Paul and Virginia Albright.

David was a 1946 graduate of Bellaire High School, a member of Lincoln United Methodist Church and Shadyside Masonic Lodge #724. He attended Ohio University in Athens.

David’s love of the outdoors was fostered growing up on the family fruit farm on Cash Ridge Road, land that had been originally deeded to the family by Thomas Jefferson. He graduated from Bellaire High School in 1946 and attended Ohio University in Athens where he studied agriculture. He came back to the Ohio Valley where he joined his father on the family farm until he achieved his dream of owning his own farm in 1954 where he milked dairy cattle. While also raising a growing family with his wife, he was a 4H advisor, member of Farm Bureau and bus driver for Bellaire Schools. His favorite days were spending a sunny day on his tractor in the fields or tending to his garden. He worked as a carpenter with James Taylor for many years, also lending his carpentry talents to family, building anything from houses to play sets.

David played American Legion baseball as a young man and was a lifelong New York Yankees fan.
In retirement, he still planted a large garden and shared it with friends and family. He loved history, genealogy, and geography, and always eager to hear about new places to visit and enjoyed trips to the ocean, New England, Disney World, and the Grand Canyon.

Diane so sorry to hear about the loss of your dad. My prayers and thoughts are with you and your family.

So very sorry to read about David’s passing. He always greeted me with a smile and laughter.

Prayers for all of the family . So sorry for your loss

Elsa and family: my condolences on your loss of that dear husband, father and friend. He was such a wonderful man with a kind heart and a love for life.

Sorry for your loss! Prayers for the family

We are saddened by the passing of David. He always took time to chat and had an infectious smile. Please know your family is in our prayers.