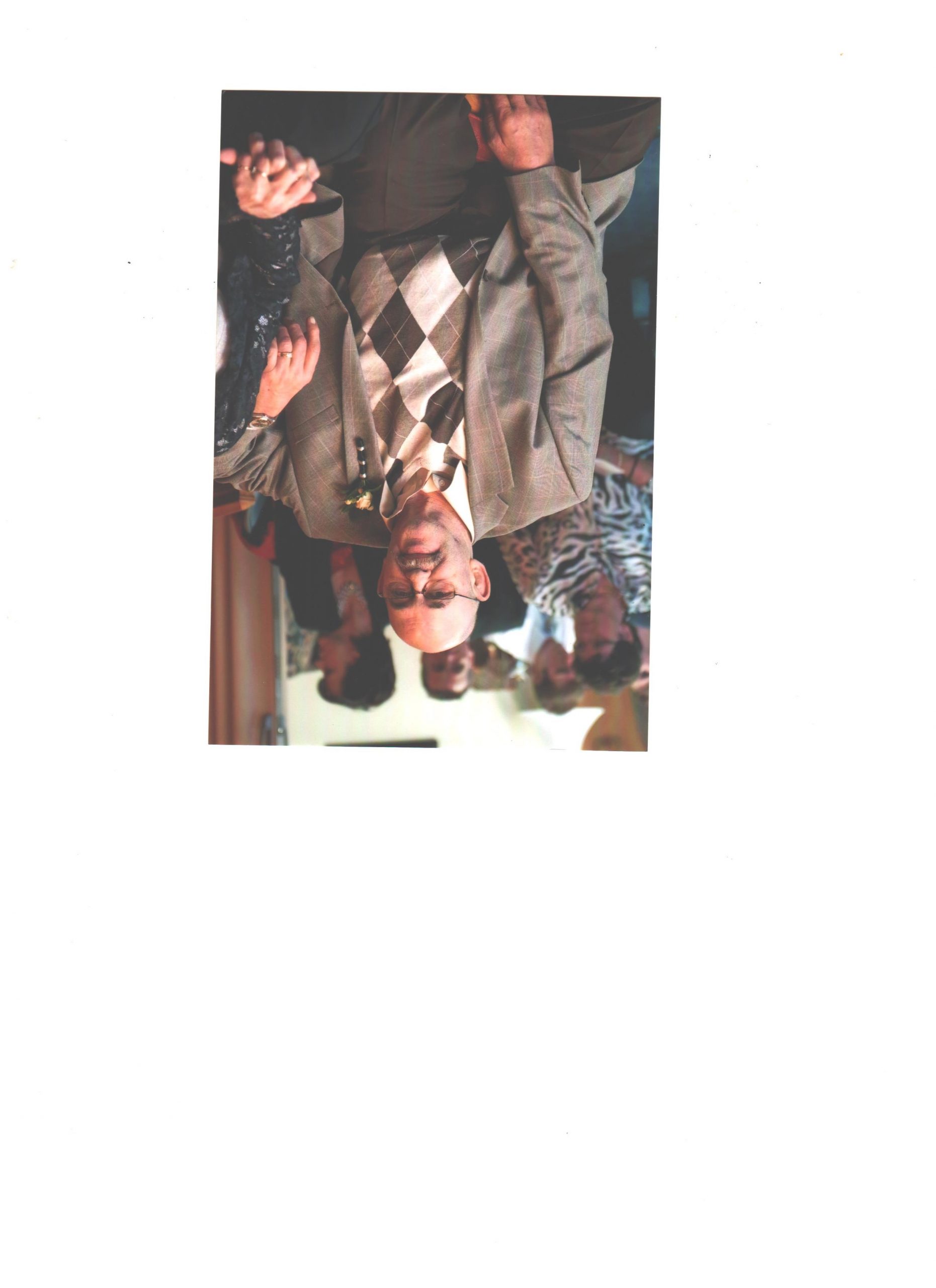 He was born August 21, 1946 at Neffs, OH a son of the late Ralph and Arvanna Fulton Johnson.

David was a retired Sergeant of Corrections for West Virginia Penitentiary and the Northern Regional Jail.

He loved sports, animals, tools and family and enjoyed his service with the Ohio Valley Jay C’s.

Friends will be received from Noon – 4:00 PM Sunday at the Beck-Altmeyer Funeral and Crematory St.Clairsville where David’s funeral service will be held at 11 AM Monday.

Memorial contributions may be made to the Belmont County Animal Shelter.

I have a lot of great memories of Dave when he worked at Emilio’s in Bellaire. RIP Dave.

RIP Dave. We had some great times,and they will never be forgotten.

Have many fun memories of our days at St.C. high school. My prayers are with his family. May you rest in peace Dave~