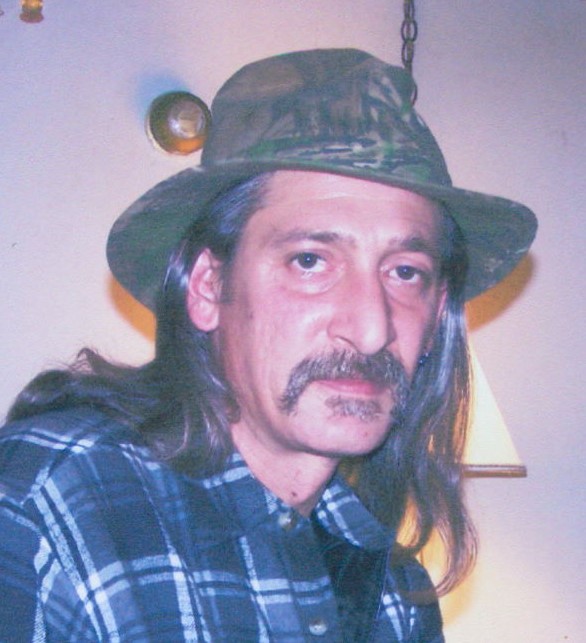 He was born October 8, 1961 in Bellaire Ohio, a son of the late Mildred (Munas) and Andrew Lee Williams Sr.

David was a Methodist by faith, a United States Air Force Veteran, a member of the Paxton Illinois Masonic Lodge #2261, a member of the Powhatan American Legion. In his spare time, he loved to fish, hunt, grow tomatoes in his garden and ride his Harley.

In addition to his parents, he was preceded in death by a brother, Andrew Lee ‘Tex’ Williams Jr.

Family and friends will be received at the Bauknecht-Altmeyer Funeral Homes & Crematory 186 Main Street Powhatan Point, OH 43942 on Saturday August 27 from Noon until time of funeral services at 1:30pm  Graveside services to immediately follow at Powhatan Cemetery, with full military honors,

I just saw. Sending my deepest condolences to you all

I’m so sorry about David. I didn’t know until this morning at church you have our deepest sympathy. I would have come to visitation if I had known