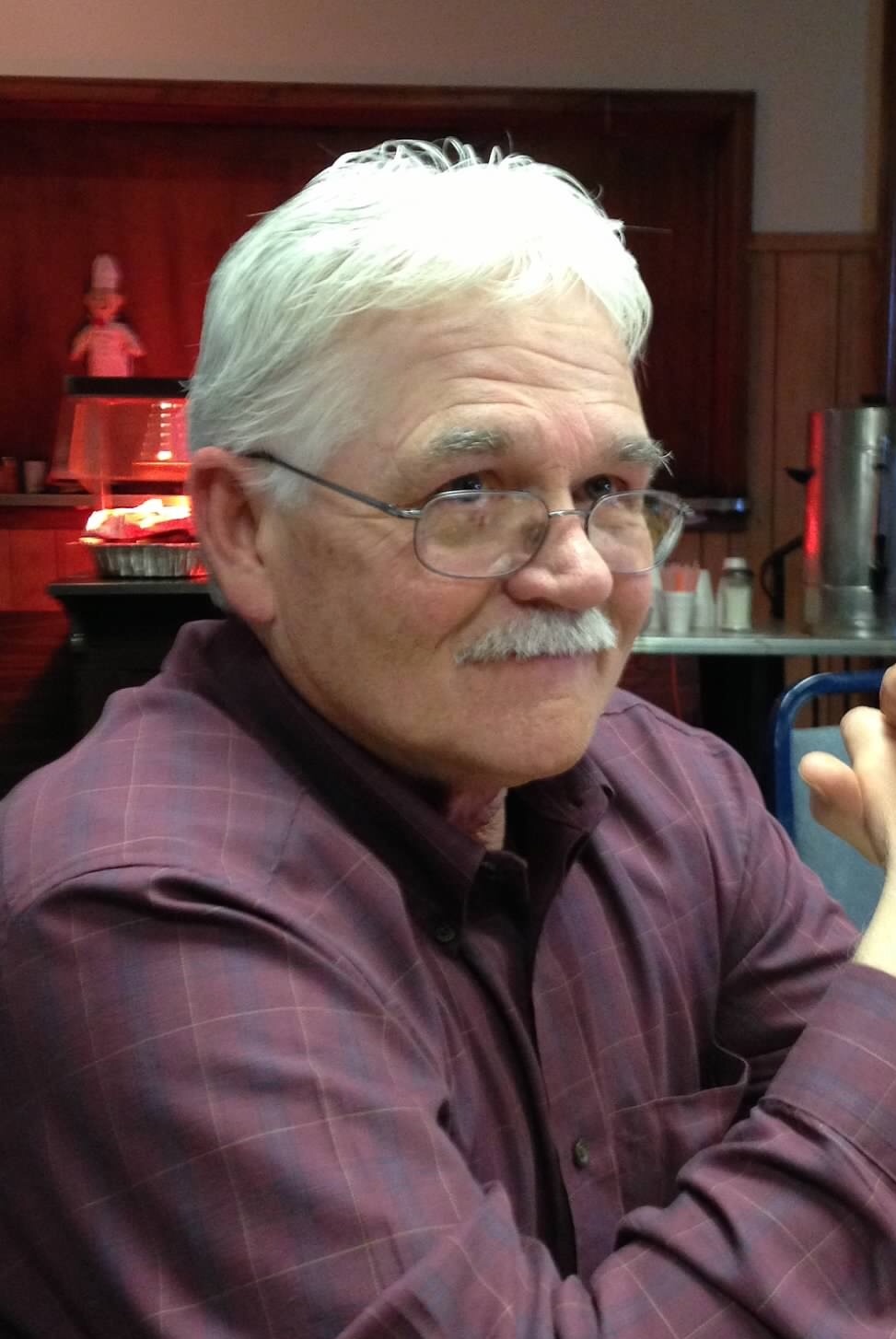 Dennis E. Brown, 65, of Pickerington, OH died Thursday, November 17, 2016 at the James Cancer Center, Columbus, OH. He was born February 4, 1951 in Wheeling, WV a son of the late Richard and Mary Kovach Brown.

Dennis was a heavy equipment operator for Solid Waste Authority of Central Ohio and a member of Amity United Methodist Church.

In addition to his parents, he was preceded in death by his paternal grandparents whom raised him, Newell and Neva Townsend Brown; a son-in-law, Jason Walt.

Friends will be received on Monday from 2-4 & 6-8 pm at Bauknecht-Altmeyer Funeral Homes & Crematory 186 Main Street Powhatan Point, OH 43942 where funeral services will be held on

Tuesday at 11 am with Rev Randy Weaver officiating. Burial will follow in Powhatan Cemetery.

Share your thoughts and memories of Dennis with his family at www.bauknechtaltmeyer.com

I miss you and will love you forever

To the Brown family,
So sorry to hear of the passing of Dennis. May your family find peace during this difficult time.

Debbie, so sorry to hear about Dennis. My prayers are with you and your family.
Paul Ingold

On behalf of SWACO’s employees and Board of Trustees, we extend our heartfelt sympathies to Pappy’s family during this sad time. Pappy was a respected and trusted professional, friend, and mentor to so many SWACO employees. We will miss his presence, his wisdom, his work ethic, and the quality of his efforts. Rest in peace.

We send our deepest condolences to you Debbie, Meredith and Matt…We are truly blessed to be a part of your lives and are privileged to have known Den. We pray that you will find the strength to get through this very hard time and hope you find comfort until you meet again.
“Whoever you hold in the heart of you, will always be a part of you.”

Pappy will be missed here at Swaco . My thoughts and prayers are with your family in these difficult times. God bless

Our deepest sympathy to the Brown/Walt family. We love you all very much and have been so blessed to have your family in our lives. I know my girls will miss Den very much but what a celebration he is having in heaven. He was so blessed to have such a caring and nurturing family taking care of him. I pray that God gives you comfort in knowing that you will see him again someday.

Pappy, you will be missed. May your family find peace.
GiJimmy

So many of your SM and FB family are here praying for you and your family..We love you so much and have you in our hearts..

I am sorry to read about the passing of your loved one. May the comforting promises from God ease your pain during this difficult time. Isaiah 25:8 says “He will swallow up death forever, and the Sovereign Lord Jehovah will wipe away the tears from all faces.”