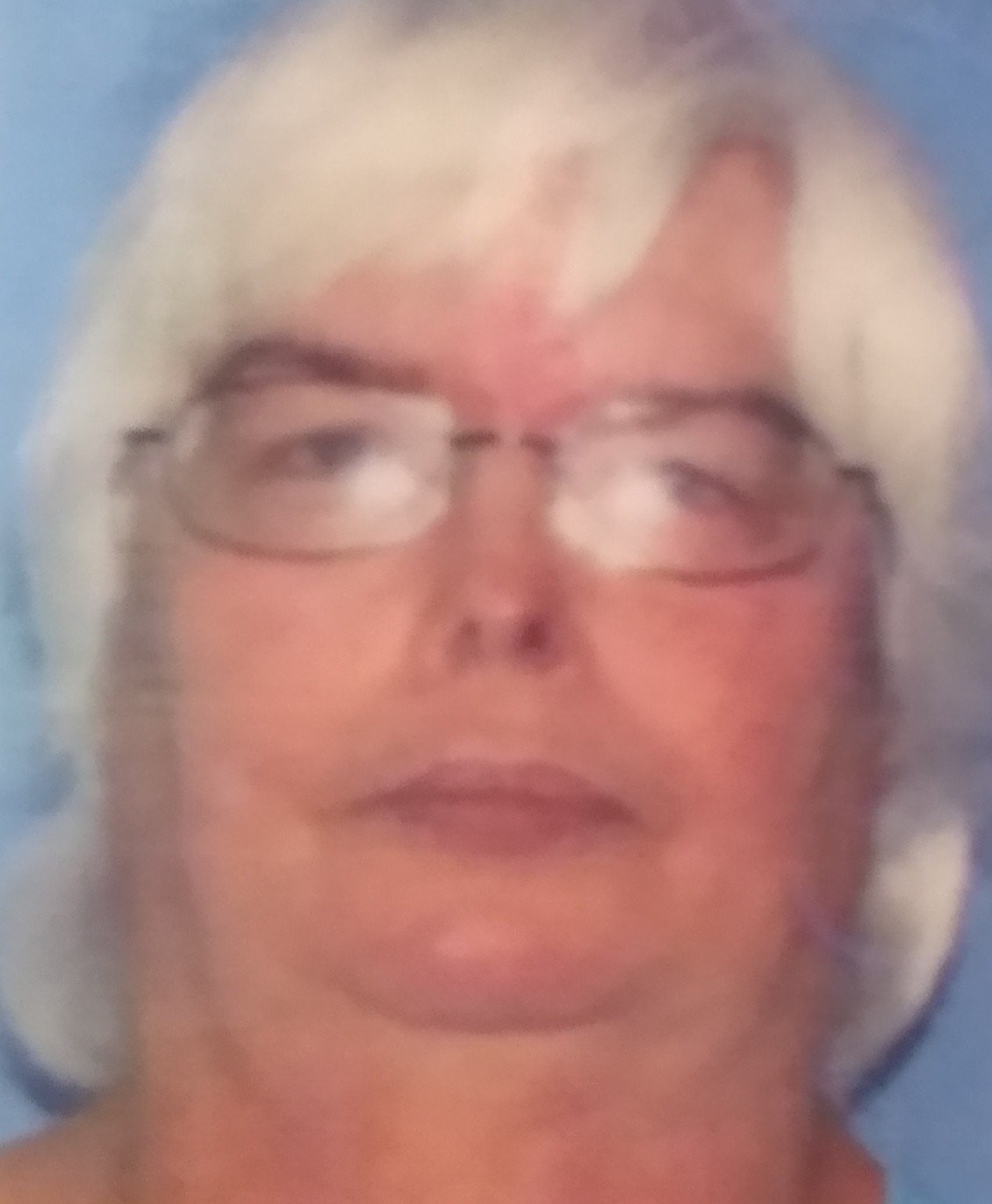 She was born February 26, 1955 a daughter of the late Archie Palmer and Nelma (Corbett) Minor in Bellaire, Ohio.

Dessie graduated from River H.S. and was a Christian by faith.

She was a homemaker and loved to cook and bake.

She was always making friends which came naturally to her and she adored her grandchildren.

Dessie was preceded in death by her parents, her step-dad Joe Minor and a twin sister Bessie Palmer.

In accordance with her wishes no formal services will be held.

Memorial contributions will benefit the family by going to “TMCFunding.com“.

Share your thoughts and memories of Dessie with the family at www.bauknechtaltmeyer.com.

So sorry to hear of Dessie’s passing away. My heart goes out to the entire Baker family.

So sorry for your loss she was such a nice person

I’m so sorry for the loss of Dessie. She was a classmate of mine. She was always so nice and a very sweet person. You are in my thoughts and prayers. With my deepest sympathy.

Sorry for your loss Terry, Jason and Jamie. I have fond memories of Dessie from childhood, she always took care of us kids at the bait shop. Rest In Peace

She was a good person

We are so sorry for your loss. You are in our thoughts and prayers.

So sorry for your loss Jason.

So sorry for ur loss. . Prayers for the family

Prayers for you and your family. You are in my thoughts and prayers

My sincere condolences to your family. I attend Church with Debbie.