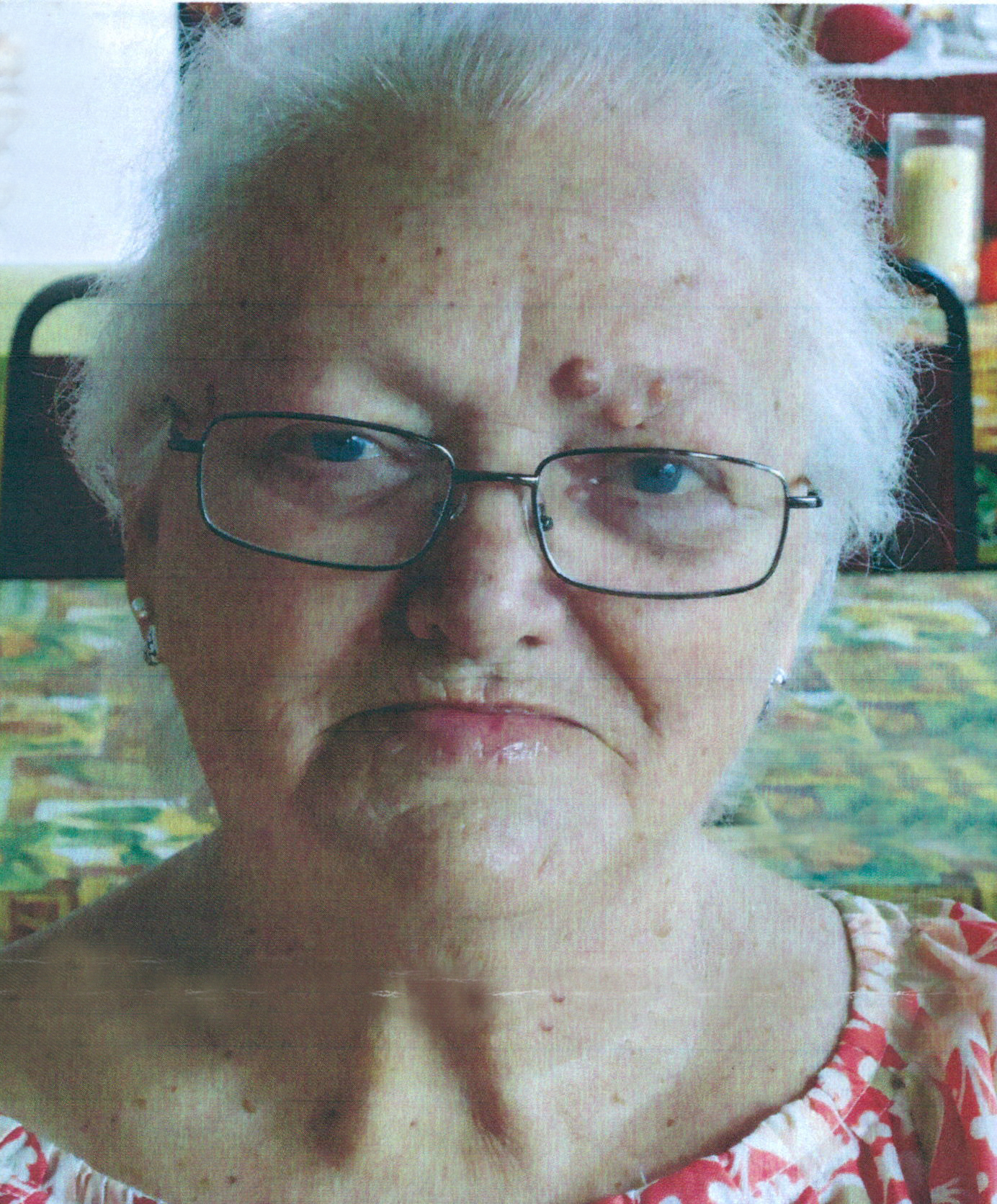 She was born June 23, 1942 a daughter of the late David and Garnet (Painter) Merten in Wellsburg, WV.

Diane graduated from Wellsburg H.S. and was a homemaker.

She was married to Howard Paul Lucas Jr. on July 22, 1960 and spent many wonderful years together.

Diane was always active even into her later years and was still volunteering 5 days a week at the Bellaire Senior Center until her passing.

Diane was preceded in death by her parents, her husband and her brothers, David and James Merten.

In addition she is survived by two sisters Joann (Bill) Jones of Richmond, VA and Patricia Merten of Follansbee, WV along with 6 grandchildren, 10 great-grandchildren and her best friend Chastity Harper.

She is also survived by her personal friend and director of the Bellaire Senior Center Tish Kinney with whom she worked very closely.

Family and friends will be received at the Bauknecht-Altmeyer Funeral Homes & Crematory 441, 37th Street, Bellaire, Ohio 43906 on Thursday May 17, 2018 from 1 until time of service at 5 pm with Life Celebrant Sarah Barickman officiating.

Final disposition will be held at the convenience of the family. Memorial contributions can be made to the Bellaire Senior Center by going to “TMCFunding.com”.

Share your thoughts and memories of Diane with the family at www.bauknechtaltmeyer.com

Your wings were ready,
My heart was not !!
I’m going to miss you so much ,you was inspiration , my mother and my best friend !!
I love you Mom , and I will forever miss you !!!
Paula

a great friend and will never forget you always .my prayers are with you all may she rest in peace and will always be in our hearts and prayers

My deepest sympathy, love, and prayers to the family.

Got to know Diane while I drove van at the senior center. She was my first pickup every morning. We had lots of laughs and always had fun during the day. Rip my friend! I will never forget you

I got to know Diane while I drove van at the senior center. She was my first pickup every morning. We had lots of laughs and fun times. She will definitely be missed. Rip my friend

My deepest sympathies to the Lucas family at the loss of a very good lady. My earliest memories include her and Sonny.

All of Diane’s family here in Virginia are in a total state of shock about her sudden demise. However, we are glad that she didn’t suffer a lot in her later years with poor health. My feisty Aunt Diane was a real hoot, and a lot of fun to be around. My Mother and I really looked forward to, and enjoyed hanging out with her when we’ve made Summer trips to the Ohio Valley. I have many childhood and adult memories of my Aunt Diane that I will always treasure. I will miss you very much and I hope to see your smiling face again someday. I love you Aunt Diane ! R.I.P.

I just met Mrs.Diane since January she always said good morning an hello an made me feel very welcome we had our 1st talk lately an just started to know each other I will surely miss her alone with many more .

Diane was one of a kind and will be fondly remembered by the many She touched each and every day. Loved her dearly but did not tell her often.
Goodbye to a dear friend.