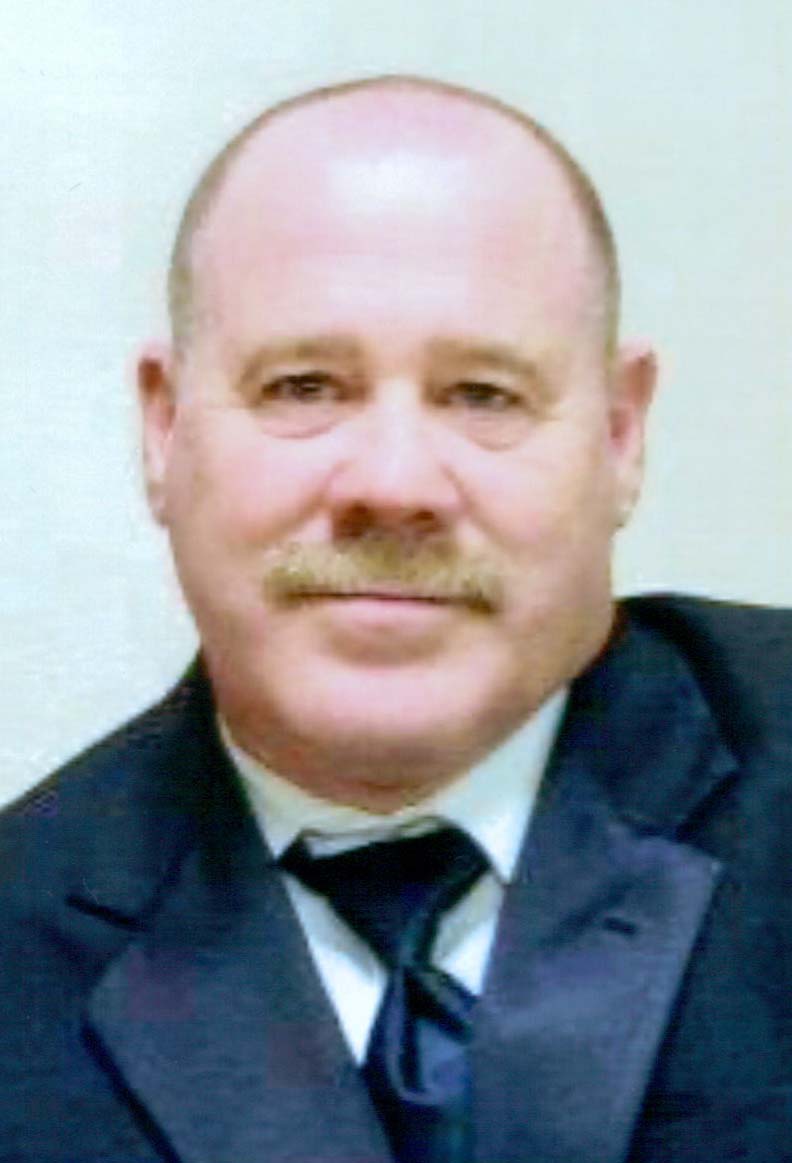 In addition to his parents, he was preceded in death by his wife, Kanette (Purdy) Finsley.

Donald worked as a Laborer for Panhandle Cleaning & Restoration. He was a member of the Martins Ferry Christian Church, the Moose, and the Eagles.

Funeral services will be held October 28, 2022 at Bauknecht Altmeyer Funeral Homes at 9:30 am with Reverend Rod Kasler officiating.

Bauknecht-Altmeyer Funeral Home – Bellaire Chapel is handling the arrangements for the Finsley family and online condolences can be directed to the family by visiting www.bauknecht-altmeyer.com.

Sending thoughts and prayers from Missouri….Donnie was a great guy and was always so friendly when I visited Wheeling. Although his passing creates grief here in our physical realm, I can almost hear Kanette’s voice saying to him….”what the hell took you so long?” as he enters the Golden Gates!

My sincere sympathy to your family Don.We played ball together as kids.His dad Jim was our coach.Such fond memories!Rest in peace.