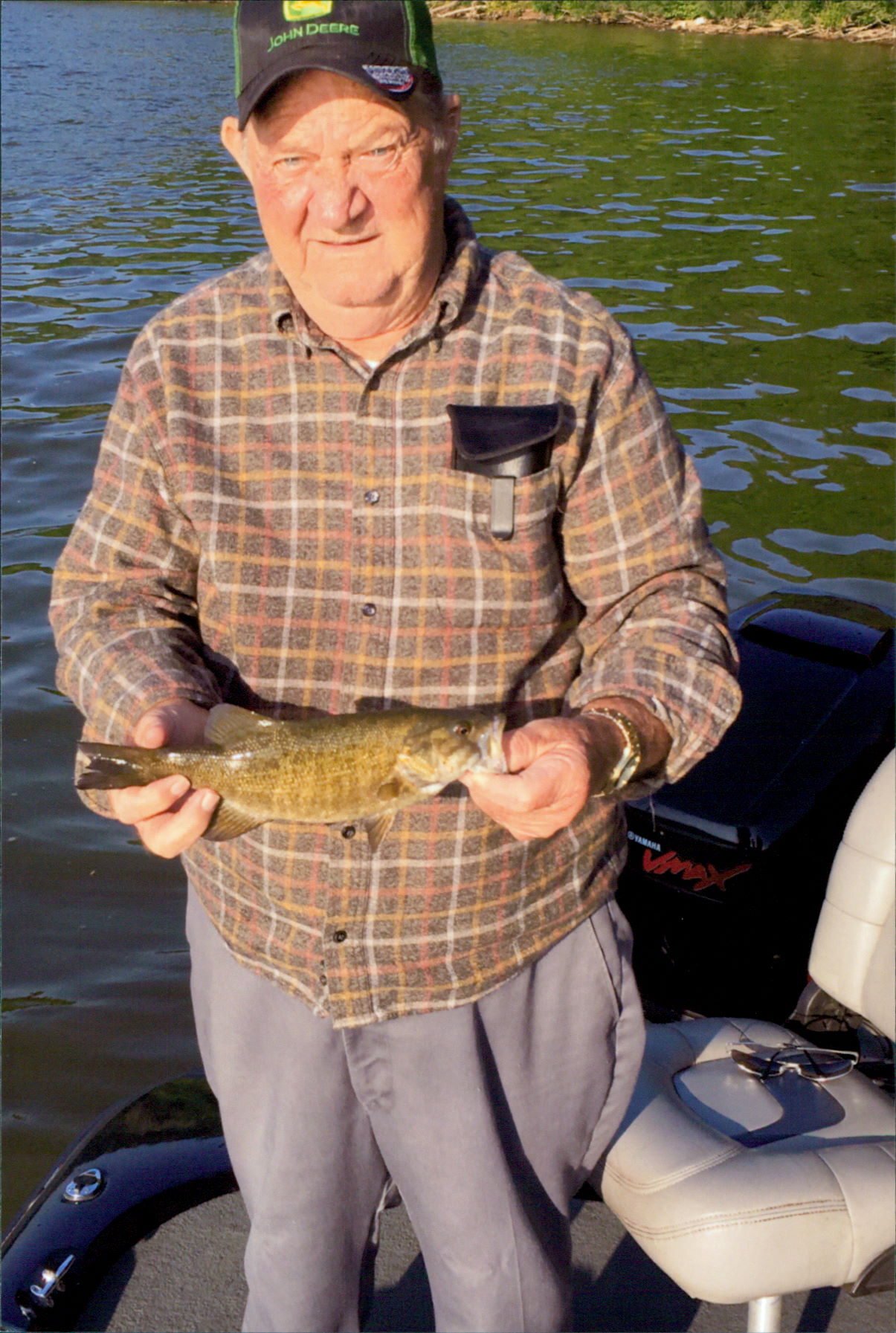 Don was a retired employee of Conoco-Phillips, a Methodist by faith and proudly served in the U.S. Army. Don enjoyed fishing, making wine and all chores around the house.

In addition to his parents, he was preceded in death by two brothers, Garren Goudy and Charles L, Goudy, Jr.; two sisters, Betty Benedetta and Maxine Baker.

Friends will be received on Tuesday from 4-8 pm at Bauknecht-Altmeyer Funeral Homes & Crematory 186 Main Street Powhatan Point, OH 43942. Funeral services will be held on Wednesday at 12 noon with Pastor Perry Baranich officiating. Burial will follow in Powhatan Cemetery.

Share your thoughts and memories of Don with his family at www.bauknechtaltmeyer.com

So sorry for loss of your mom and dad they were both great people. Sending my prayers to you all.

May your memories of Donald L. Goudy, give you peace, comfort and strength…

So sorry to hear of Donnie’s death. All of you will be in our Prayers.

Don and I use to run around together in the early 1960ies. I think everyone from Powhatan to Wheeling knew Don. He was always a lot of fun, had jokes to tell, and use to love singing at the top of his voice with the radio turned up full blast. Some of my best days in the Valley was spent with Donnie and the fun times we had. He will be missed more than words can say. Donnie , his family and love ones will be in my prayers. I will cry more tears than a river, and miss him dearly . Good by my friend. God will take good care of you . I will sing the song you sung so many times in the car. The Yellow Rose of Texas. Oh how you loved that song.