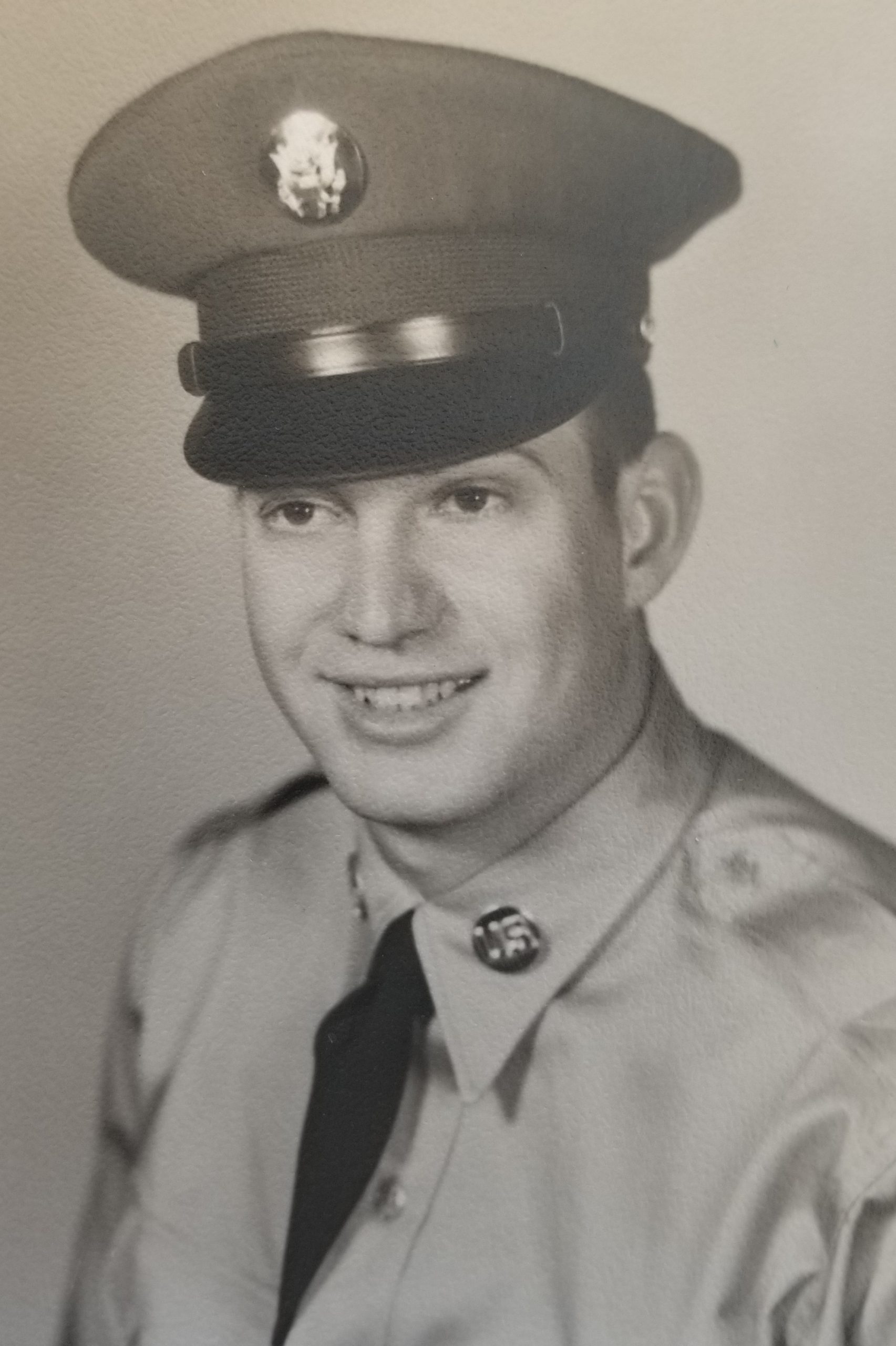 Donald Robert Pavich, 82 of Mesa, Arizona formerly of Pickerington, Ohio went to meet his Lord and Savior on Monday, October 11, 2021 after a long and courageous battle with Parkinson’s Disease. He was born September 12, 1939 in the company mining town of Powhatan Point, Ohio. He was a Protestant by faith and a member of the St. John United Church of Christ; a US Army veteran who served in Europe and worked for TWA Airlines and retired from American Airlines. Don attended Powhatan High School, where he was selected to be on the Ohio All-Stars Football team. He was a true American hero, a loving husband, father, grandfather, brother whose memories will live on. Also an avid Ohio State Buckeye fan and enjoyed spending time with family and friends at the Pavich lamb roast, cooking, hunting and listening to Croation/Serbian music. Don is survived by his loving wife of 56 years, Janet Elaine Wingrove Pavich, sons, Don Arthur Pavich, Jon and his wife, Carla Pavich, Andy and his wife, Jody Pavich, his brother Mike and his wife, Meg Pavich. Also five grandchildren, Reba, Aiden, Paxton, Madison and Thomas, nephews, Nick and his wife, Amy Pavich and Mark Pavich, great nieces, Grace and Ellie and his pet companions, Annabell and Dolly. Family and friends will be received at the Bauknecht-Altmeyer Funeral Homes & Crematory 186 Main Street Powhatan Point, Ohio on Tuesday from 2 to 4 & 6 to 8 pm and from 10 am until time of services at 11 am at the St. John United Church of Christ with Rev. Carla Wobschall officiating. Interment in the St. John United Church of Christ Cemetery with Full Military Honors by the Belmont County Veterans Association. Memorial contributions may be made in remembrance of Donald Pavich to the American Parkinson Disease Association by going to TMCFunding.com.

May your memories of Donald Pavich, give you peace, comfort and strength…