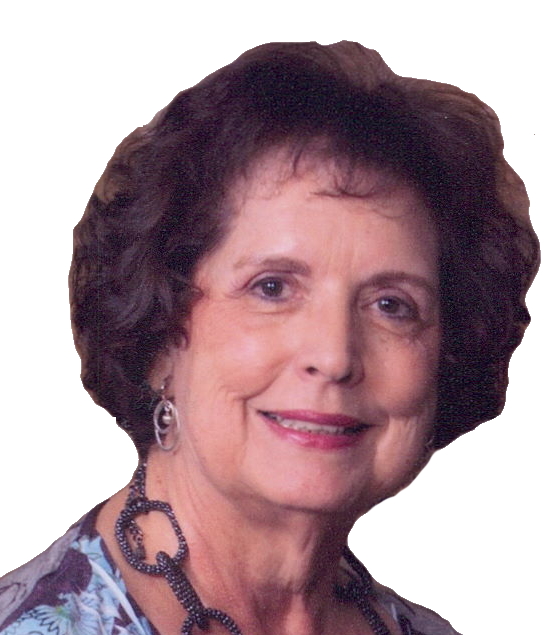 She graduated from Bob Jones Academy in Greenville, SC.  After high school, she attended Grace College in Winona Lake, Indiana, and later attended classes at Ohio University Eastern in St. Clairsville, Ohio.  Doris married Russell Frank Woda in 1958 in Lyndhurst, OH.  They relocated to Powhatan Point in the mid 1960’s and started a home building business, Beverly Builders and co-owned Powhatan Hardware.  Russell passed away in 1978.  Doris continued her business career owning and operating the Wigwam Restaurant in Powhatan Point, Ohio, and later, Dorelli’s in Wheeling, WV.  In 1990, Doris and her son started Woda Development & Construction, Inc., where Doris worked until her retirement.  She enjoyed being in the choir at the Amity United Methodist Church, being a member of the Powhatan Junior Women’s Club where she made many of her lifelong friends, and later playing Mahjong with her retired friends in Grandview Heights.  She also enjoyed spending time with her extended family and especially her grandchildren who were dear to her.   Doris was a faithful follower of Christ and spent much of her life being an entrepreneur, a caretaker, a sister, an aunt, a mother, and a grandmother.

Due to the spike in COVID cases, the family has made the terribly difficult decision to cancel the visitation at the Bauknecht-Altmeyer Funeral Home scheduled for November 18 from 10 am until noon.  The family will be available at the grave side ceremony site, Powhatan Cemetery, at 11 am to greet guests.  The memorial and celebration of life will be as scheduled at 12:30 pm.  COVID protection including masks, gloves, hand sanitizer, etc. are strongly encouraged.  Thank you for your understanding.

Please visit www.schoedinger.com to share a special memory of Doris or to sign her on line guest book.

Jeff,
So sorry to hear about your mother. She sure was a nice, smart, outgoing person.

Jeff and Lynette,
So sorry to see that your mom passed away. The loss of a parent is quite painful. May your friends, your family, your fond memories, and your faith help to ease the pain of your loss.
Bill and Carol Sykes

So sorry for your loss Jeff and the entire Woda family. Prayers to all of you ❤️❤️

Rusty & Jeff so sorry to her about mom, our thoughts and prayers for God’s grace and comfort in the days that lie ahead. Heaven gains another angel.