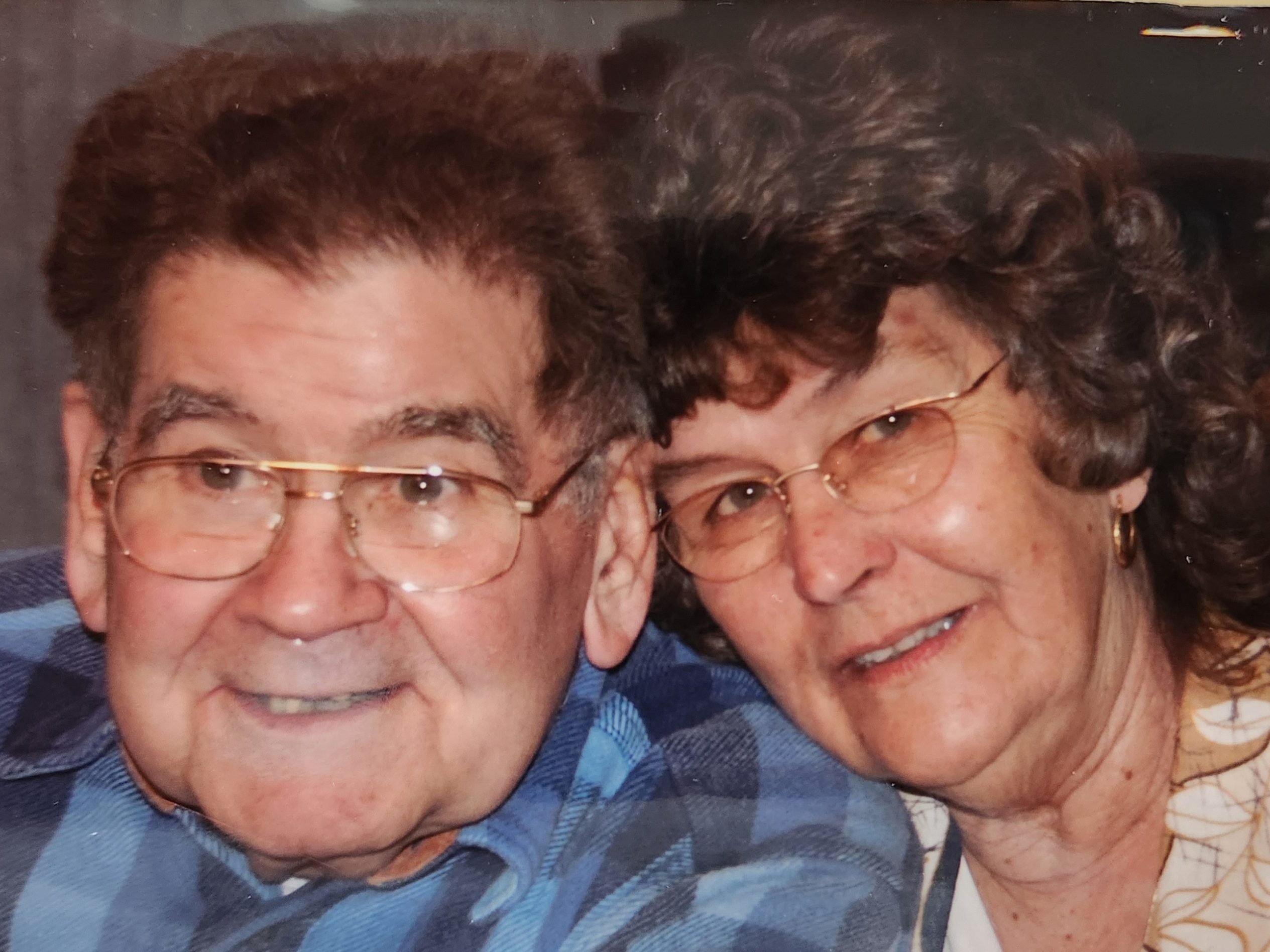 Dorothy R. “Dosie” Liberati, 83, of Bellaire, OH passed away on November 9th, 2022, surrounded by her family.
She was born on April 8, 1939 to the late George and Dorothy Saunders. She was Catholic by faith and a member of the Sons of Italy.

In addition to her parents, she was preceded in death by her husband Anello “Ike” Liberati; her daughter, Tia Lynne Liberati; and a brother, Richard Saunders.

According to her wishes, arrangements by Bauknecht-Altmeyer Funeral Home will be private.

Memorial contributions in Dosie’s name may be made to the Sons of Italy Scholarship Fund at TMCFunding.com

Sorry for your loss. Thoughts and Prayers to the family

I always liked visiting Aunt Dosie. I wish we lived closer so I could have seen her more often. I’m glad we got to see her in 2018.

Smoker, Gio & family, so very sorry to hear the loss of your mom. What a gem of a person. She was like a second mom to all of us growing up. God has gotten a true Angel. 🙏🏻

I am so sorry to hear of Dosie’s passing. I worked with her many years ago at the Hab center. She always had a smile and fantastic laugh. Prayers for family.

I am so sorry for your loss. I have so many great memories of Dosie.

I’m so sorry to hear this ,loved Dosie, always enjoyed talking to her. My Stepfather, Bill Benda, was a childhood friend. We are so sad for your loss.

Smoker and Family,
So sorry for your loss. Your Mother was a great person and will be missed by many.
May her memory be for a blessing.

dear smoker and family.sorry for the loss of your mom.she was a sweet lady.in our prayers.donny ,carol & dj cassidy

Smoke, I’m so sorry to hear about your mom’s passing. May her sweet soul rest in peace. Love and prayers for you and your family.