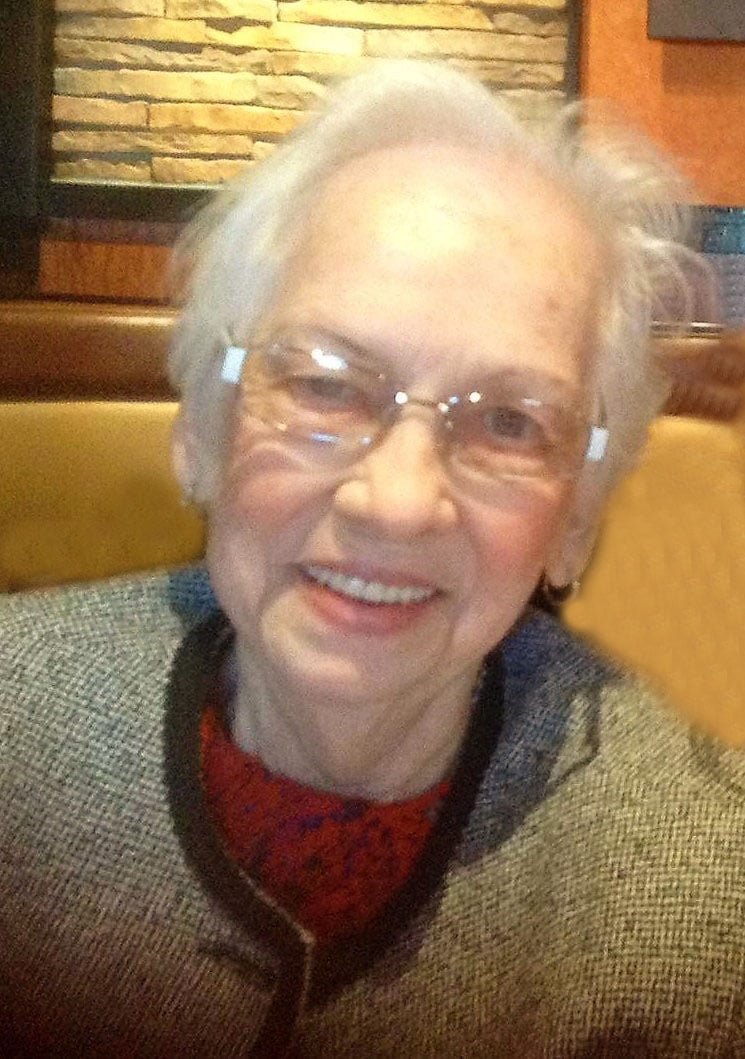 She was born September 15, 1929 in Moundsville, West Virginia a daughter of the late Ralph Lee and Daisy Hiley Hill.

Dorothy was a homemaker and a member of the First Church of God in Bridgeport, Ohio.

In addition to her parents, she was preceded in death by her brother, James Hill and an infant sister.

Family and friends will be received at the Bauknecht-Altmeyer Funeral Homes & Crematory 441 37th Street Bellaire, Ohio on Thursday from 2 to 4 and 6 -8 pm
where services will be held on Friday at 1pm with Pastor Kevin Roseberry
officiating. Interment in the Ebenezer Baptist Cemetery in Bethesda, Ohio.

Memorial contributions may be made to the First Church of God Bridgeport, Ohio by going to TMCFunding.com.

Share your thoughts and memories with Dorothy’s family at www.bauknechtaltmeyer.com

To the McEndree family. Deepest condolances on the loss of your mother. I ‘ve only known her for a few years. She was one of the nicest people I ever met & will be remembered with much fondness.
Sue McEndree ( Mansell’s wife)

Belinda, I am so sorry about your mother. She was a wonderful lady. Our thoughts and prayers are with you and all of your family. Love you!