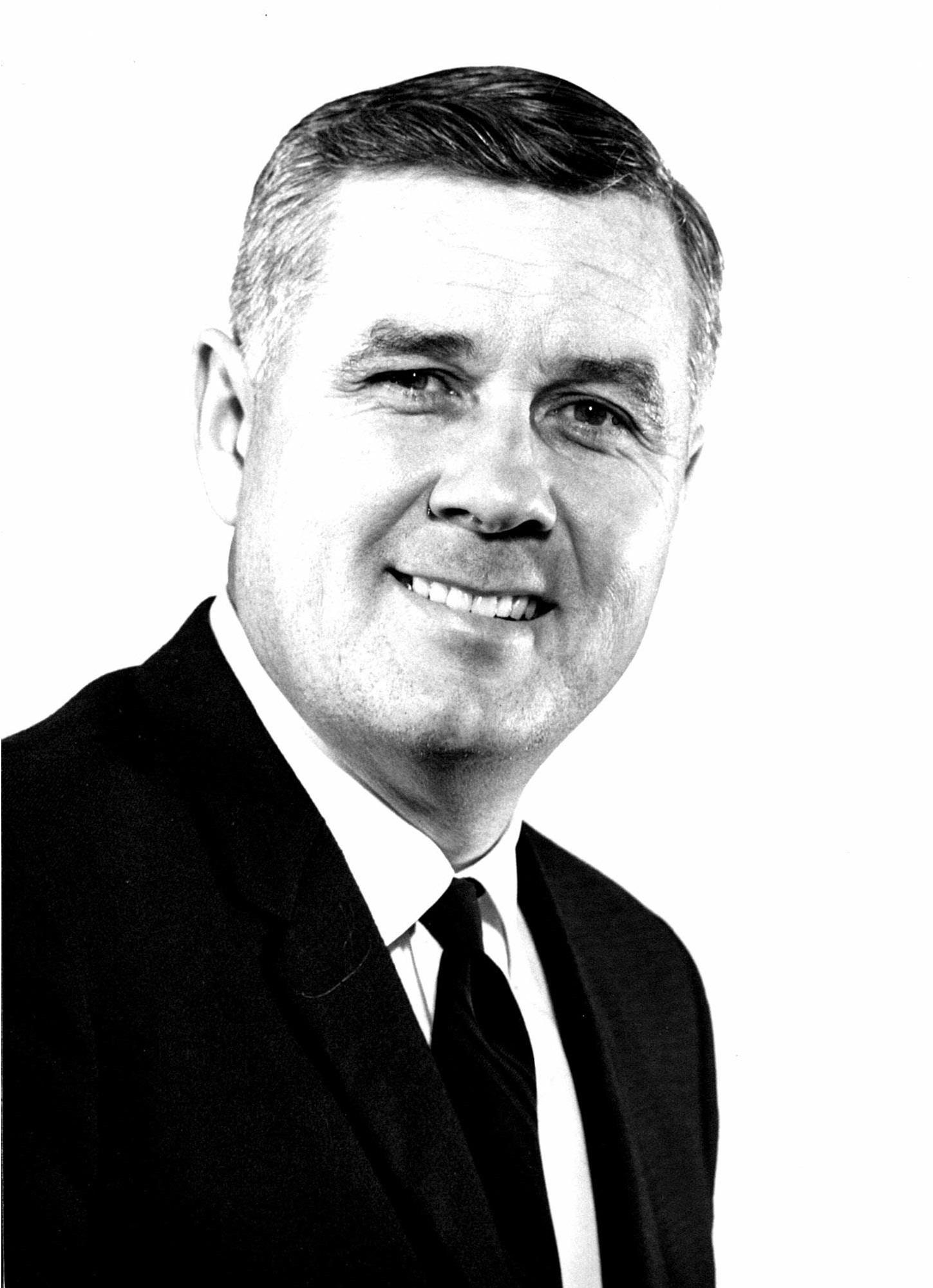 Dorsey grew up in Tekamah, Nebraska and attended the University of Nebraska until enlisting in the U.S. Army in 1942. Sailing from Southampton in 1944, his transport was sunk by Germans in the English Channel. A British destroyer picked him up and deposited him on the Normandy shore. With help from the G.I. Bill he completed his education at Stanford University and played on the football team. He served in the National Reserve as an officer until 1953. With his family he moved from California to St. Clairsville in 1965. He was an executive with Wheeling-Pittsburgh Steel but took an early retirement to fulfill his passion for raising cattle.

At the request of Dorsey, there will be no services. Final arrangements at the convenience of the family.

Condolences can be expressed to the family at www.beck-altmeyer.com

May your memories of Dorsey B. Kindler, Sr., give you peace, comfort and strength…