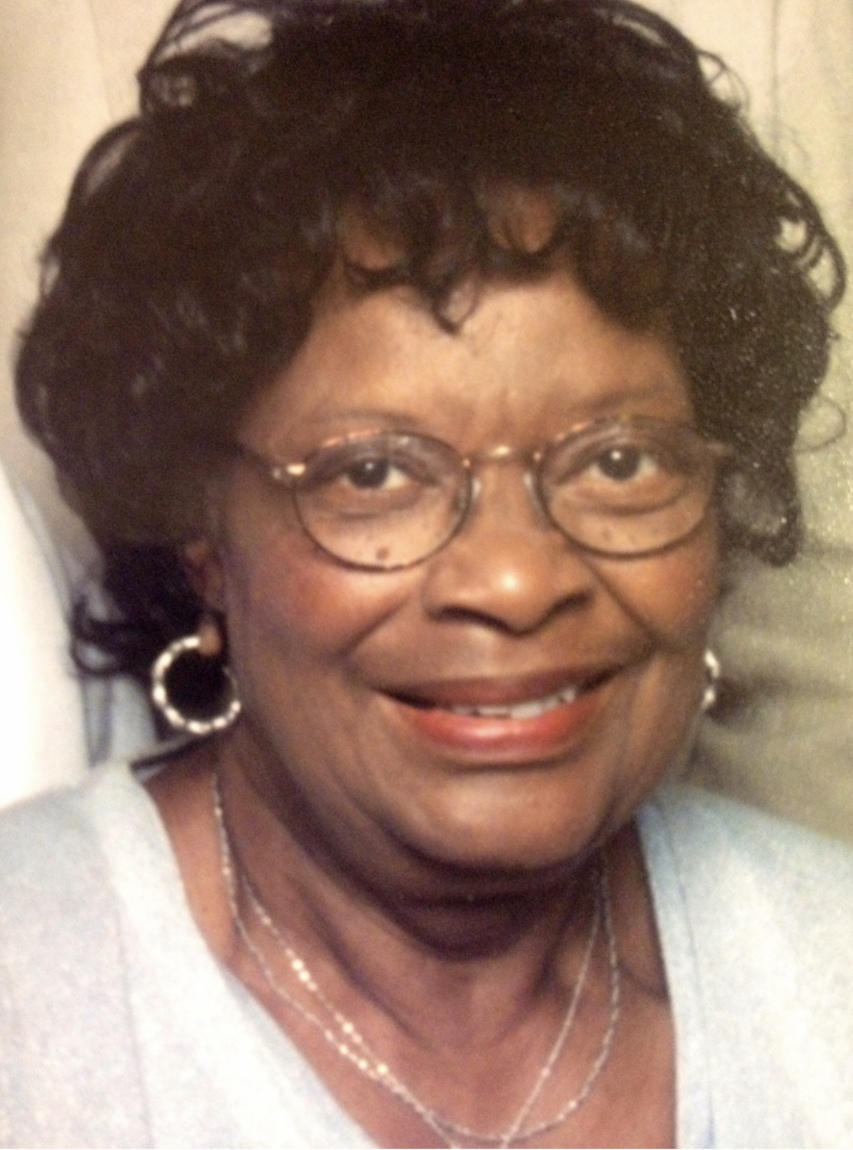 Edith Bernice Wade 95, formerly of Bellaire, Ohio, gained her wings and transitioned to Heaven on December 16, 2021.

She was the fourth of five children, born December 1, 1926, to the late Algie and Annie Davis.

She married James A. Wade, Sr. and three children were born to the union.

She worked as an EKG technician at Bellaire Clinic and retired after many years of service. Bernice was a previous faithful member of the St. Paul AME Church and the First Baptist Church in Bellaire, Ohio. She was Past Worthy Matron of the Ohio Valley Chapter #44 Order of the Eastern Star; the 1st. President of the Bellaire Senior Center; Docent at the National Imperial Glass Museum; and a volunteer at the Bellaire First United Methodist Church Living Bread Kitchen.

A private service for the immediate family will be held at the Bauknecht-Altmeyer Funeral Home 441 37th Street Bellaire, Ohio 43906.

In lieu of flowers, monetary donations may be made to the Bellaire Senior Center by going to TMCFunding.com

Our sympathy for your losing your mother. We got to talk when our church groups came together. She was a special lady.

I just adored and loved this very special woman. She was an inspiration to me with her wonderful and endearing ways. I will miss you Mrs. Wade!!!

May God’s comfort be yours

Rest peacefully in heaven Aunt Bernice. Love to all of you!