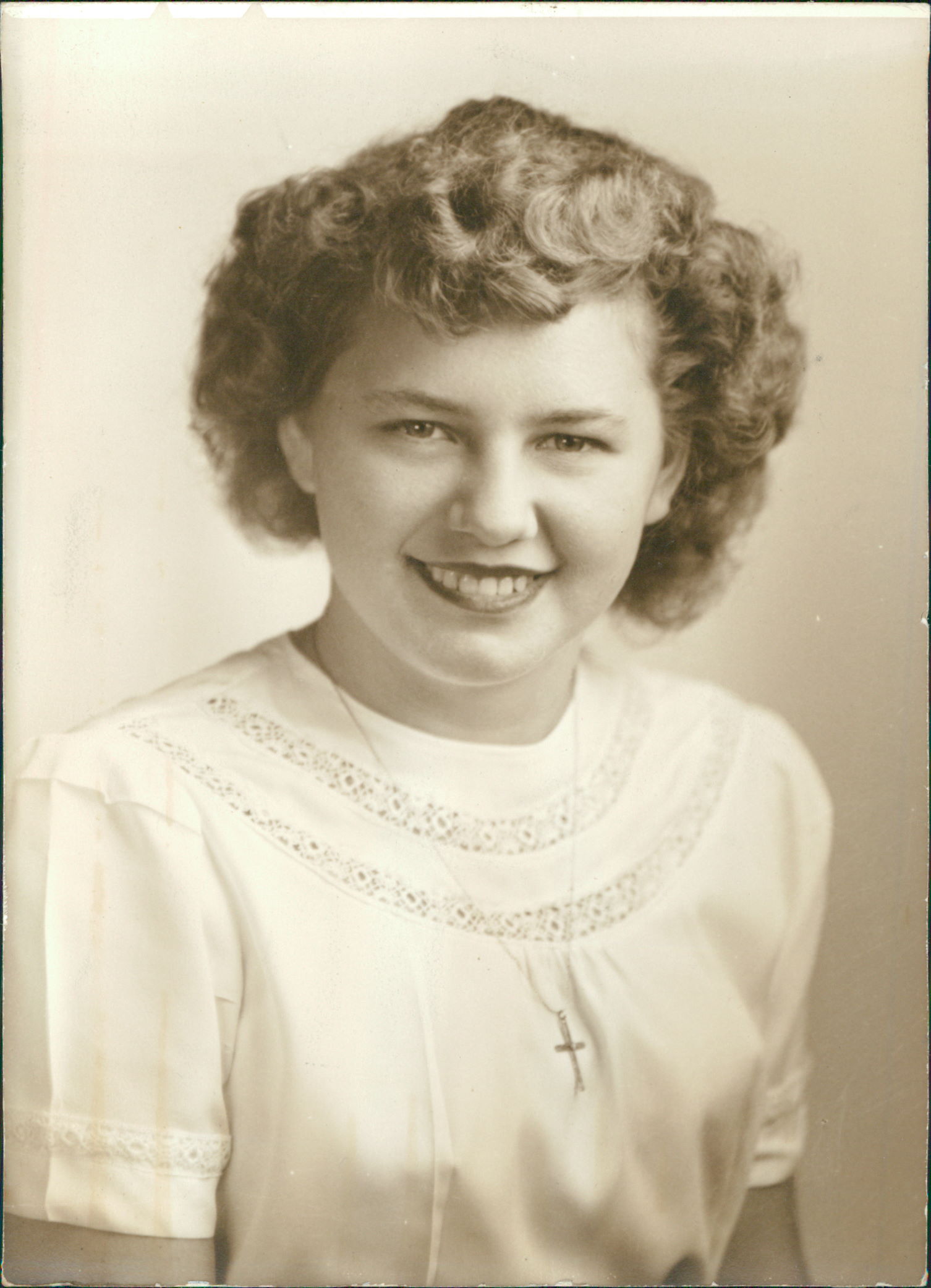 She was born October 19, 1929 a daughter of the late John and Julia (Slenski) Stemkowski at home in Bellaire.

Edna was Catholic and attended both St. Mary Catholic Church in Shadyside as well as St. John Catholic Church in Bellaire. She loved gardening, sewing and cooking. She enjoyed many years of Bunco, loved the outdoors and traveling. She was often found at Wheeling Downs, the Snake Club orThe Eagles.

She worked for several years at the Marx Toy Factory working the line, she was also a homemaker.

She was married to her Husband Harry Francis who passed away in 2008.

In addition to her parents and her husband she was preceded in death by her siblings, Frank, Joseph, Stanley, Vincent, Nellie and Rosemary Stemkowski as well as a son Michael Francis.

Funeral liturgy with mass will be held on Thursday, February 11, 2016 at St. John Catholic Church in Bellaire, Ohio at 11 am with Fr. Daniel Heusel officiating.

Burial will follow in Mt. Calvary Cemetery in Bellaire, Ohio.

Share your thoughts and memories of Edna with the family at www.bauknechtaltmeyer.com