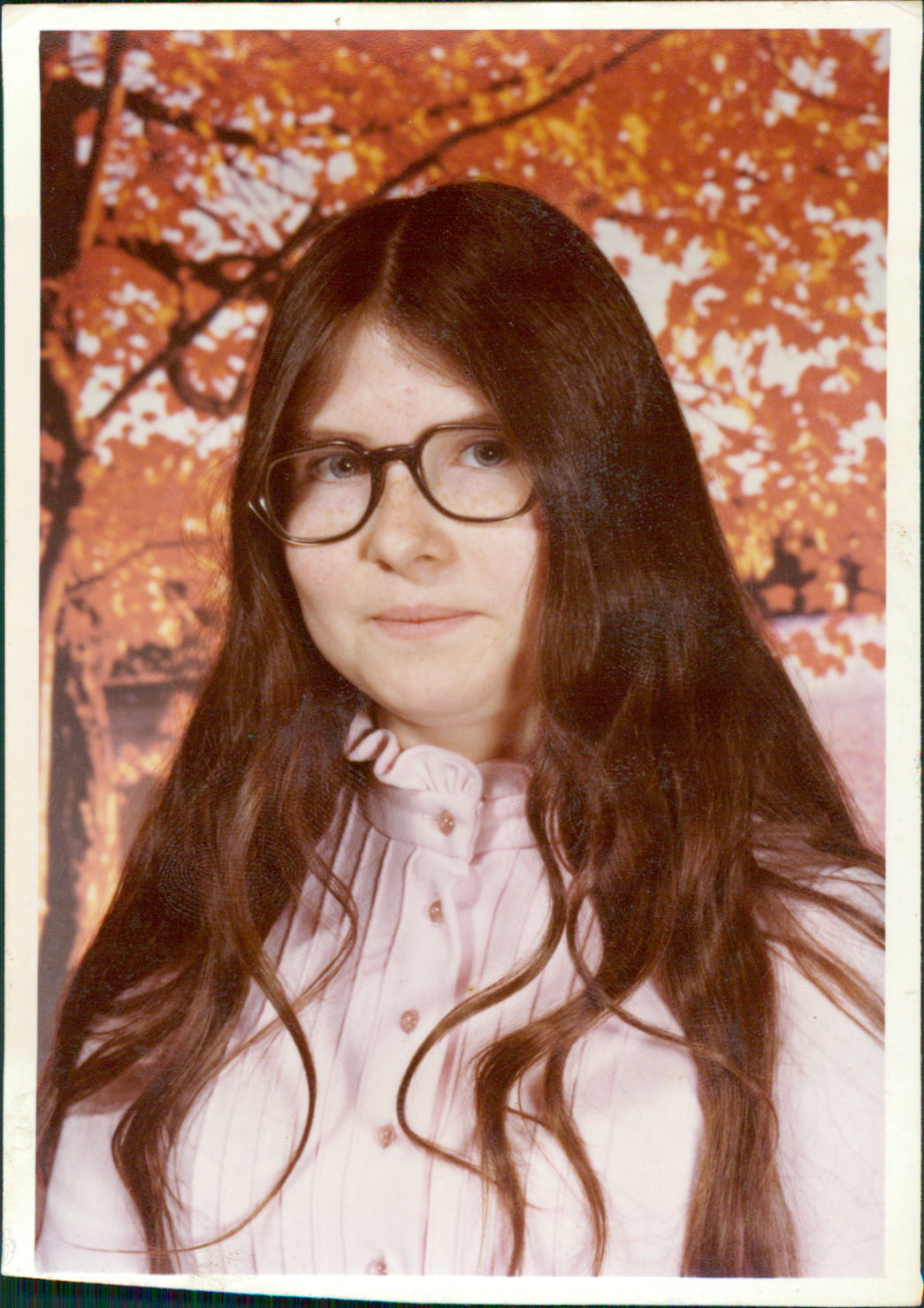 She was born March 15, 1963 a daughter of the late Hurlis and Catherine (Dalrymple) Secrest in Bellaire, Ohio.

Edna was a homemaker and a Christian by faith.

She was preceded in death by her parents, her sisters, Eula Mae Lalone, Catherine Casterline and Sharon O’Toole and her brothers, Herbert, Russell, Charles and Hurlis Secrest.

Family and friends will be received at the Bauknecht-Altmeyer Funeral Homes & Crematory 441, 37th street Bellaire, Ohio 43906 on Wednesday January 13, 2015 from 9 am until time of service at noon with Rev. James Hoff officiating.

Share your thoughts and memories of Edna with the family at www.bauknechtaltmeyer.com

SLEEP WITH THE ANGELS NOW

FOR EACH THORN – THERES A ROSEBUD
FOR EACH TWILIGHT – A DAWN
FOR EACH TRIAL – THE STRENGTH TO CARRY ON
FOR EACH STORMCLOUD – A RAINBOW
FOR EACH SHADOW – THE SUN
FOR EACH PARTING – SWEET MEMORIES WHEN SORROW IS DONE.
ALWAYS REMEMBER YOUR MOM WILL ALWAYS BE WITH AND WATCHING OVER YOU,
AND A MOTHERS LOVING HUGS GO ON LONG AFTER SHE HAS LET GO.

OUR HEARTS AND PRAYERS GO OUT TO YOU AND YOUR FAMILY

Aaron and I send our condolences. You and your family will be in our prayers.

My sincerest condolences to Secrest family. May you take comfort in the words at Revelation 21:3,4, which promises a time when “death will be no more, neither will mourning, nor outcry, nor pain be anymore.” God will surely fulfill this promise and comfort you during this difficult time.