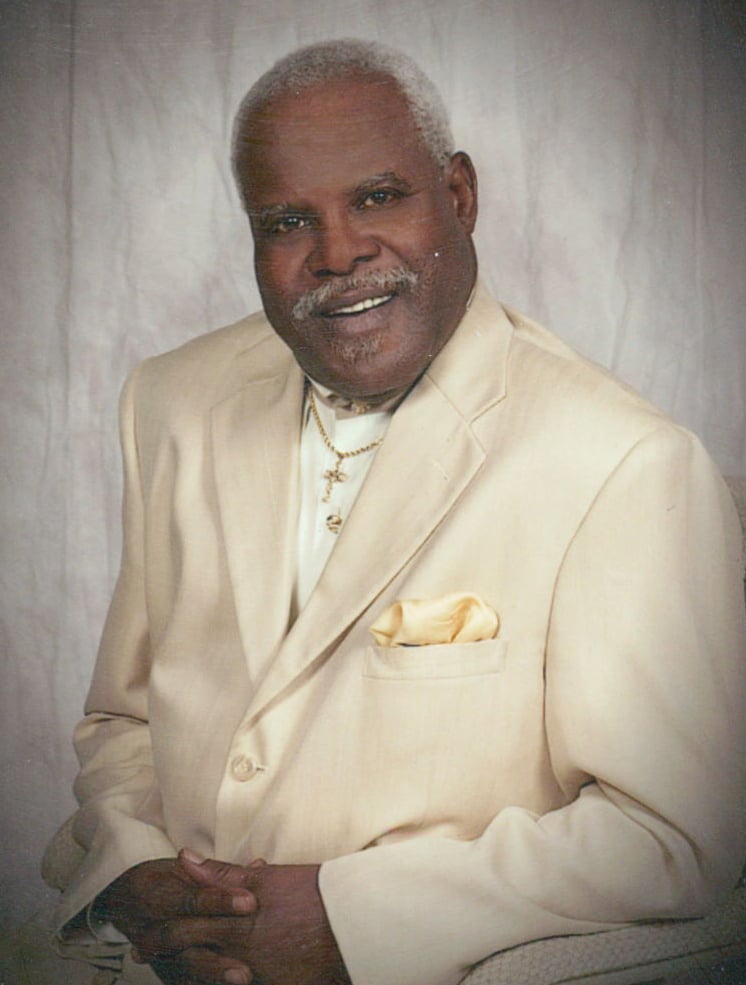 Eddie was born October 23, 1947 in Bellaire, Ohio a son of the late Edward N. and Pauline Dennis Smith Sr.

He was retired from AEP Kammer- Mitchell Plan, a member of the Macedonia Baptist Church, Wheeling, Wv and was a Vietnam era Air force Veteran.

Preceding him in death, in addition to his parents , was his wife, Lora Smith, a brother, Franklin Smith and an infant brother, Christopher E. Smith, a sister, Sandra J. Byrd.

So sorry to hear about Eddie’s passing. I remember how Eddie always had a smile and a kind word for me. Family and friends are in my prayers and thoughts. Rest in peace Eddie and may you find comfort in the arms of the angels.

“To Eddie’s Family & Friends
Eddie and I were childhood friends and used to walk to school together when we were just little kids. I knew him in highschool as well and we graduated in the same class. He and I played trumpets in the BHS band, but he was a much better horn player than I. Eddie was always smiling and happy as a kid and was a good friend to us all. Although many of us in the class of 1965 have lost touch with one another, Eddie was one of those friends you never forget. My prayers and thoughts are with you. May the good Lord comfort and bless you.”

To Nelson and the rest of the Smith Family:

Sorry to hear about your loss. We will all miss Eddie. I will keep you in my prayers. May God forever keep you in the palm of his hands and may he forever comfort you in your hour of sorrow.

To the family and friends of Brother Edward Smith, Jr.
“Precious in the eyes of the Lord is the death of his saints” Psalm 116:15 RIP Bro. Smith. You will be sadly missed.

With deepest regrets that each of you that were hit with the loss of a loved one. All his children, their spouses, and their children. May he rest in peace

Thank God for the opportunity to know Bro. Smith. it was a joy to know him and hear him play the base guitar. He will be missed. God Bless

My sincere condolences go out to the family.Eddie, better known as Smooth, was truly a good friend and one of the best poolhall buddies you could ever ask for.We had big fun playing 9 ball.Going to miss him.Rack ‘m up!

I have fond memories of our high school days. My condolences to the family.

We are so sorry for your loss.Lean on the Lord for undersanding.

I am truly saddened to read of Eddies passing. In high school we used have some very interesting times. I can honestly say that we used to laugh so hard that we would cry. Now those tears are of sadness. I was proud to call him friend .To me he will always be “smooth” .