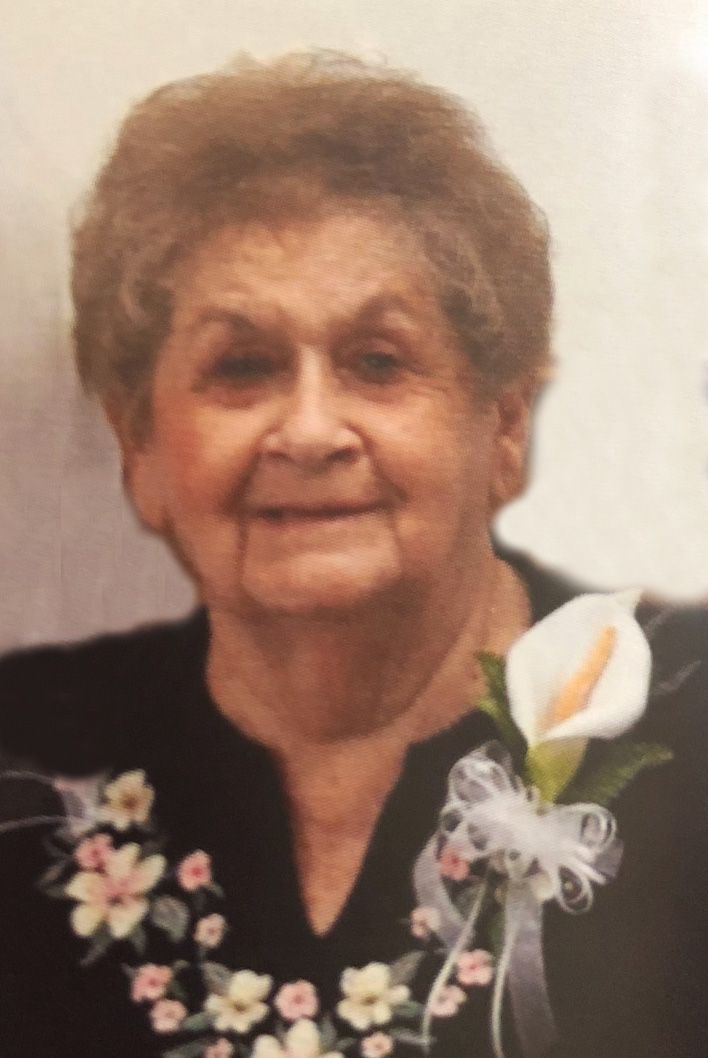 She was born November 17, 1928 in Belmont County, Ohio a daughter of the late Delbert and Florence Wallace Ward.

In addition to her parents, she was preceded in death by her husband, James R. “Dick” Stewart on February 22, 1994, two sisters, Wanda Mancini and Kaye Goudy and a brother, Jerry Ward.

Family and friends will be received at the Bauknecht-Altmeyer Funeral Homes & Crematory 186 Main Street Powhatan Point, Ohio on Wednesday from 2 to 4 and 6 to 8 pm where services will be held on Thursday at 11 am with Rev. Theresa Bobot officiating. Interment in the Powhatan Cemetery in Powhatan Point, Ohio.

Memorial contributions may be made to the Powhatan Emergency Squad by going to TMCFunding.com.

Share your thoughts and memories with Jean’s family at www.bauknechtaltmeyer. com.

Very very sorry about the loss of your mother. Our kind most sincere condolences

Jenny and I were so sorry to learn that Jean has passed. She and Dick were such great people and great friends. They both were also dedicated to Powhatan Point. We so much enjoyed the great times we spent with them. We are very sorry for your loss…..Ed and Jenny Sagus