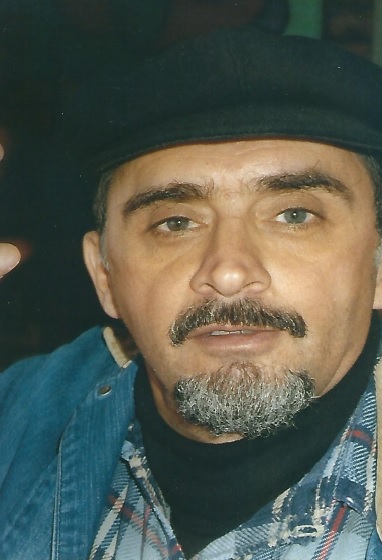 Elijah James Kennedy, 81, of Barnesville, passed away on March 20 at Belmont Community Hospital in Bellaire.  He was surrounded by family and loved ones.

He was born in Bellaire on June 15, 1937 and was the son of the late Elijah B. Kennedy and Lucy (Shopper) Kennedy.

Elijah attended Bellaire High School and left school early to serve in the US Army. He previously worked at the Belmont Casket Company and was a long time employee of the North American Coal Company #3 mine in Dilles Bottom. He was instrumental in bringing the Oprah Winfrey show to Bellaire in May 1988, focusing on the local economy at that time.

In addition to his parents, he is preceded in death by a sister , Barbara (Nemec), and a brother, Daniel (1938.)

Elijah is survived by  his wife, Janice (Carman), of Indianapolis; children James (Findlay, OH) and his wife; Cindy Knoll (Indianapolis) and her husband; Scott (Bridgeport), and Greg (Columbus); grandchildren Miranda (Cindy) in Germany, Lena (James) of Ypsilani, MI and Ian (James) of Findlay.

His family will be holding a private Celebration of Life to honor him.

Jim you will be missed by many, you where a wealth of knowledge sir. I will miss our sit downs. God bless !
To the family, sorry for your loss .

To the Kennedy Family, please accept my condolences upon Mr. Kennedy’s passing. As my brother mentioned, our Dad Fred and Jim we’re great friends. Two men of intelligence and integrity who really respected each other. Rest in peace buddies.

May your memories of Elijah James Kennedy, give you peace, comfort and strength…

Mrs. Kennedy and family, Please accept my deepest condolences on the loss of your husband and father. Jim and my father, Fred Kovalo, were the best of friends. They worked at #3 for many years together. They were also Union officers. Many people commented on the wonderful job they did. He will be greatly missed. He was a great man!
Jim Kovalo and family

I am so sorry to hear about Mr. Kennedys passing. He was a great man. I’ve been friends with Scott and Greg for many years, and my thoughts and prayers go out to the Kennedy family. Scott, Greg, Jim, Cindy, my heart goes out to you. I am going to miss seeing your dad around.